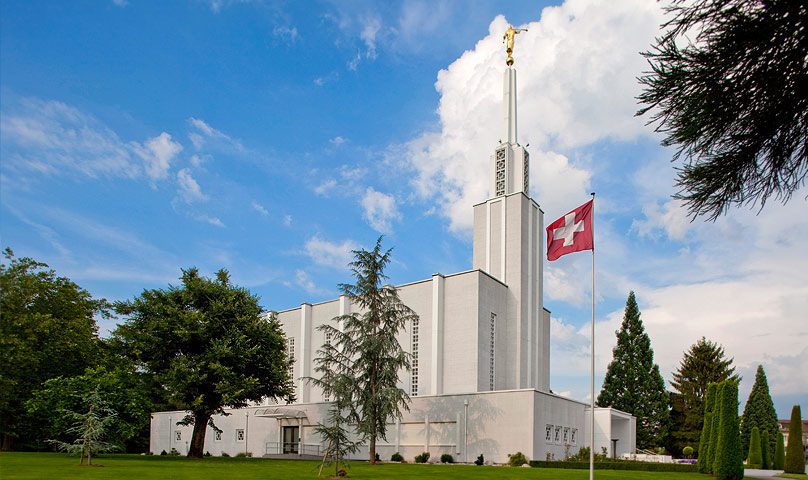 An Attention-Grabbing Idea for Missionary Work

Of the many new terms that have entered our vocabulary in the age of viral videos and Internet sensations, “flash mob” is among the most fun. It constitutes a situation in which an individual in an every day setting begins to dance and as the music gets going, others that you assumed were total strangers join in with choreography that everybody suddenly knows. The missionaries in Zurich, Switzerland had an idea to use this attention-getting phenomenon to make people aware of the Church of Jesus Christ of Latter-Day Saints.

Eighteen young people and missionaries broke out into dancing to a medley of upbeat tunes at Bellevue Zurich, a busy square on a lake. They had an audience of hundreds of people passing by. The dancers took advantage of the attention and interrupted the choreography to distribute “I’m a Mormon” cards. The smiling, enthusiastic audience was relaxed and comfortable and therefore more willing to find out who these light-footed kids were and what they believed. The campaign was a success. In just a few minutes, the Institute group was able to show the people of Zurich that Mormons are fun-loving and pretty cool. And as quickly as the flash mob appeared, they were gone. But the impression they left was not.