America Both in Crisis and on Trial | Meridian Magazine 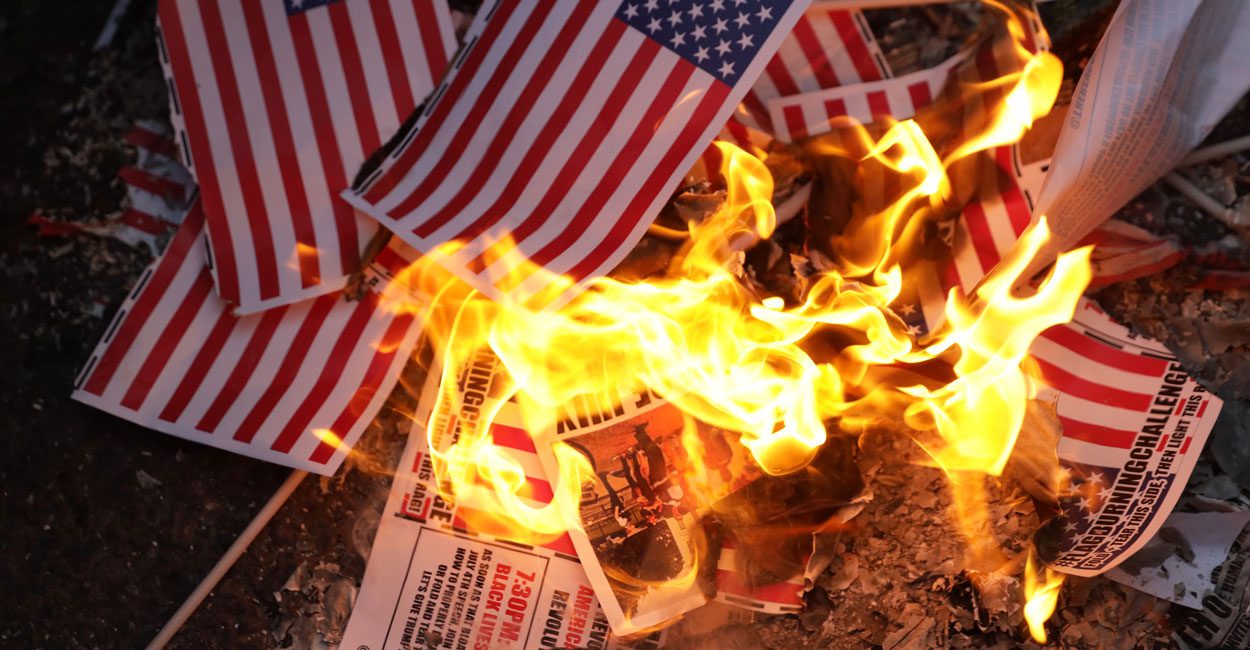 America Both in Crisis and on Trial

Were the Founding Fathers heroes or villains?

While this dichotomy perhaps oversimplifies our attitude toward the founding generation, one would imagine that most Americans think that their country’s origin is fundamentally good.

Few political movements in the history of the United States have truly distanced themselves from the founding. Many have tried to twist and distort the founding, but almost all successful ones have at least sought to hitch their wagons to 1776.

A growing number of young Americans are not only ambivalent, but are outright hostile, toward America’s national origin.

Poll respondents overwhelmingly said that the Founders were “heroes” as opposed to villains.

However, when one breaks down the numbers by age, one notices a radical, generational shift in views.

As Josh Kraushaar, a columnist for the National Journal, noted on Twitter, Americans over 45 almost universally see the Founders as heroes, and only a tiny number see them as villains.

However, nearly the same number of Americans under 45, according to the poll, see the Founders as villains as opposed to heroes.

If one wonders why there is such a ferocious effort to tear down statues and erase America’s past, that explains the phenomenon to a large extent.

Many young Americans have been marinated in a stew of a hostile version of America’s past based on the teachings of the late radical historian Howard Zinn and many others of the new left.