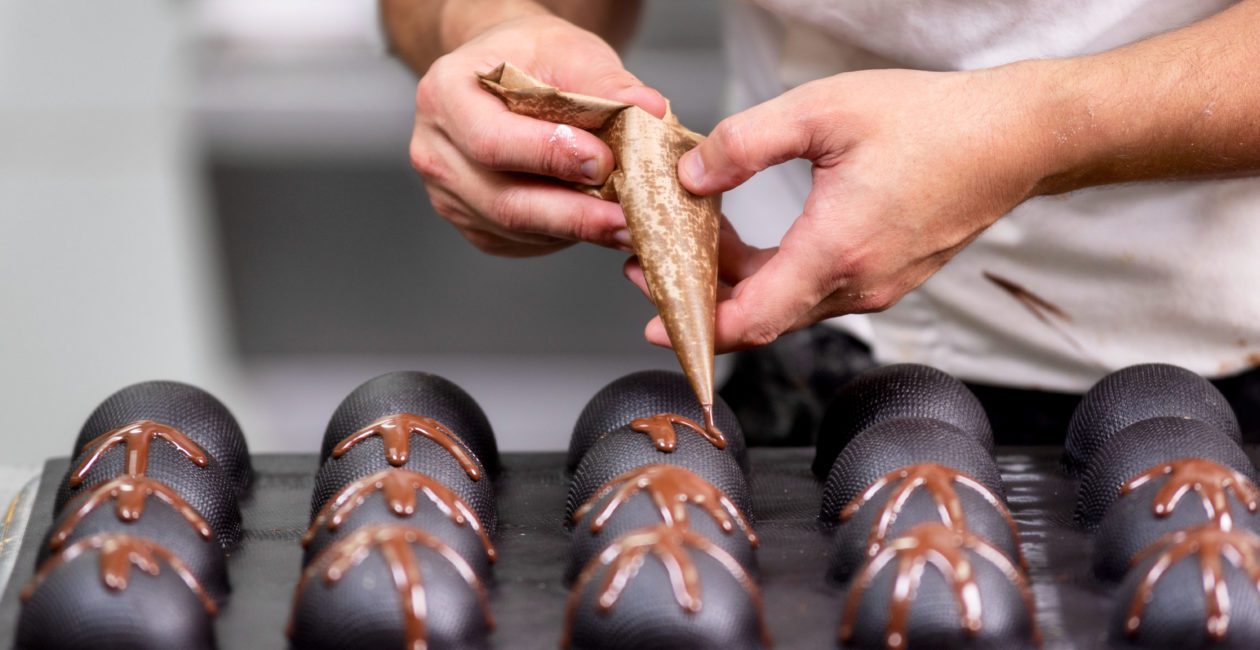 What does Christianity have to do with the quality of chocolate? A lot, according to Swiss Air.

The company just announced that it’s cutting ties with Läderach, one of its high-end sweets suppliers, because the owner happens to be a believer. And not just any believer, but a pro-life, pro-marriage evangelical. According to the international airliner, the sky is the limit for that.

“Because I fight for the unborn life, I’m accused of misogyny,” CEO Johannes Läderach told reporters. “But I’m not a misogynist—60% of our managers are women.”

And while Swiss Air was worried about the impact of his views on the crew who identify as gay, Johannes Läderach was adamant:

No one at Läderach is homophobic—neither the management nor the staff. We have homosexuals working for us. We don’t ask about it. Läderach has a zero-tolerance policy regarding discrimination.

Unfortunately for the chocolatier, who employs more than 1,000 people in 14 countries, none of that seems to matter to the airline. Like a lot of major corporations, it doesn’t care if the accusations of intolerance are real—it only cares about pushing Christians out of the marketplace.