Against the Extremism of the American Masculinity Debate | Meridian Magazine 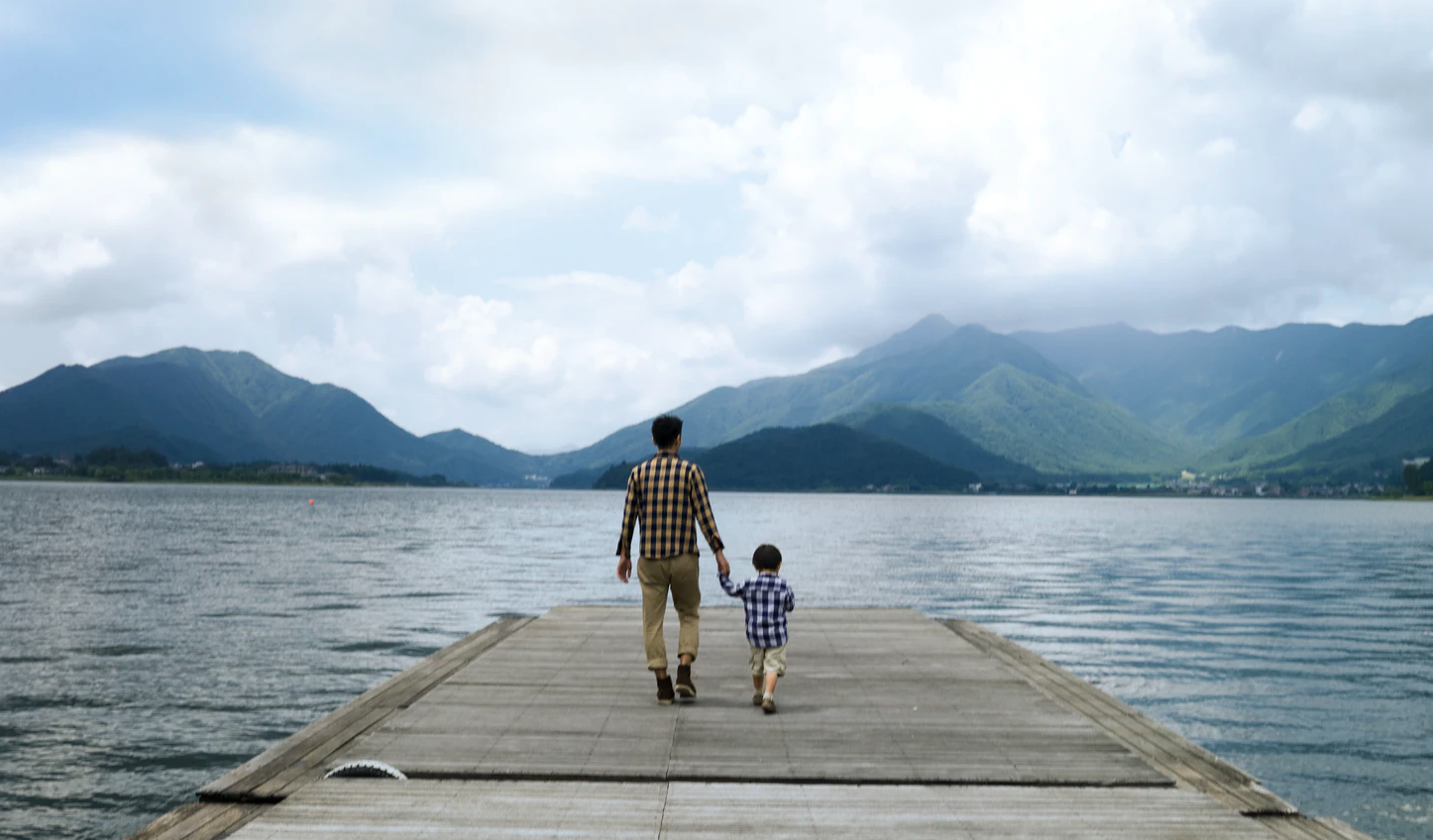 Against the Extremism of the American Masculinity Debate

The following is excerpted from The Dispatch. To read the full article, CLICK HERE.

Few debates are more corrupted by extremism than the debate over sex, gender, and masculinity. It’s actually stunning to watch competing extremes vie with each other to engineer destructive ideologies that serve mainly to confuse and divide American parents and American kids.

I’m thinking about masculinity and raising boys again because we have to be thinking about boys. The latest string of mass shootings represents the worst symptom of an underlying cultural disease that is tearing apart families, destroying lives, and damaging our culture.

While there are many millions of men and boys who do quite well in our country, the vast majority of our nation’s young men are falling behind their female peers. I quoted this statistic in my last newsletter, but it’s worth quoting again: Men account for 70 percent of the decline in enrollment in American colleges and universities. I’ll also repeat this key quote from Derek Thompson in The Atlantic:

The statistics are stunning. But education experts and historians aren’t remotely surprised. Women in the United States have earned more bachelor’s degrees than men every year since the mid-1980s—every year, in other words, that I’ve been alive. This particular gender gap hasn’t been breaking news for about 40 years. But the imbalance reveals a genuine shift in how men participate in education, the economy, and society. The world has changed dramatically, but the ideology of masculinity isn’t changing fast enough to keep up.

That last sentence is vital. The world has changed. And those changes aren’t “just” limited to the dramatic (and welcome!) change in women’s opportunities and women’s rights. Our world is much less physical than it used to be. With isolated exceptions, the era of vast armies, massive labor-intensive industry, and physically brutal farming is (hopefully) behind us.

The nature of past economies and cultures meant there were vast spaces that were overwhelmingly and disproportionately suitable for men. But now we live in a different time that demands different skills and places people in different roles. Confusion is inevitable.

Moreover, the debate is corrupted by politics, with different versions of masculinity now so thoroughly identified as red or blue that you can quite often guess how a man votes by the clothes he wears, the vehicle he drives, and the way he describes what it means to be a man.

I’ve been writing and thinking about “the ideology of masculinity” for a very long time—sometimes pushing back against the anti-male ideologies of the far left, other times rejecting the new right’s strange and dangerous cult of “toughness.” And through it all I’ve distilled my thoughts into five general truths.

First, men and women are different, and they’ll always be different.