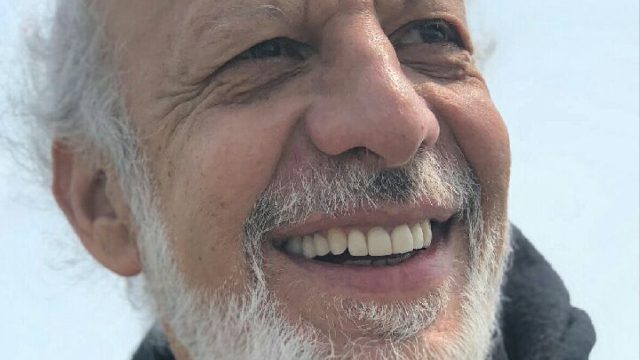 Several additional keynote speakers have been announced for RootsTech Connect, a virtual family history event that will be held February 25–27, 2021.

RootsTech Connect, hosted by FamilySearch, will be entirely online and completely free for the first time. Registration is open for what is considered the world’s largest family celebration event.

Erick Avari, an Indian American actor, has consistently turned in finely crafted performances, from grand opera to soap opera, with stops on and off Broadway, in regional theaters, some of the highest grossing films in Hollywood, hit television series and award-winning independent films. New York stage appearances include “Rasputin” with the New York City Opera; “A Midsummer Night’s Dream,” directed by Tony Award winner A.J. Antoon; and “The King and I” on Broadway. He has performed at regional theaters, including the Tyrone Guthrie Theater in Minneapolis, the Goodman Theater in Chicago, Cleveland Playhouse, Dallas Shakespeare Festival, Shakespeare and Company and the Portland Grand Opera. Avari has been a trailblazer for a generation of South Asian actors in Hollywood.