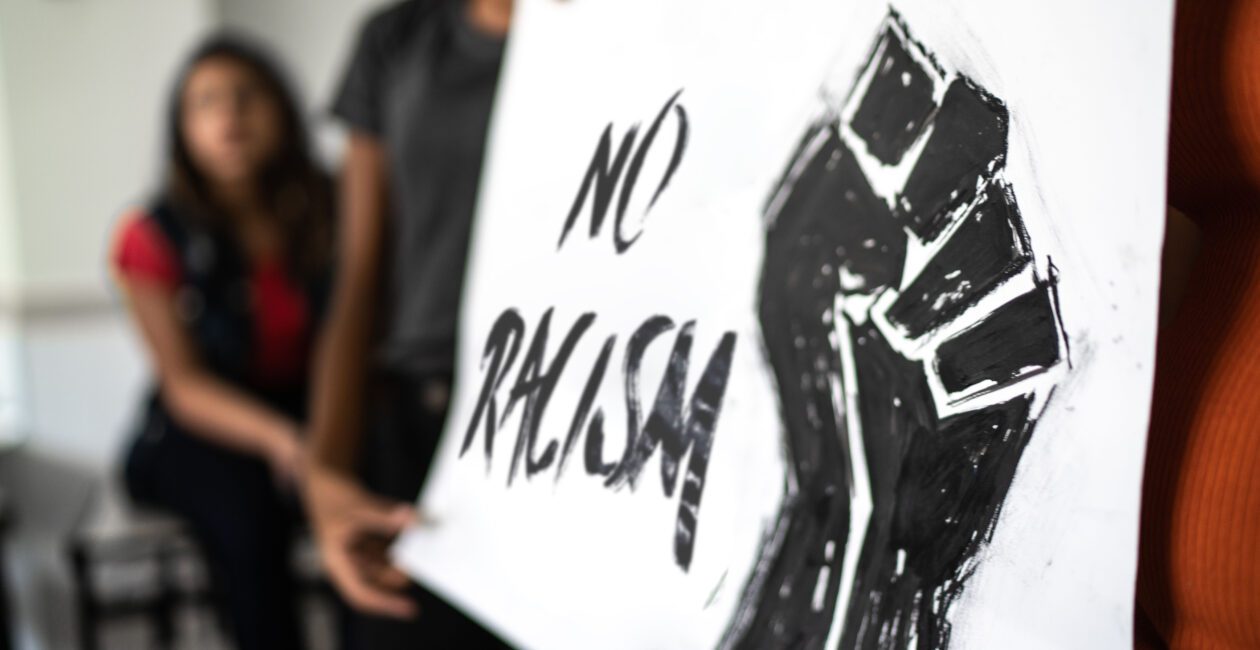 Corporations, nonprofit institutions, the media, and countless individual Americans have expressed support of the Black Lives Matter movement, funneling millions of dollars into organizations that purport to carry out its cause.

But although many Americans support the phrase “black lives matter,” the actual aims of organizations and activists committed to this cause often are far more radical than what Americans hear through the lens of the media.

It’s deeply important that we know what the agenda truly is.

“Black Lives Matter at School,” a collection of essays, gives a framework for how the movement aims to shape public education in coming years. The book received a fairly laudatory and sympathetic analysis in The Washington Post.

But much like President Joe Biden’s references to radical critical race theory programs as simply “sensitivity training,” the Post smooths over the radicalism of the work and makes it digestible to a larger audience.

A fair number of left-leaning Americans don’t want to support Marxism and ethnic nationalism, but it’s clear that is what “Black Lives Matter at School” and affiliated groups actually are selling.

The author of one essay in “Black Lives Matter at School” wrote a book in praise of Marxism, and many of the items on the economic and social agenda laid out in the book are quite radically left wing.

When Americans say they support “black lives matter,” do they really want to abolish the nuclear family and boot Abraham Lincoln out of America’s pantheon of heroes?

Thank you. I've always felt the best response to "Black Lives Matter" is not just "All Lives Matter", but rather "The most important race to respect above all others is the Human Race". Only when we stop singling out specific races to be treated better (which is very different from focusing on eliminating laws with negative consequences that single out specific races) will we be continuing the great improvements regarding Blacks and other minorities that have been made since World War II. It is the very highlighting of differences between races that eats away at what most of us really want to see: a society in which it is one's actions and not one's appearance which are evaluated on their own merits which are appropriate measures of how one should perceive others around them. The BLM movement is based solely on pushing an elevation of one race; it excludes Asians, Latinos, Indians, and so forth and wants everyone to pledge their support of those who are "Black". Not a healthy theme.

Clap clap clap! Thank you for addressing the true motive of BLM. They are very sneaky. It’s not what they want you to think it is. Of course we agree Black Lives Matter, as well as ALL other lives. But they are doing more damage to divide and to promote racism than to help it.