A Tough Question: What’s the Single Most Impressive Evidence for the Book of Mormon? | Meridian Magazine 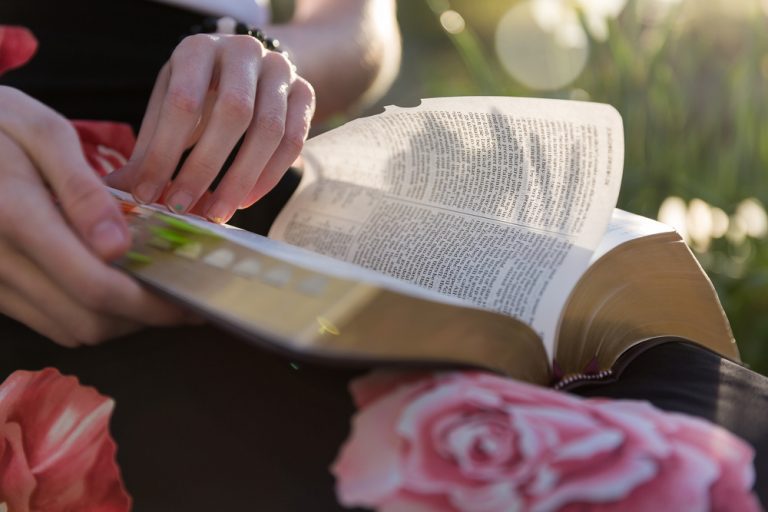 A Tough Question: What’s the Single Most Impressive Evidence for the Book of Mormon?

To read more from Jeff, visit Arise From the Dust.

A critic recently asked me a tough question: what’s the single most impressive piece of evidence for the Book of Mormon? Based on prior statements from this critic, he certainly wasn’t looking for evidence that might change his life and open his mind, but was looking for a way to make his life easier by simplifying his job of attacking the Book of Mormon. So he wasn’t looking for evidence to sincerely consider, but for evidence to vigorously dismiss. I can understand the frustration of critics who feel like dismissing the Book of Mormon is frustrating given the increasingly long lists of evidences that defenders of the sacred record can offer these days, complicated by the steady stream of discoveries being published at Interpreter and Book of Mormon Central. So instead of trying to tackle so many issues, there’s a need to just identify the one best target, focus efforts there, and declare ultimate victory, for if the single best evidence for the Book of Mormon can be readily refuted, there’s no need to engage other issues, right?

Focusing on one “single best” piece of evidence is not a valid way to find truth, but can be a great way to attack it. Even if looking at intellectual evidence were all that were required to determine the truthfulness and divinity of the Book of Mormon, exclusively considering just the “single best” leaves out the vast majority of relevant evidence, and one person’s view of what’s “best” may be subjective, transitory, and flawed. That person’s choice on any given day might be something that isn’t all that solid. In science, in court cases, and in all intellectual pursuits, evidence is something that needs to be considered collectively. Imagine the fun a corrupt court could have with the “one best”  rule: “The court hereby requires the counsel for the defense to just pick your one best witness, and then only focus on your one best argument — you have up to five minutes — before we reach the decision to execute the defendant.”

Nevertheless, realizing that some people might be willing to consider the evidence and might really want to understand more, what evidence is most important and impressive? I chose to make some comments regarding what may be among the single best evidences for the plausibility of the Book of Mormon as an ancient text, written on gold plates, giving an account that begins in Jerusalem and describes a migration of a small Hebrew group to the New World, and ultimately giving us an ancient record that bears witness of the divinity of Jesus Christ.  Here are the slightly-updated thoughts I offered:

8. Much more! Others might point to many other factors, such as the volcanic ash evidence related to the volcanic activity apparently described in the Book of Mormon, or the evidence that the language of the dictated text, based on the scholarship of Royal Skousen and Stanford Carmack, clearly shows that Joseph was dictating language that is not simply a mashup of KJV language or his own dialect, but language with a strong Early Modern English flavor that is distinct and often slight earlier than the English of the KJV Bible. This is a complex and controversial issue, but one based on hard data with strong implications that Joseph Smith is not the author. Which of the many issues offered as evidence for the origins of the Book of Mormon are “the one best” issue to focus will depend on the student and what assumptions he or she bring to the table about what is most relevant. I’d suggest that those interested look at Item #1 above and after gaining an overview of the text, then explore some of the many issues raised at Book of Mormon Central, Interpreter, FAIR, and other websites.

Thanks to Jeff for highlighting some of the strongest logical evidences of the truthfulness of the Book of Mormon. Of course the strongest and most impresive is the witness of the Holy Spirit, but for those unwilling to humble themselves yet and ask God if it's true, these are good building blocks to construct a jumping-off point for that leap of faith. I provided some of these and other evidences in the Meridian article published in January of 2020 called "10 Things the Devil Does Not Want You to Know About the Book of Mormon". To find it, just type the first few words of that title into the search box at the top of the Meridian Magazine main page.

Very interesting! I hope to be able to read some of the sources cited.