A Sense of Balance | Meridian Magazine 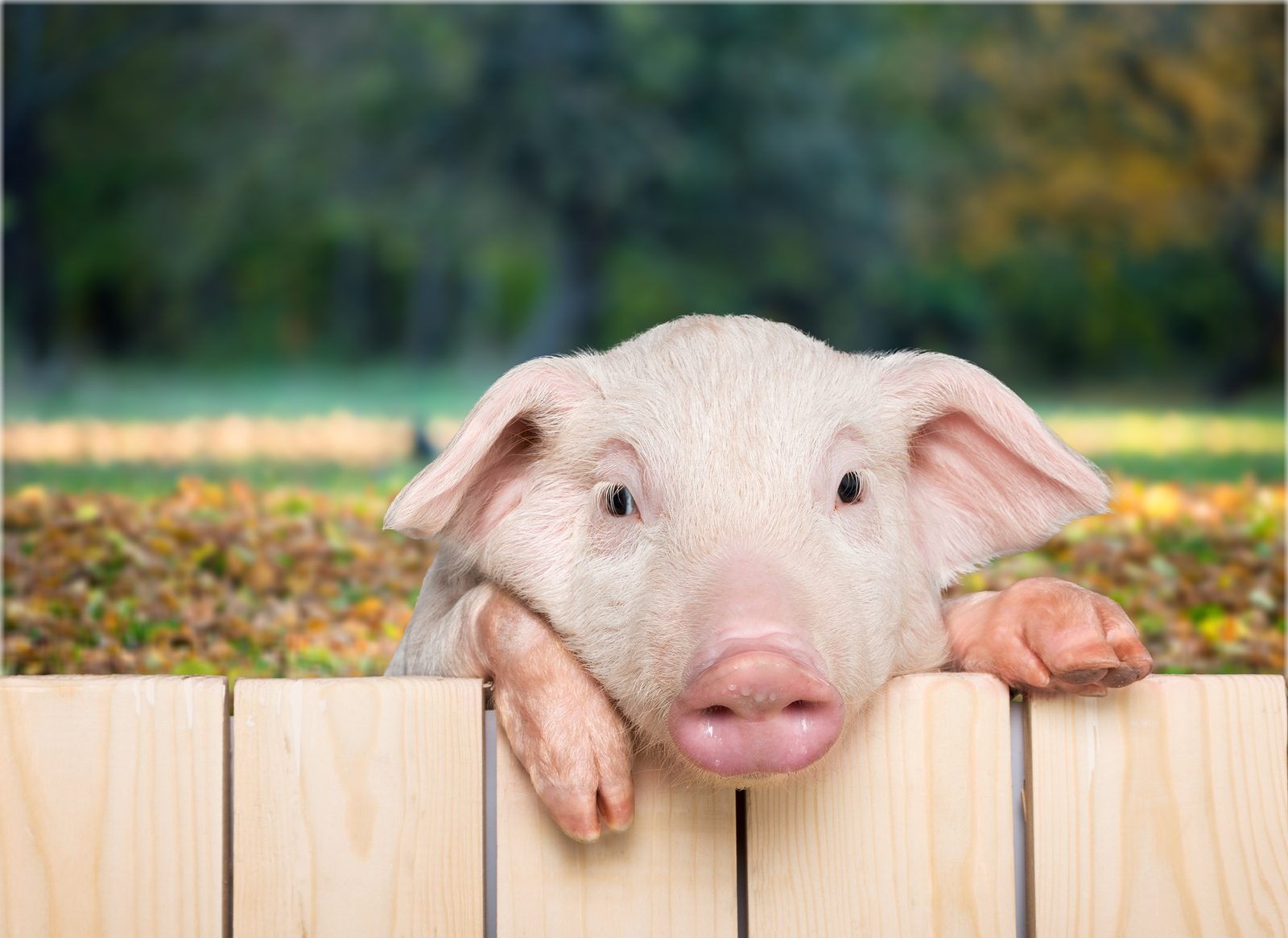 A Sense of Balance

Butch was always one to try to show everyone up. There was never an end to what he would brag that he could do. That’s why what he claimed that day didn’t surprise us.

“I watched a man walk a tightrope last night on tv,” Butch said.

“Well, I could walk a tightrope just as well if I wanted to,” Butch said.

We were building on our barn, so we had lots of boards. I found one that was two inches thick, ten inches wide, and about twenty feet long. We stood it on its edge, and Buster held one end, and I held the other. Butch stepped up on it. He had only taken one step when he fell off.

“I knew you couldn’t do it,” Buster said.

“If we tried to set it up high off of the ground, my dad would kill me,” I said.

“I know,” Buster replied. “Let’s set it up over the manure pit. That would give Butch motivation to not fall off.”

Butch agreed that it would be motivation, and I felt it wouldn’t be too dangerous. So Buster walked his end around the manure pit. Buster and I set the board up, and Butch was just about ready to step onto it when Buster stopped him.

“Wait a minute,” Buster said. “The guy on tv last night was carrying a girl on his shoulders. If you feel you can do as well, you should carry something.”

We looked around and couldn’t think of anything, and then Butch spied the piglets. They were each about twenty pounds.

“How about I carry a piglet?” Butch asked.

“They don’t weigh near as much as a girl,” Buster said.

“How about two piglets?” Butch replied.

We all agreed that would be a reasonable feat. So we caught two piglets. They were squealing and squirming as Butch tucked one under each arm. He was now ready for the challenge.

With Buster and me holding the ends of the board tight against the ground above the manure pit, Butch stepped out onto it. He wobbled, but regained his balance and took a step. He wobbled a bit more than the first time, but regained his balance. As he started to take the next step, one piglet started to squeal and wiggle harder. This upset the other one, and it did the same. Butch tried to take a step, but with the wiggling piglets, he was wobbling so much he knew he wouldn’t make it.

Realizing he was in trouble, he must have decided he could run across the board. He took a few quick steps, but this just took him to the deepest part of the pit. He was wobbling a little more on each step, and then he missed the board altogether. But he was leaning so far forward trying to run, that he didn’t drop straight down into the manure that would have come to about his waist. Instead, he face-planted with one piglet still under each arm.

The squealing piglets wriggled free and swam to the edge. Butch came up sputtering.

Buster called out. “Hey Butch, I bet you’re glad we put the board over the manure pit so you had a soft landing and weren’t hurt.”

I think I would have rather been hurt.

So funny. I always enjoy your essays.