A Partner in the Cause of Peace | Meridian Magazine 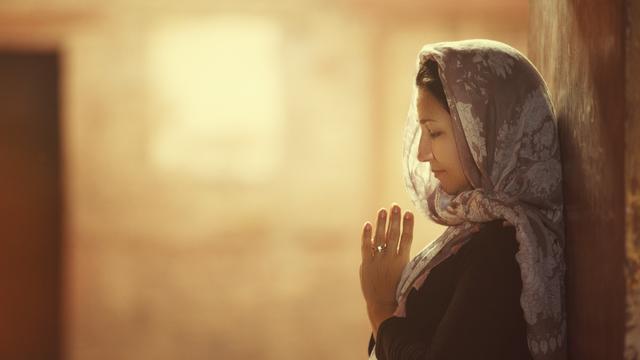 A Partner in the Cause of Peace

This is the first in a seven-part series on international religious freedom.

So say a number of studies.[1] This might seem counterintuitive. After all, doesn’t religious freedom cause more tension by allowing more beliefs? Don’t religious differences inevitably divide society? Experience says no.

When we think of peace we generally have in mind a region without war, a nation without strife, or a city without violence. But peace is more than the absence of conflict. Peace is the habit of engaging differences, the practice of negotiating disagreements between foes. It’s a culture of fairmindedness. Even the most peaceful societies have contention, but they don’t let it tear them apart.

Consider Brazil, the country with the fewest religious freedom restrictions in the world. While undergoing a dynamic shift from Roman Catholicism to Pentecostal, Protestant and other churches, the population has managed to avoid broad sectarian conflict. “Given the level of religious switching in Brazil,” says researcher Brian Grim, “it is particularly notable that … there have been no reported incidents of hostility over conversions or proselytism.”[2] Though far from perfect, dialogue between the various religious communities has managed the tension.

Peace has many factors — the history of a people, the structure of government, the economic environment and the level of political inclusion. Freedom of religion is also crucial. Countries that protect the diversity of religious experience tend to have fewer armed conflicts, greater civil and political liberties, greater press and economic freedoms, fewer armed conflicts, better health outcomes, higher levels of income, better education and higher overall human development.[3]

The world seems to move by large, impersonal forces. Financial markets, military alliances, international bodies and ruling elites all play a role in shaping societies. But dig a little deeper and we see the subtler tectonics of personal conscience at play — the search for meaning, empowerment to pursue purpose, speaking our convictions, forming identity in the company of fellow believers and the freedom to change religions. The key question for peace is whether we can trust each other to honor our various religious paths. Can we have common respect?

Professor Nilay Saiya explains why this is important: “Religious freedom encourages peaceful religious forms of activity by creating space for religious groups to practice their faith freely, bring their religiously-informed ideas to the public square, make positive contributions to society, and engage in debate through open channels of discourse, thus allowing diverse perspectives to be heard and depriving extremists the ability to win the battle for hearts and minds by default.”[4]

When alienated from these levers of civic life, people feel they have no influence in their communities and some even take drastic measures. That’s one of the reasons why, Professor Saiya adds, that “religiously free countries are far less susceptible to and do not encourage religious violence.”[5]