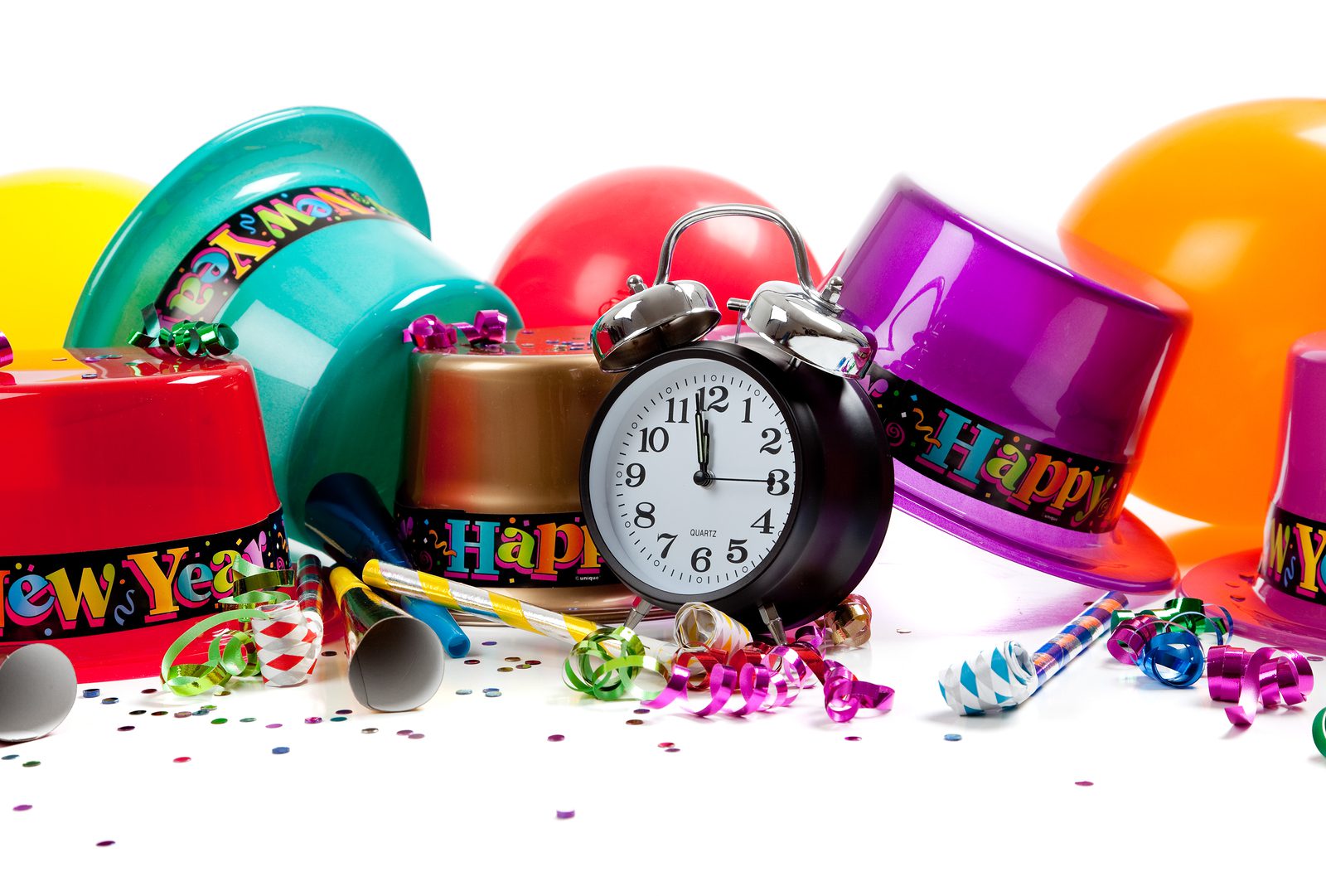 Long ago I was working on a committee with someone who had just moved into the ward. I looked forward to getting to know her, but quickly discovered some prickly aspects to her personality. She didn’t typify the usual, smiling member just meeting new people. In fact, she was cool and aloof. In discussions she seemed competitive, wanting to “top” my ideas and dismiss my contributions. She bluntly made it clear what she would and would not do, what she did and did not agree with.

I tried to get her to warm up to me, but the harder I tried, the more she seemed to resist my efforts. I could feel the temptation to size her up as opinionated, abrasive, controlling, snobby, and a host of other adjectives that would justify my pulling back from her.

But we had to work together. If we were going to succeed, I couldn’t just avoid her. So I did a bold thing, something I hadn’t done before. I prayed to Heavenly Father to help me love her.

In the past, I would pray for patience to endure such people. Or for an escape from the difficulty—a new calling, perhaps. Even better, a change in the other person—a kinder attitude in their stone cold heart. In similar predicaments I had even prayed the same prayer—“Help me love her” with a chip on my shoulder, a suspicion that it was really impossible, but at least I’ll say the words.

But this time was completely different. I really meant it. I knew there was no other solution but to transform my own heart. And I desperately wanted to see her as a daughter of God who deserved love and respect. I also prayed with complete faith that God could do it.

And, to my astonishment, it happened instantly. The total change in my outlook was so sudden I actually gasped. Instead of building up a head of steam over her slights, I felt a rush of warmth into my chest. It was as if God had opened a curtain to her wonderful traits, her noblest desires, the very things he adored about her. I actually felt a tingling of parental affection for her, the way you’d feel about your own child, despite their flaws.

I had to sit for a minute, and take it all in. As I thought of her, I felt no animosity whatsoever. I felt joy and excitement to be working with her. Believe me, no one could have been more surprised.

The following Sunday when I saw her, I lit up. And it was a sincere, delighted reaction to seeing someone I truly cared about. Something in my chest was telling me it was going to stay, too, not vanish if she said something brusque. It was as if I knew the inner woman, not the crusty shell she was presenting to the world. And what a delicious secret—she’s really someone fabulous, and so few people realize it! I wanted the whole world to get to know her, really know her, and feel the way I did.

The story has a happy ending, but not the one you’d expect. She didn’t change into someone friendly, someone flexible. She stayed pretty much the same. But I loved working with her because I changed. I found things to admire about her, insights to cherish, qualities to appreciate. It was a miracle granted because I prayed with complete faith and sincerity.

As the old year wraps up, many of us make New Years’ Resolutions. And some of those include having better relationships with people we’re “stuck” with, or with people who have offended us. But let’s ask for a miracle, this time. Let’s not “try” to have more patience with that so-and-so, or decide to bite our tongues around someone we dislike, or resolve to cut such people out of our lives. Let’s ask Heavenly Father to actually change our hearts and help us love that person. It’s something he’s been waiting to do, as soon as we show him we’re ready. And you will be stunned at the joy that will rush into the space where resentment used to be.

If people had any idea how easy it is to get this miracle, and what relief and happiness they could know, they’d apply this idea to everyone they’ve ever begrudged. They would relish the genuine lightness they’d feel as they unburden themselves. Give yourself a New Years’ gift—and ask God to help you love someone. It’s a resolution you’ll never want to break.

Great advice--and not so easy to do sometimes. But it does work!