A New Way to Look at Repentance | Meridian Magazine 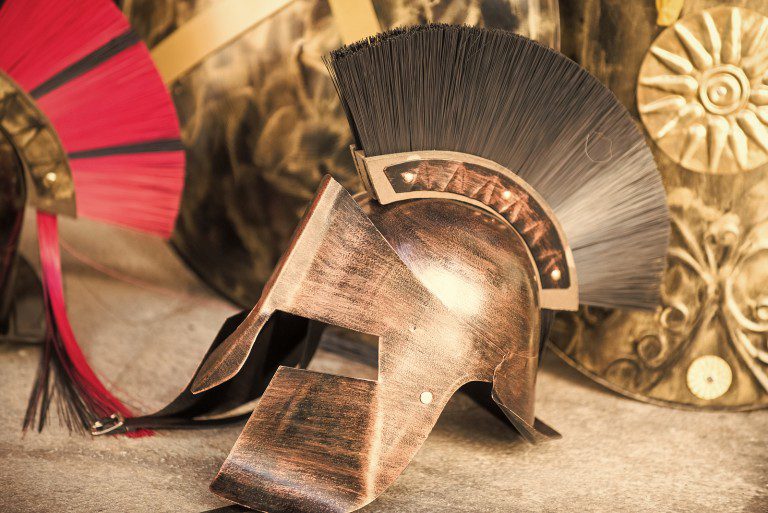 A New Way to Look at Repentance

Around the middle of his talk, Beginning Again, Elder Hugh W. Pinnock shared this lesson from history:

At the peak of its power, the Greek Empire sprawled from the Mediterranean Basin on the west to what is present-day India on the east. Through military strength, the Greeks had conquered countless city-states and nations.

They honored their bravest men, but also hallowed the site at which the tide of each battle turned. They marked that single spot on the plain of conflict where a small victory had made the ultimate triumph inevitable. At that place, they pushed a piece of stone or a pile of captured weapons into an upright position. They called the marker a trophy. In the language of the ancient Greeks, the word trophy meant “a turning.”

Is now a time for a trophy in your life? In the battles you are fighting, should you erect a monument to show that you have turned, that your life will be different now?

I had never heard anything like this before, and I quickly went to Wikipedia to see what else I could learn about the origins of trophies. The article didn’t have as much detail as Elder Pinnock, but it did confirm the basic etymology:

The word trophy, coined in English in 1550, was derived from the French trophée in 1513, “a prize of war”, from Old French trophee, from Latin trophaeum, monument to victory, variant of tropaeum, which in turn is the latinisation of the Greek τρόπαιον (tropaion), the neuter of τροπαῖος (tropaios), “of defeat” or “for defeat”, but generally “of a turning” or “of a change”, from τροπή (tropē), “a turn, a change” and that from the verb τρέπω (trepo), “to turn, to alter”.

What a cool way to look at repentance!

Elder Pinnock points out that:

[A]ll problems do not keel over as Goliath did before David. All battles do not end as dramatically as the one fought at Cumorah. All miracles are not as immediate as when Joseph Smith blessed the sick on the banks of the Missouri River. But problems do go away, battles are won, and miracles do occur in the lives of us all.

This is worth commemorating in our own lives and, more than that, it is worth lauding in the stories we tell ourselves about ourselves.

Because we do think in narratives. It’s part of what it means to be human. We take the raw material of our lives—the events, people, and places we experience—and we make sense of it all by turning it into a story. We don’t have infinite freedom in this process. The raw materials are what they are. But we have a lot of freedom in how we put those raw materials together and in the kind of story we write for ourselves.

My word for 2019 is repentance. The Bible dictionary’s definition goes right along with this article and the talk by Elder Pinnock. Here is part of the definition from the Bible Dictionary: ”The Greek word of which this is the translation denotes a change of mind, a fresh view about God, about oneself, and about the world.” Thank you for the article!

An interesting way to look at that and a good idea to consider! good job, Nathaniel!