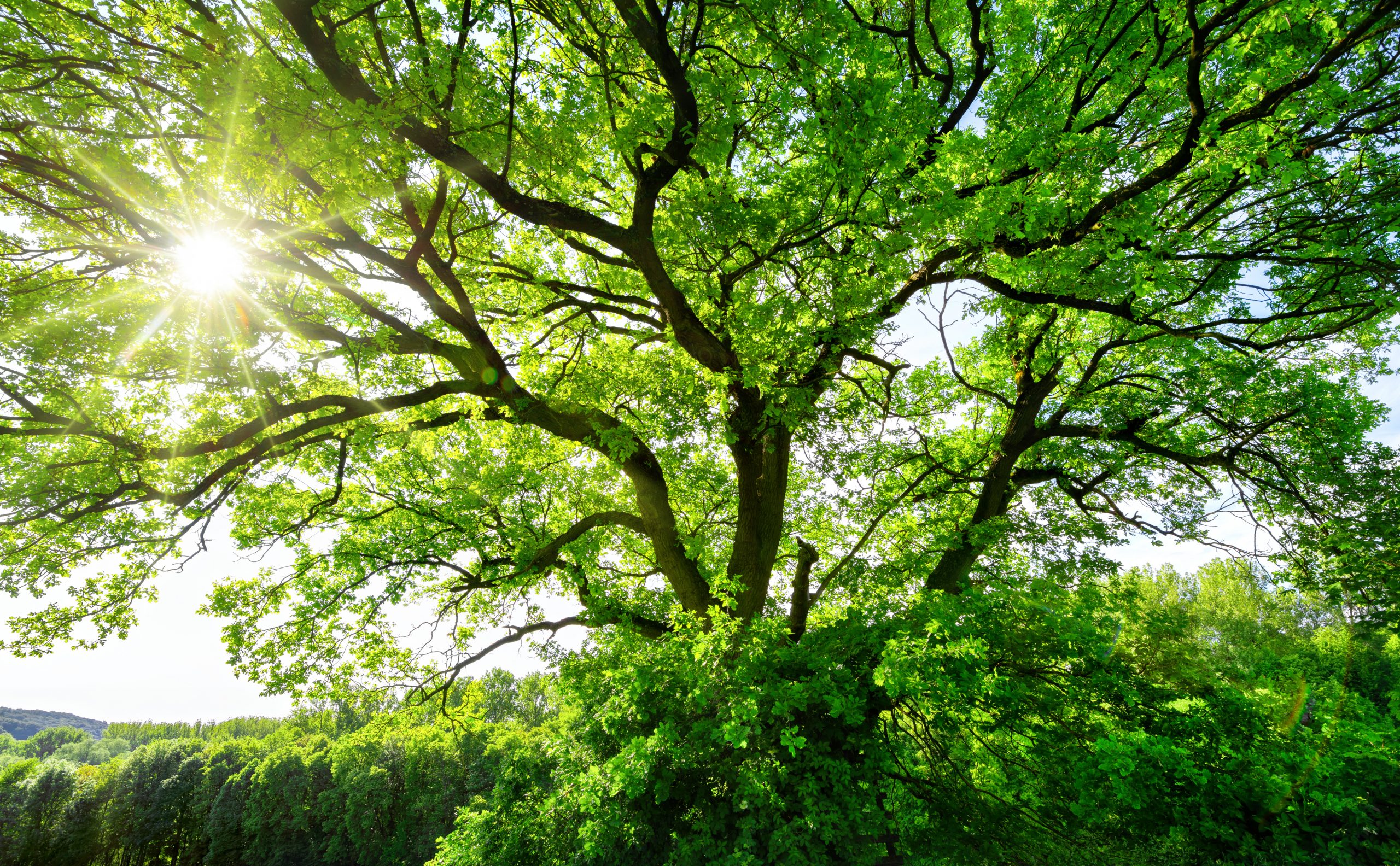 Editor’s Note: A portion of the article below is excerpted from EksAyn Anderson’s newly released book, What I Want My Children to Know Before I Die.

The little things mothers do last a long, long time. Here’s why I believe this:

I had a wonderful mom.

She was intelligent, calm, and a great listener. She had big, dark brown eyes that seemed to sparkle with love and tenderness even when she wasn’t saying anything. When she spoke, her warm voice and body language left me feeling the love she radiated both to me and others.

She would often sit with me at the kitchen counter when I got home from school, smiling and listening intently. She had a knack for “listening” with her eyes, and when she would ask questions, I could feel the love emanating from her sparkling, deep brown eyes.

Among other things, she supported and encouraged my love of drawing—something I did tirelessly. When I was very young, I used to love to draw trees. Not just “sort of” draw trees—I used to draw every branch, every leaf, every detail, with dozens of leaves. I drew them the way I saw them. It would take a long time to draw them, and they were detailed and beautiful. They might have looked something like this:

Later on, when I went to school, I saw how the other children drew trees: a simple trunk drawn with two lines and a puffy cloud to represent the leaves—something that could be drawn in a few seconds. They might have looked something like this:

I found out later that when my mother saw this, she cried.

Why would she cry? You can probably guess: I was giving up a part of my individuality, part of who I was, to be like other children. And her love for me, her true love for me to be me, caused her to cry.

Fast forward a few years to when I was almost nine years old. After attending one of my baseball games, my mother complained of a severe headache. Concerned, my father took her to the hospital.

Before they left, I remember telling my mother, “I love you,” and holding her tight in my eight-year-old arms.

I asked a relative who happened to be visiting us that day if my mom was going to die. He reassured me that she would be OK.

I wanted to believe him.

I stayed up late in hopes that my parents would return soon and let me know that all was well. Hour after hour passed, and they had not returned. I eventually fell asleep.

The next morning, I arose and left my bedroom, anxious to see my parents. As I walked into the family room next to my bedroom, I could see my father, who was surrounded by many friends and neighbors.

I walked to the other side of the room wanting to see my mother, but she was not there. I saw my father, tears streaming down his face. His voice choked, and through his tears, he explained that my mother was “going to leave us.”

My mother had suffered a cerebral hemorrhage, was unconscious, and was being kept alive by a life support machine. I remember praying, pleading with God that He would spare my mother’s life.

Later, we went and visited her at the hospital. My mother was what doctors sometimes refer to as “brain dead.” She could only breathe with the help of tubes coming out of her nose connected to a machine that made her chest inflate and deflate in what seemed to me a very unnatural way; I could not hear her warm voice or see the sparkle in her deep brown eyes.

A short time later, I watched as they unplugged my mother from life support. As the life left her body, she turned bluish.

Before we left the hospital, I remember wanting to give my mom a kiss, but I was afraid, as she didn’t look like my mom.

I went and faked a kiss by kissing the air about an inch from her head and then left the room.

My mom died that day, and as an eight-year-old boy, I watched her die.

Here is my question for you:

How do you think I draw trees now?

In fact, right now, even as I am writing this article, I am sharing my heart with you – figuratively, I am drawing trees the way I see them.

Even though I haven’t given my mom a hug in over three decades, there is something that is almost as good as giving your mom a hug.

It is feeling her influence.

And I can feel it as I write this right now—even though she died over three decades ago.

For mothers who wonder whether what they are doing today will matter:

EksAyn is a husband, father, speaker and author.

EksAyn speaks nationally and has been seen on Forbes.com, Speaker Magazine, TV, various blogs, and podcasts. He is an author of a business book that has sold internationally.  EksAyn has extensive business experience, including presenting to governments, associations, and other businesses. His educational background in psychology and life experiences have taught him how to connect and communicate in business.

Much more importantly, he is somewhat good at playing hide and seek, jumping on a trampoline with his children, and at setting up a tent trailer when taking his family on road trips. He also enjoys hiking mountains with his children, camping, reading, and learning about Jesus Christ.

EksAyn is on a mission to help as many fathers and mothers, marriages, and families as he can. He knows that what you do in your family can last longer and have far more influence than anything else you do.
His new book, What I Want My Children to Know Before I Die, has just been released.