“A marvelous manifestation, and admonition from a higher source” | Meridian Magazine 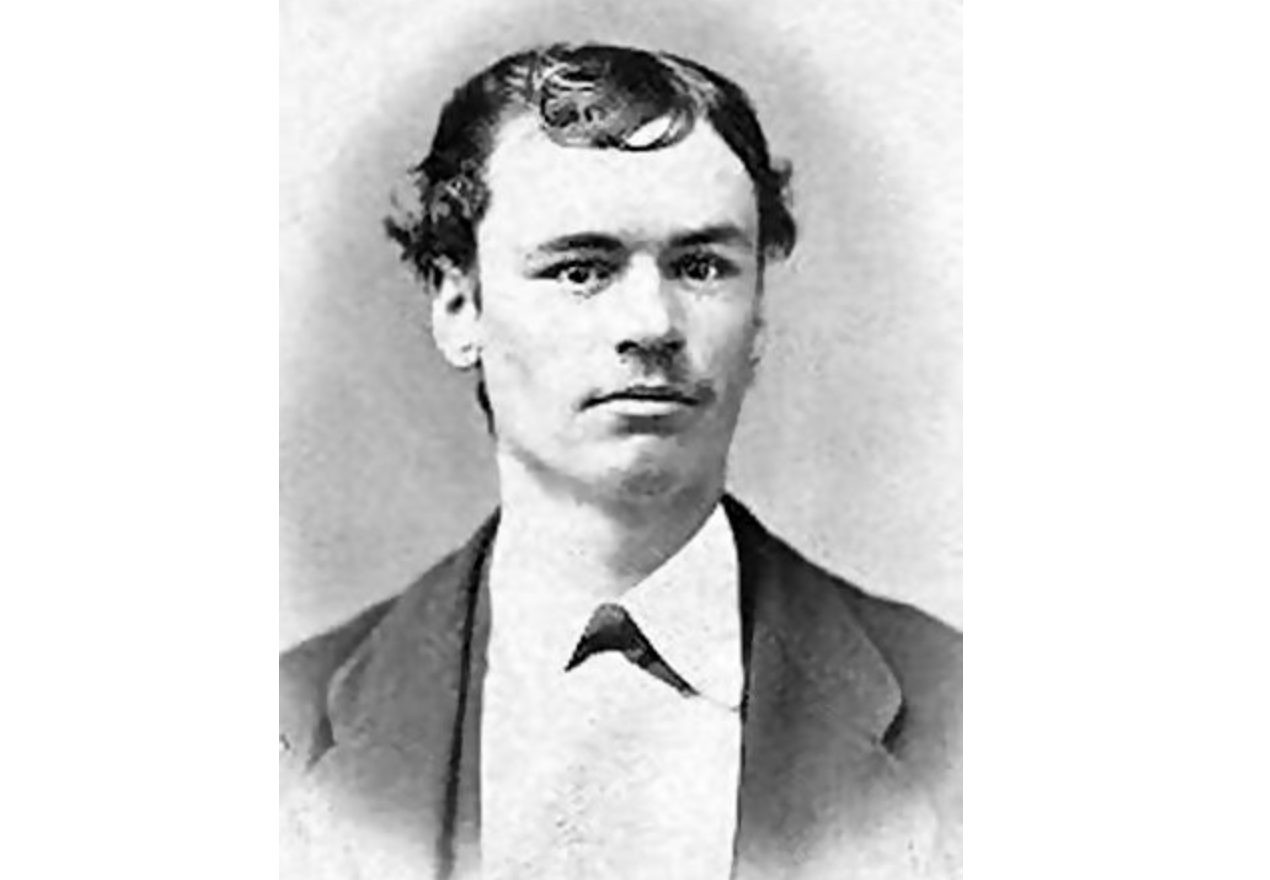 The literarily-inclined Orson F. Whitney served as a member of the Council of the Twelve from 1906 until his death in 1931.  I share a quotation from his memoirs that may already be familiar to most of my readers.  But it’s a wonderful passage, and perhaps some out there don’t know it.

It refers to an experience from his first mission, in the Eastern States, in roughly the year 1876.  He had apparently been a rather indifferent and casual Latter-day Saint until his unexpected call to serve as a missionary.  And, by his own acknowledgment, even after his arrival in the field, he was more interested in writing than in ministering.  But this incident plainly had a transformative effect upon him:

Then came a marvelous manifestation, and admonition from a higher source, one impossible to ignore. It was a dream, or a vision in a dream, as I lay upon my bed in the little town of Columbia, Lancaster County, Pennsylvania. I seemed to be in the Garden of Gethsemane, a witness of the Savior’s agony. I saw Him as plainly as ever I have seen anyone. Standing behind a tree in the foreground, I beheld Jesus, with Peter, James and John, as they came through a little wicket gate at my right. Leaving the three Apostles there, after telling them to kneel and pray, the Son of God passed over to the other side, where He also knelt and prayed. It was the same prayer with which all Bible readers are familiar: “Oh my Father, if it be possible, let this cup pass from me: nevertheless not as I will, but as Thou wilt.”

As He prayed the tears streamed down His face, which was toward me. I was so moved at the sight that I also wept, out of pure sympathy. My whole heart went out to Him; I loved Him with all my soul, and longed to be with Him as I longed for nothing else.

Presently He arose and walked to where those Apostles were kneeling– fast asleep! He shook them gently, awoke them, and in a tone of tender reproach, untinctured by the least show of anger or impatience, asked them plaintively if they could not watch with Him one hour. There He was, with the awful weight of the world’s sins upon His shoulders, with the pangs of every man, woman and child shooting through His sensitive soul– and they could not watch with Him one poor hour!

Returning to His place, He offered up the same prayer as before; then went back and again found them sleeping. Again He awoke them, readmonished them, and once more returned and prayed. Three times this occurred, until I was perfectly familiar with His appearance– face, form and movements. He was of noble stature and majestic mien– not at all the weak, effeminate being that some painters have portrayed; but the very God that He was and is, as meek and humble as a little child.

All at once the circumstances seemed to change, the scene remaining just the same. Instead of before, it was after the crucifixion, and the Savior, with the three Apostles, now stood together in a group at my left. They were about to depart and ascend into Heaven. I could endure it no longer. I ran from behind the tree, fell at His feet, clasped Him around the knees, and begged Him to take me with Him.

I shall never forget the kind and gentle manner in which He stooped, raised me up, and embraced me. It was so vivid, so real. I felt the very warmth of His body, as He held me in His arms and said in the tenderest tones: “No, my son, these have finished their work; they can go with me; but you must stay and finish yours.” Still I clung to Him. Gazing up into His face– for He was taller than I– I besought Him fervently: “Well, promise me that I may come to you at the last.” Smiling sweetly, He said, “That will depend entirely upon yourself.” I awoke with a sob in my throat, and it was morning. . . .

I saw the moral clearly. I have never thought of being an Apostle, nor of holding any other office in the Church, and it did not occur to me then. Yet I knew that these sleeping Apostles meant me. I was asleep at my post — as any man is who, having been divinely appointed to do one thing, does another.

But from that hour, all was changed. I never was the same man again. I continued to write, but not to the neglect of the Lord’s work. I held that first and foremost; all else was secondary. (Orson F. Whitney, “Through Memory’s Halls”, 1930, page 82)

Watch and hear it performed by Dallyn Bayles, Jenny Oaks Baker, and the Lyceum Philharmonic in this video:

The heavenly combination of Dallyn Bayles, Jenny Oaks Baker and that wonderful orchestra brings to life the inspired words of Orson F. Whitney. So grateful for our resident scholar, Daniel Peterson, who brought the complete experience to us.

A fine article, and the link to the musical presentation was a beautiful illustration. Jennie Oaks Baker always presents something nice. One thing that was missing was credit to the composer of the musical score, which is Rob Gardner. I've been sharing this article with friends.