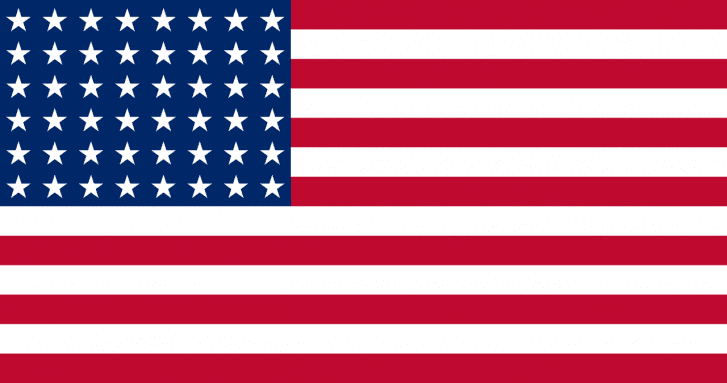 A Life Changing Decision in Hawaii

One of the soldiers turned to Private Howard. “What about you, Old Man? Want to join us to find some beautiful island girls when we get to Hawaii?”

As they approached Hawaii, all the soldiers could talk about was the fun they would have when they got there. World War II was raging, and for months they had been enduring the hardships of boot camp. When they had finished, after a short leave, they were being shipped out to Hawaii before heading to the fighting in the Pacific. But as they traveled, Private Merrill Howard sat quietly, not joining in the excitement of the others.

He had grown up in a farm family, and when his father became ill, Merrill dropped out of school to help. He would work all day, and then study by candlelight, trying to keep up on his studies. Once in a while he would take a day and go back to school to test on the lessons he had prepared. When graduation came, those in his class were shocked to learn that he had finished the course work on his own and would be graduating with them.

He had hoped to go to college but had barely enrolled when his father asked him to return home again. He was twenty-five when Japan attacked Pearl Harbor, but he wasn’t married, so it wasn’t long before his draft number came up. But now, as the others chattered excitedly, all he could think about was the commitment he had made to himself to do the things he had been taught, and to always attend church when he could.

So, to the other soldier’s question, Private Howard shook his head. “Since it will be Sunday when we get there, I’m hoping to go to church.”

The other soldier, and those near, roared with laughter. “You’ve got to be kidding,” one of them said. “You know that soon you could be dead, and you have a chance to live it up for a few days. You’re not going to waste time going to church, are you?”

The word of what Private Howard had said spread quickly, and soon everyone was teasing him. It made the last part of the journey seem to last forever.

When they arrived in Hawaii, Private Howard wondered how he would get to church, but they hadn’t even had time to settle in when a young lieutenant showed up at their barracks. “Anyone in this company want to attend church?” he asked.

The other soldiers chortled as they pointed at Private Howard.

“You want to go to church?” the lieutenant asked him. Private Howard nodded, so the lieutenant led him out to a waiting truck. Similarly, a few men joined them from other units, all telling the same story of being teased for going.

While most of the soldiers spent their time in riotous living, Private Howard and those few men with him spent the week enjoying church socials. But soon the week was over, and everyone packed their duffel bags. As Private Howard lined up with the others, his commander barked at him, “Howard, take your gear with you and report to the officer’s hall.”

When he arrived at the hall, he found the other men he had gone to church with already there. The lieutenant was also there. When Private Howard walked in, the lieutenant said, “You men are to be transported to the computer center at Diamond Head. You will be working there for the duration of your service. The general over that computing command center told me to find some good men to work there. I could think of no better way than by finding out who would stick to what he knew was right by attending church, even when he was far from home.”

Now, on Memorial Day, when I look at the flag flying over my father’s grave, indicating his service to his country, I am proud that Private Howard is my father. I am also grateful that he taught me by example to try to do what I know is right, even when I’m far from home.

Daris Howard, award-winning, syndicated columnist, playwright, and author, can be contacted at[email protected]; or visit his website at https://www.darishoward.com

Thank you for an uplifting story. It shows how those little decisions can have such a powerful impact on our future. And thanks to your father for his service... in the computer lab or on the field, it is still service given to our country, and subsequently to us as citizens.