A Lesson from Elder Hunter on Science and Faith | Meridian Magazine 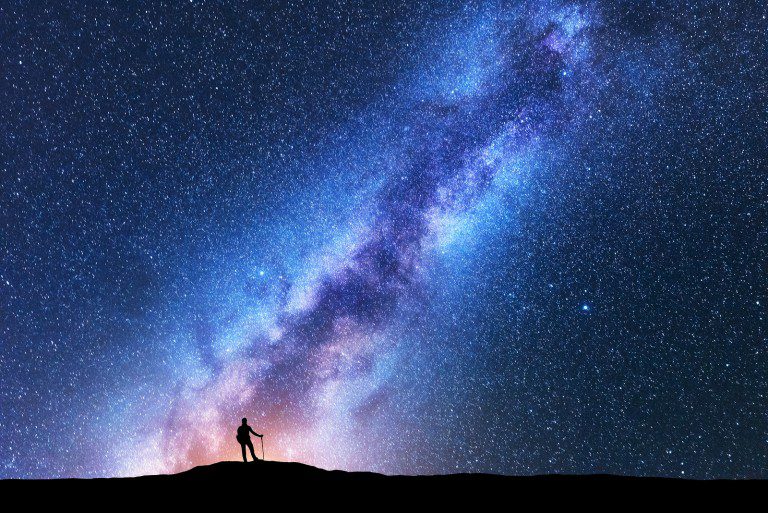 A Lesson from Elder Hunter on Science and Faith

The most interesting talk to me in this session was (then) Elder Hunter’s talkabout Revelations 22:18-19:

I was surprised—and impressed—that he took an entire talk to take on a very common, albeit not very persuasive—anti-Mormon argument. I was even more impressed about howhe went about his task: relying on expertise and reason.

This kind of talk is one reason why I love him so much. I didn’t know this about him when he was an apostle, or when he served briefly as President. At the time, I felt as though he didn’t have a chance to establish the kind of clear reputation that longer-serving Presidents often do. And so it was only many years later—when I was preparing an Elder’s Quorum lesson—that I first came across President Hunter’s intellectual streak.

It was lesson 21, Faith and Testimony. The lesson quotes several passages from President Hunter discussing faith especially as it relates to knowledge and science. I was excited when he stated that “Whether seeking for knowledge of scientific truths or to discover God, one must have faith. This becomes the starting point.” I’d love to know if he got there the same way that I did—via David Hume—but in any case it’s such an important point to understand in light of the science-vs-religion tensions that are so prevalent today. Later on, he characterized Doubting Thomas as “the spirit of our age”:

He would not be satisfied with anything he could not see, even though he had been with the Master and knew his teachings concerning faith and doubt. … Faith does not take precedence over doubt when one must feel or see in order to believe.

That’s another great insight—and one I’d never considered—that knowledge is intrinsically backwards-looking while it is faith that leads us on into the unknown.

The Lord speaks to us “according to [our] language, unto [our] understanding”. (2 Nephi 31, see also D&C 1:24). Since there are lots of different kinds of people down here speaking in lots of different ways, that means that the Lord can use diversity among His servants to help reach all of His children. That is one reason why different prophets can resonate with us in different ways, they are speaking our language. President Hunter speaks my language.

But that doesn’t mean that his message is any different. In the end of his discussion on faith and testimony, he shared his testimony “as an ordained Apostle and special witness of Christ,” just as he concluded this talk with a testimony of revelation:

May our vision not be so narrow that we would relegate revelation to only the ancients. God is merciful and loves his children in all ages and has revealed himself to this time in history. Of this I solemnly testify, in the name of Jesus Christ, amen.

President Hunter certainly understood the mutually supportive relationship between science and reason and faith, and the indispensable role that revelation has to play if we are to understand our Heavenly Father’s plan. He’s a great example to me, and one my favorite apostles.

Check out the other posts from the General Conference Odysseythis week and join our Facebook groupto follow along!

I can appreciate the dichotomy between "seeing before believing" versus "believing before seeing" and the importance of having faith to "believe before seeing". But I don't think this dichotomy really captures the conflicts that I see between science and faith. To use something from then Elder Hunter, in an Oct. 1970 conference talk (Dec. 1970 issue of the Improvement Era), Elder Hunter asks "Because modernists now declare the story of the flood is unreasonable and impossible, should we disbelieve the account of Noah and the flood as related in the Old Testament?" The implied answer is of course not -- we should believe the account of Noah and the flood. But even that answer seems incomplete. Is the only way to believe the account of Noah to believe it completely literally (as suggested by Donald Parry is his Jan '98 Ensign article on the flood) where God miraculously floods the entire surface of the planet, then, just as miraculously, removes all evidence of a global flood from the geologic record? Or maybe, as some young earth creationists argue, that the entirety of the geologic record is a result of this one year long flood event? Is this kind of "Biblical literalism" the only faithful way to read scripture? Can one believe that Noah's flood was more of a local event (I have been intrigued by recent descriptions of the flooding of the Black Sea by the Mediteranean Sea) but not a global event? Or can one have faith in God and reconcile science with faith by describing Noah's flood as "inspired fiction" that elegantly describes a "rebirth/recreation"? Recognize that Noah's flood is really just an example. The point I make is that most of the "science vs. faith" examples that I encounter really boil down to "Do I believe in Biblical literalism?" I find that to be a much more difficult question than whether or not I will have faith to believe before I see.