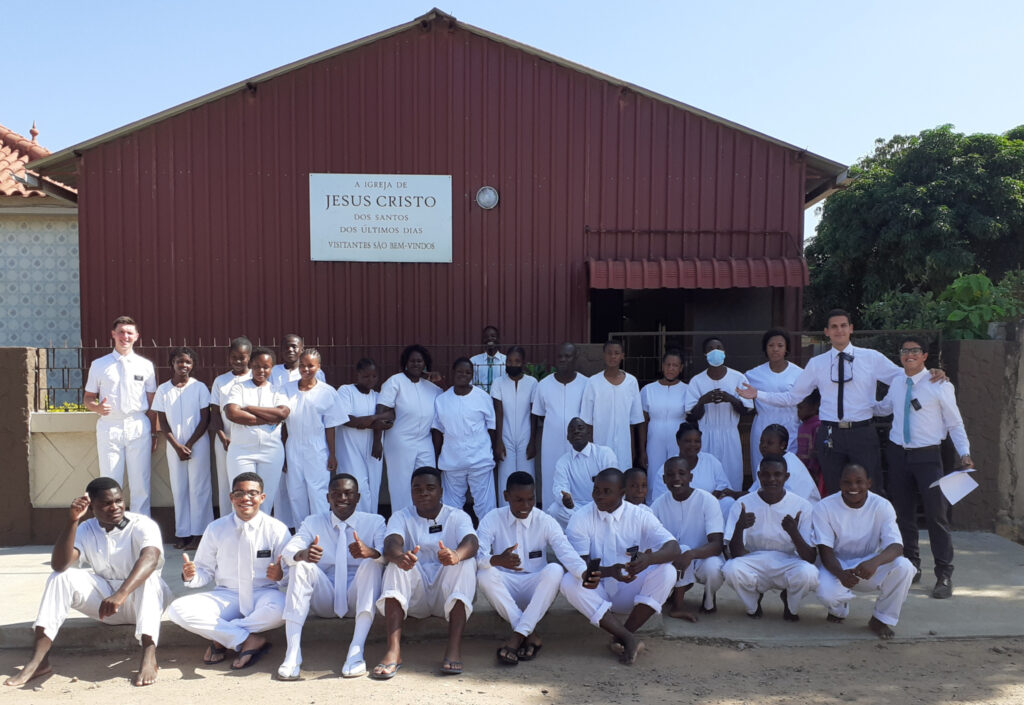 A joyful flood: Hundreds of baptisms occurring in Mozambique after COVID-19 restrictions ease

Shortly after the COVID-19 pandemic began in 2020, the government of Mozambique implemented rules prohibiting baptisms and other religious ordinances.

The number of people waiting to be baptized grew over the past two years. On April 20, the president of Mozambique announced the restrictions would be eased and baptisms could take place again.

Some 900 people have been baptized members of The Church of Jesus Christ of Latter-day Saints in Mozambique in the two months since restrictions were lifted, reported the Church’s Africa Newsroom.

Elder Stephen Woodbury, a senior missionary in the Mozambique Maputo Mission, said they hurried to get ready and get started after the announcement.

“Interviews were conducted, baptismal fonts scrubbed and baptismal clothes cleaned in preparations for the first baptisms in Mozambique, set for Saturday, April 23,” Elder Woodbury said. “The first baptism took place at 8 a.m. in Magoanine, where a faithful security guard for the chapel was baptized, after he had cheerfully helped clean and fill the font the day before.” 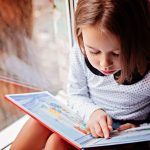