A Critical Time to Defend the Sanctity of Life | Meridian Magazine 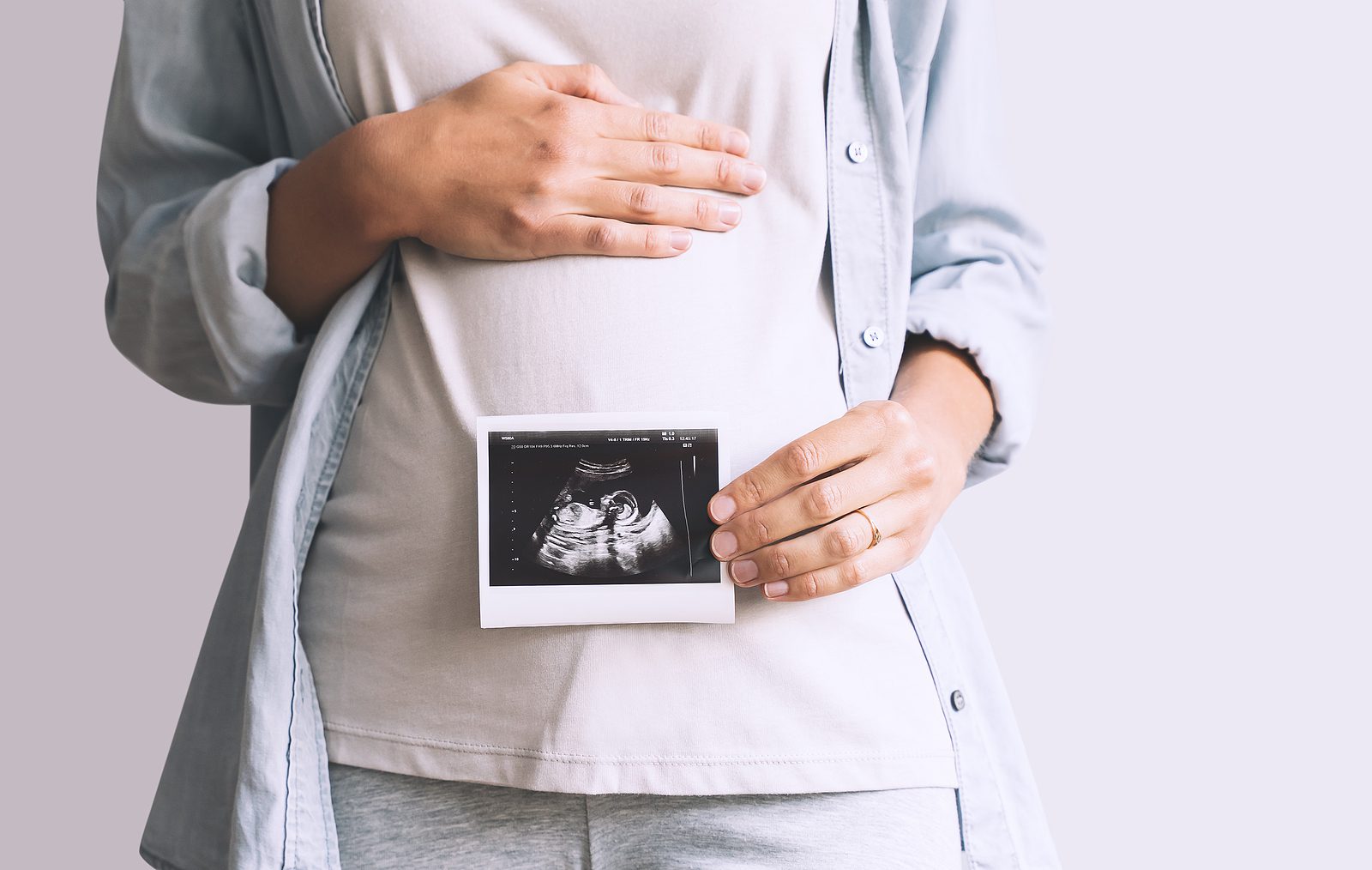 A Critical Time to Defend the Sanctity of Life

Despite a majority of Americans opposing tax dollars to fund elective abortions here and abroad, the United States House of Representatives, along party lines, is pushing to fund it through recent spending bills.

For the first time since 1976, House Democrats have passed annual spending bills without the Hyde and Helms Amendments which prohibit taxpayer funding for abortion at home and abroad. These bills now head to the Senate which becomes the final backstop to protecting these critical pro-life policies.

This year’s appropriations bills break over 40 years of bipartisan precedent by removing longstanding pro-life policies that prohibit taxpayer funding for elective abortions. These bills would:

Although Democrats in Congress are passing legislation to fund elective abortions, many states are working to defund it. Family Research Council provides interactive pro-life maps to help explain what’s happening state by state.

Latter-day Saints have a deepened understanding of the sanctity of life through the Plan of Salvation. During the April 2021 General Conference of The Church of Jesus Christ of Latter-day Saints, Elder Neil L. Andersen gave a timely and tender message on the sanctitiy of life. Here are excerpts:

We Know about Life before Birth

Each person who comes to earth is a unique son or daughter of God. Our personal journey did not begin at birth. Before we were born, we were together in a world of preparation where we “received [our] first lessons in the world of spirits.” Jehovah told Jeremiah, “Before I formed thee in the belly I knew thee; and before thou camest forth out of the womb I sanctified thee.”

Some may question if life begins with the formation of an embryo, or when the heart begins to beat, or when the baby can live outside of the womb, but for us, there is no question that spirit daughters and sons of God are on their own personal journeys coming to earth to receive a body and experience mortality.

As covenant children of God, we love, honor, nurture, safeguard, and welcome those spirits who are coming from the premortal world.

The Sacred Responsibility of Safeguarding Life

Years ago, feeling deep concern for the number of abortions in the world, President Gordon B. Hinckley addressed the women of the Church with words that are relevant for us today. He said: “You who are wives and mothers are the anchors of the family. You bear the children. What an enormous and sacred responsibility that is. … What is happening to our appreciation of the sanctity of human life? Abortion is an evil, stark and real and repugnant, which is sweeping over the earth. I plead with the women of this Church to shun it, to stand above it, to stay away from those compromising situations which make it appear desirable. There may be some few circumstances under which it can occur, but they are extremely limited.… You are the mothers of the sons and daughters of God, whose lives are sacred. Safeguarding them is a divinely given responsibility which cannot be lightly brushed aside.”

Elder Marcus B. Nash shared with me the story of a dear 84-year-old woman who, during her baptismal interview, “acknowledged an abortion [many years before].” With heartfelt emotion, she said: “I have carried the burden of having aborted a child every day of my life for forty-six years. … Nothing I did would take the pain and guilt away. I was hopeless until I was taught the true gospel of Jesus Christ. I learned how to repent … and suddenly I was filled with hope. I finally came to know that I could be forgiven if I truly repented of my sins.”

How grateful we are for the divine gifts of repentance and forgiveness.

The Beauty of Adoption

In our family, we have been immeasurably blessed as two decades ago, a young 16-year-old learned that she was expecting a child. She and the baby’s father were not married, and they could see no way forward together. The young woman believed the life she was carrying was precious. She gave birth to a baby girl and allowed a righteous family to adopt her as their own. For Bryce and Jolinne, she was an answer to their prayers. They named her Emily and taught her to trust in her Heavenly Father and in His Son, Jesus Christ.

Emily grew up. How grateful we are that Emily and our grandson, Christian, fell in love and were married in the house of the Lord. Emily and Christian now have their own little girl. Emily recently wrote: “Throughout these last nine months of pregnancy, I had time to reflect on the events [of] my own birth. I thought of my birth mother, who was just 16 years old. As I experienced the aches and changes that pregnancy brings, I couldn’t help but imagine how difficult it would have been at the young age of 16. … The tears flow even now as I think of my birth mother, who knew she couldn’t give me the life [she desired for me and unselfishly placed] me for adoption. I can’t fathom what she might have gone through in those nine months—being watched with judging eyes as her body changed, the teen experiences she missed, knowing that at the end of this labor of motherly love, she would place her child into the arms of another. I am so thankful for her selfless choice, that she did not choose to use her agency in a way that would take away my own.