A Blessing in Disguise | Meridian Magazine 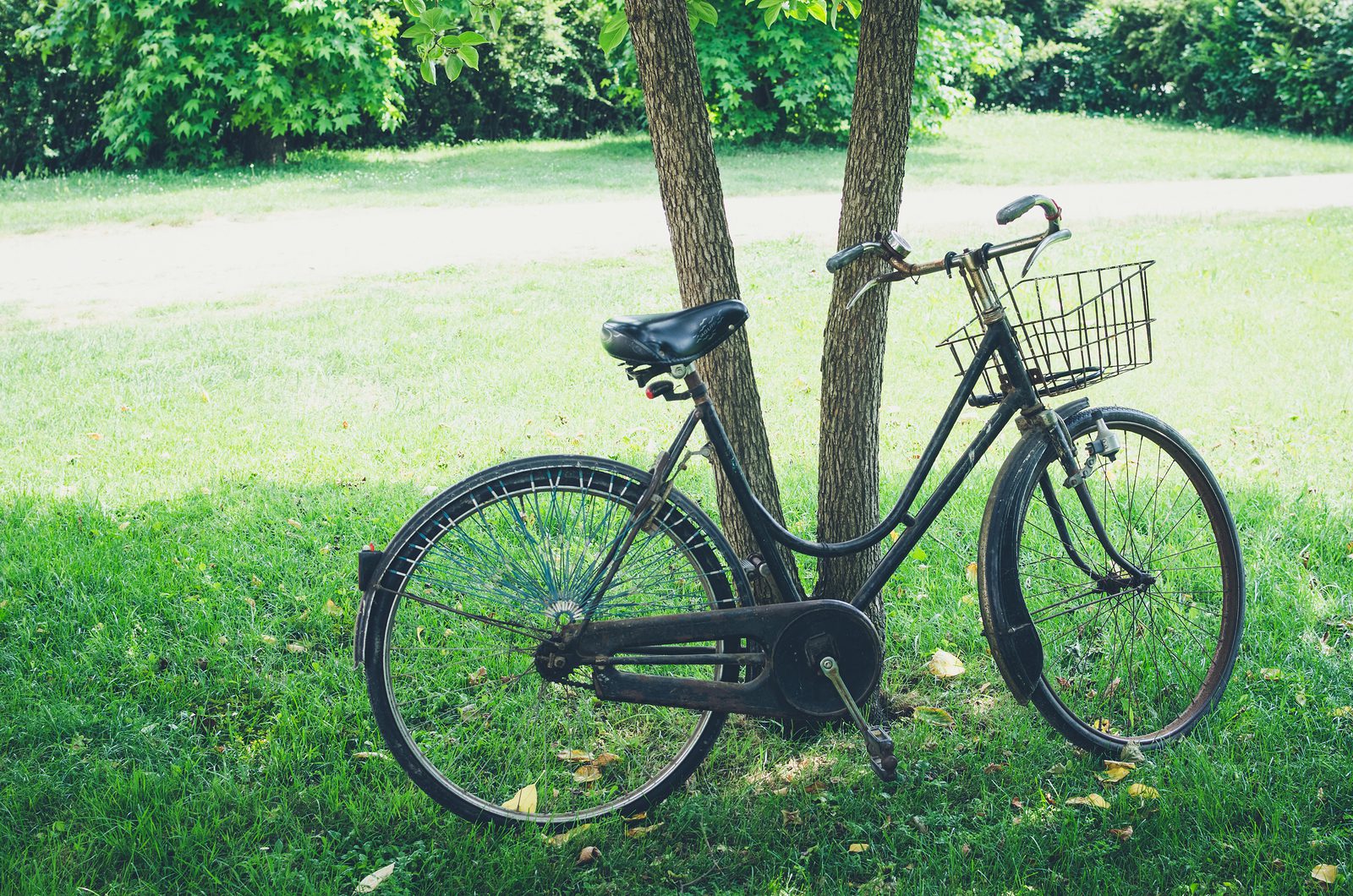 A Blessing in Disguise

This time of year, as students head back to school, my mind often turns to football. I loved sports, but due to the amount of work on the farm, my father had a rule that we could only be in one sport each year. My brothers and I traded turns being in sports and doing the chores. But since I was one of the youngest in the family, during my sophomore year I had no one to do the chores while I was in wrestling. That meant I had to do the chores anyway. When one of the coaches asked me to come out for football my junior year, my father decided he’d let me as long as I kept good grades and still did the chores.

“But there is one problem,” he said. “We might not always have anything available for you to drive for the practices. Your brother has first option to use the old car for college.”

The car issue wouldn’t be too much of a problem once school started and practice was after school. But football practice started weeks ahead of the first day of class. I talked to my brother about letting me use the car, but he wasn’t keen on the idea, even when he wasn’t using it. I considered driving the hay truck or a tractor the four miles to town, but I was sure my teammates would tease me. Then one evening, after hauling hay all day, I rode my bicycle to the usual swimming hole to meet my friends, and I realized I did have transportation if I wanted it.

When the first day of football practice came, I left early and rode my bike. Practice the first weeks was called the inferno. I had not experienced it before. And when

practice was over, even though I was in better shape than most of my teammates, I could still hardly drag myself to the locker room. The thought of riding my bike the four miles home about killed me. When my teammates saw my transportation, they laughed and wished me luck as they climbed into their cars.

By the time I got home, my mind was reeling with the feeling of unfairness that I didn’t have a car to drive. But when I raised the issue with my father, he simply said, “If you truly want to be good in sports, having to bike to and from practice will just make you that much better.”

The next day, I could hardly get out of bed, but my muscles eventually loosened up. By the time I rode to practice, I felt better. But by the time practice was over, I was even more tired than I had been the previous day. This went on for a few days, and I even considered dropping out of football. Then things began to change. I found the soreness easing up, and riding home was getting easier. I started pushing myself harder on the ride home and soon was riding it in around fifteen minutes, about a fourth of what it took the first night after practice when I had to stop and rest. I also found I was recovering faster.

In practice, I wasn’t the best player, but the longer the practices went, the more I dominated in my area. I had been forced by my wrestling coach to run an extra couple of

miles after everyone else quit, and I experienced the advantage that gave me. Now, this bike riding had forced me to do something similar for football.

One day, after a tough fought game, Coach pulled me aside. “Howard, I want to know something. I want to know how you can keep going at the pace you do?”

I smiled as I replied. “I’ve learned that doing just a little more, after everyone else is done, especially when you think you have nothing left, pays big dividends.”

That was when I really realized how grateful I was that I didn’t have a car to drive to practice like everyone else.

I grew up with Daris and I can vouch that he was the hardest working kid. Working on the dairy farm and excelling in three sports in high school and excelling in school (Valedictorian). An absolute stud!