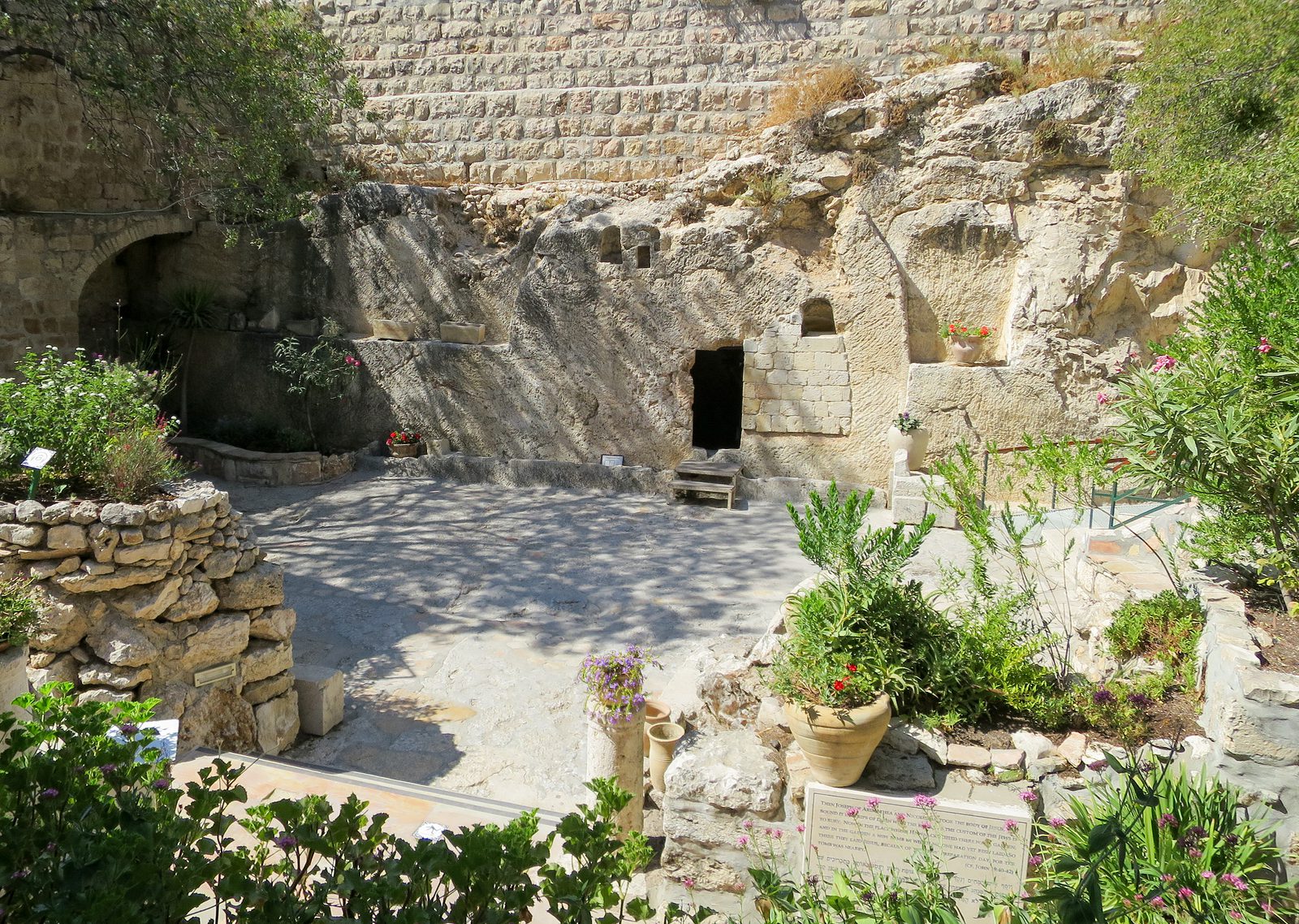 The entrance to the Mary of Nazareth International Center in central Nazareth doesn’t look like much. It’s just a simple doorway off narrow Casa Nova Street, a few hundred yards from the Basilica of the Annunciation.

Yet inside this recently built Catholic evangelism center lies an amazing discovery that has sent shockwaves through the world of Biblical archaeology: the remains of a first-century stone house reliably dated to the early Roman period in Palestine.

The Nazareth excavations are the first concrete archaeological proof that Nazareth was settled in the time of Jesus – and, judging from the limestone cups found at the site, almost certainly by observant Jews.

This shoots down one of the central arguments used by those who claim that Jesus never existed and that the Gospels are entirely fiction: that we know Jesus of Nazareth never existed because there never was a village called Nazareth.

Incredibly, the archaeological excavations at Nazareth are merely one among dozens of startling recent discoveries that are forcing many secular, Jewish and agnostic scholars, at top universities all over the world, to re-think old skeptical ideas about who Jesus was and what he was trying to achieve.

Many people in the pews, however, haven’t heard about these amazing, very recent discoveries.

Experts in the media are still repeating the same century-old, increasingly discredited theories that date to the late 19th and early 20th century – for example, that Jesus was an “apocalyptic prophet” who believed the world was coming to an end in his lifetime or that he was a revolutionary “zealot” who plotted a violent overthrow of Roman forces.

Discovery No. 1: The people and places mentioned in the Gospels really existed.

Like most figures of ancient history, there is little archaeological evidence for many New Testament figures, including Jesus. However, in just the past few years archaeologists have uncovered some astonishing finds – including the burial box (ossuary) of the high priest Caiaphas and, perhaps, that of James the Just, the brother, step-brother or close relative of Jesus.

To read the full article and other discoveries, click here.