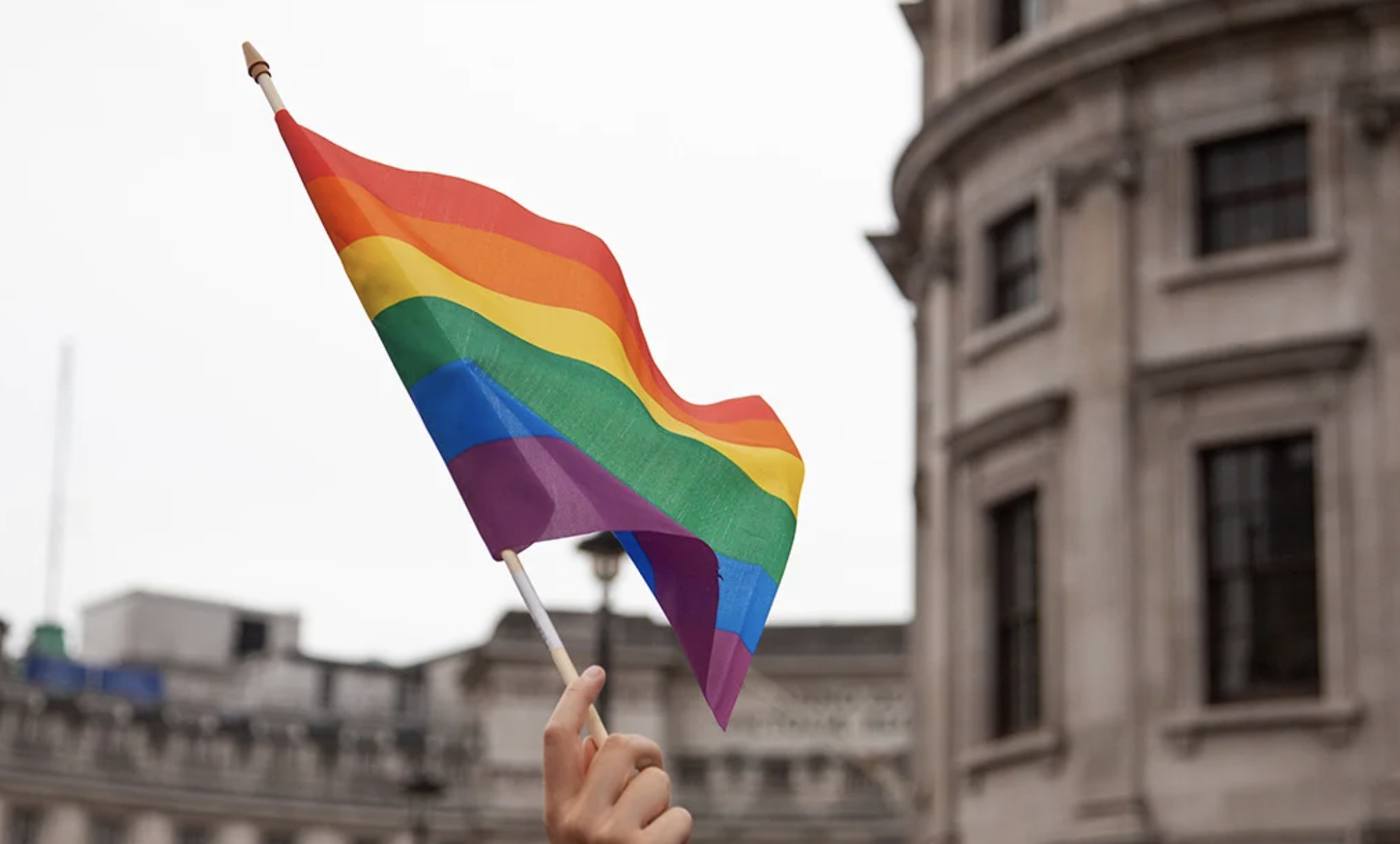 4 Compelling Reasons for the Senate to Oppose Redefining Marriage

Last week, the U.S. House of Representatives passed the Respect for Marriage Act, legislation that would repeal the overwhelmingly bipartisan Defense of Marriage Act of 1996 and codify the U.S. Supreme Court’s redefinition of marriage in Obergefell v. Hodges into federal law.

Forty-seven House Republicans joined a unanimous Democratic caucus in voting for the bill, leading to speculation that Senate Majority Leader Chuck Schumer, D-N.Y., might be able to find enough Republican votes to pass the legislation. Although a handful of Republican senators have gone on record in opposition to the bill, a few have indicated support, while the majority have remained noncommittal.

Sen. Joni Ernst, R-Iowa, is an example of a Republican who is considering voting for the bill. Despite criticizing the Obergefell decision in 2015, Ernst recently told reporters that she was “keeping a very open mind” about codifying same-sex marriage into federal law. She indicated she may support the bill because she has a “good number of very close friends that are same-sex married.”

Ernst’s remarks reflect what is increasingly becoming the view of a portion of Republican lawmakers. Although the most recent version of the Republican Party platform condemns the Obergefell and United States v. Windsor decisions and states that “marriage between one man and one woman is the foundation for a free society,” formerly stalwart defenders of natural marriage seem to feel less strongly than they once did.

No one likes to be told they are on the “wrong side of history,” and no one likes being called “hateful.” Furthermore, the desire to affirm the dignity of our friends who identify as LGBT is rooted in the biblically consistent conviction that everyone has inherent value and ought to be treated with decency and respect. To affirm the dignity of our LGBT friends and avoid being vilified, should Republicans move on from social issues perceived as divisive, such as the definition of marriage?

Like any public policy proposal, it is appropriate to consider the merits of the legislation pending before the U.S. Senate. And there are several compelling reasons why the Respect for Marriage Act is problematic and senators should oppose it.