10 Ways to Stop Beating Yourself Up | Meridian Magazine 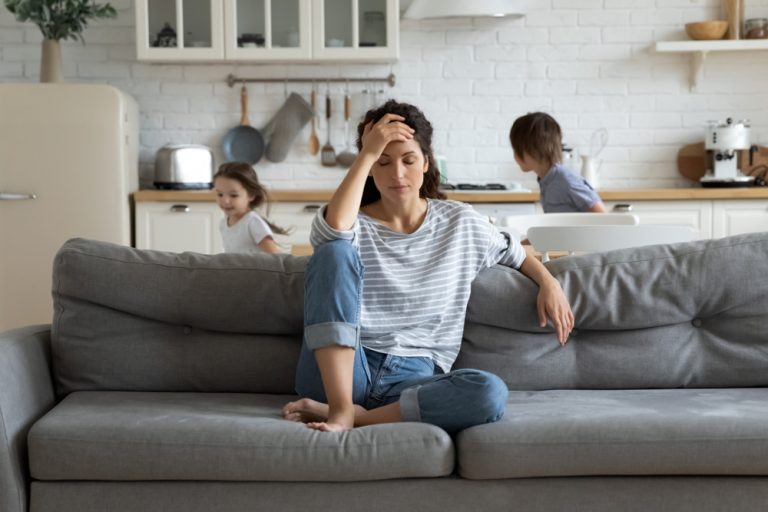 I recently had the chance to ask a group of teenagers what things young people feel stressed about today. They listed several items, including sports.

For them, it hits the high stress mark when they make a mistake as a player. Some of them agonize over it. Usually, it ruins the whole game for them, and they struggle with it all week.

These kids are serious athletes. To flub in front of everyone is infuriating. It’s also humiliating. It may even mean they’ve let their team down. There’s also the possibility that they can get pulled off of first string and dropped down to second string. This does not, by the way, have anything to do with violins.

I have several interests where I make mistakes. I love to cook, but I’m pretty forgiving of my faults there. My husband, Bob, says I should have a cooking show called, “Oh, It’ll Be Fine.”

And, though I also love gardening, I’m very aware that the battle with weeds and bugs is real and that my partner is, hellooo, Unpredictable Weather. Thus, I enjoy my status as an imperfectionist in that arena, too.

So, when did a mistake completely take over my week, causing angst and torment? Parenting! I still cringe when I recall mistakes too embarrassing to share. We all have those moments that still make us wonder if we’re the worst parents ever, and if even a small error will permanently scar our kids.

The reality is that there are untold numbers of mistakes we will all make in life. We will fail. Often. I’m not talking about major sins here, just mistakes. President Dallin H. Oaks gave an excellent talk called “Sins and Mistakes” which you can access here.

It’s those singular, ghastly goofs that we ruminate about, which I want to address today.  Why do we only remember the blunder, and not the positive parts of what we did? This happens in so many fields: a musician hitting a wrong note, a nurse unable to draw someone’s blood, a car mechanic leaving a tool in the engine, a teacher using poor grammar.

Why can’t we shrug it off?  Sometimes it’s perfectionism. We hold ourselves to impossible standards, and nearly collapse when our humanity is revealed. We worry too much about what others will think of us.  Ironically, perfectionism actually lowers our self-confidence, and can cause us to trip up.

Pride blooms when we make a mistake. Many of us are uncomfortable admitting we were wrong or that we failed in some way. Some people actually get angry and defensive. Most of the time we’re angry at ourselves, disappointed in our performance.

Hilton teaches Seminary. She is also an award-winning playwright, and the author of many best-selling Latter-day Saint books. Those, her humor blog, and YouTube Mom videos can be found on her website.