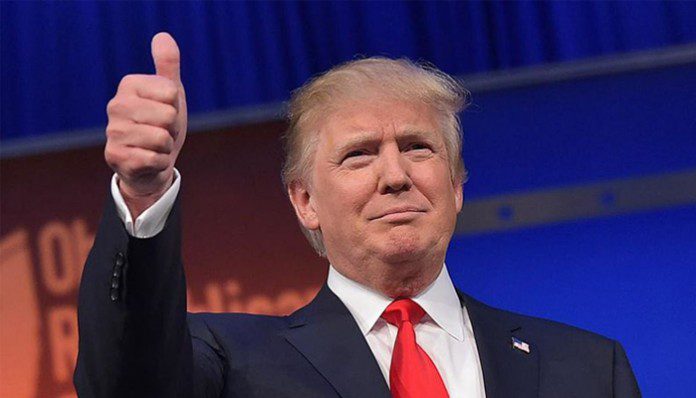 You Need to Know Donald Trump’s Opinion on Mormons

Editor’s Note: The following is an opinion piece from LDS.net. To read the full article, click here.

When Donald Trump began running for president in the summer of 2015, most pundits dismissed his candidacy because of his public profile as a reality TV entertainer.

His campaign generated attention through a series of controversial statements that alienated many voters but won him a devoted following. Still, few considered him a viable candidate.

But now that voting has begun, Trump has started to win actual delegates for the nomination. His statements that did not make front page news now deserve special consideration.

Trump’s campaign has made two statements in relation to Latter-day Saints.

“Investigate Mormon Churches and Shut them Down”

To defend this policy Pierson said, “It’s no different than a Mormon Church. You’ve had the DOJ investigate Mormon Churches and shut them down.”

If her statement has you wondering what you missed, you aren’t alone.

Did the article miss that Marco Rubio and his family were members of the Mormon church for a time?

I have not heard any negative comments about LDS from Cruz, Rubio, or Kasich. I believe that Cruz, who has defended Constitutional rights before the Supreme Court, will restore respect for the Constitution and the Founders' original meanings.