“You heard that hundreds of years ago, in the pre-existence!” | Meridian Magazine 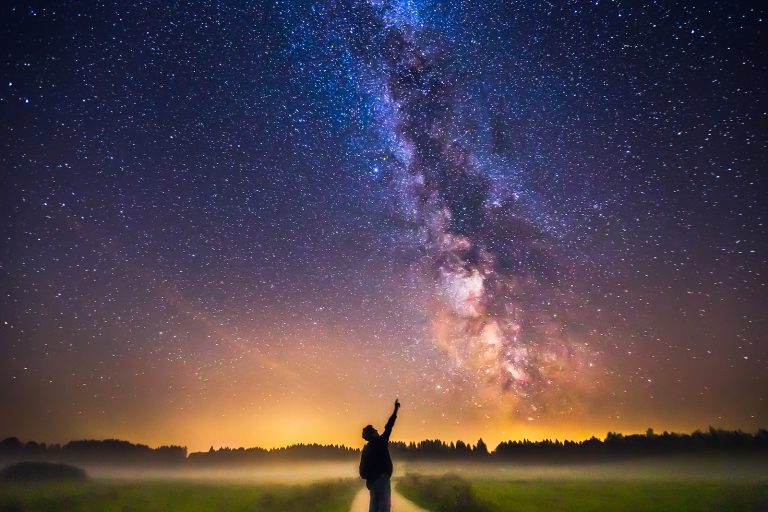 “You heard that hundreds of years ago, in the pre-existence!”

My wife delivered some brief remarks at the recent funeral of a French sister, and one of the stories that she told from our friend’s handwritten autobiography struck me so much that I’m going to share it here:

When she first heard of the “Mormons,” the very first thing that Jeanne was told about them was polygamy.  She was appalled.  But something about them intrigued her nonetheless when she saw the missionaries.  So, although neither she nor her friends at the time were particularly religious, they invited the elders to teach them a lesson.  But she wasn’t very impressed at the beginning, because the missionaries hadn’t come to what she calls in her memoir “their ‘special’ belief.”

Then something strange happened.  As the missionaries unfolded “The Plan of Salvation,” I told myself, “I have heard that before!” and yet I knew it could not be. . . .  I searched and I searched in my mind. . . .  While the missionaries were talking to the other girls, I thought with all my strength and then the truth exploded in my mind. “You heard that hundreds of years ago, in the pre-existence!” The absolute truth of this statement made me want to jump up for joy! But of course, of course, that’s where it was! I had to hold onto the arms of the chair to stop myself from shouting, “But it’s true, it’s TRUE!” Then another strange and wonderful thing happened. My spirit left my body and I found myself in a very large room, like the veil room in the Los Angeles Temple, all white, white carpet, white walls, and two steps before me leading to the largest veil I had ever seen. The cloth of the veil was very thin. I could sense a light behind it. I was wondering where I was and what was I doing there when suddenly I heard the rending of the cloth as if the veil was torn by an invisible hand and as the veil flew open I saw an immense ocean of high waves rolling towards me, except that the waves were not made of water, but were made of lights of different intensities. Instinctively I raised my arms above my head, not because of fear, but more because of awe. All this was so strange and so unexpected and when the waves engulfed me, the joy I felt was so exquisite that it cannot be described because it was not of this earth. And at that moment it was made clear to me that God lived and the Church was true.  Many people search for years for the truth and it was all given to me in one night.

As a rebellious post-teenager, I left home thinking the world had to be better than my parent's religious views. However, my mother visited me with a Book of Mormon and instructions to read and pray it! With a terrible attitude, I did. Later, on my knees, I asked the Lord to tell me the book was NOT true. His shocking answer, "It's true!" I continued, "It can't be! Tell me it's NOT true" ... three times the spirit whispered, "It's true!!" ...and I added, "What do you want me to do about it?" The reply, "Go back to church!" Though reluctant, I did as directed -- and that has made all the difference in my devoted life.