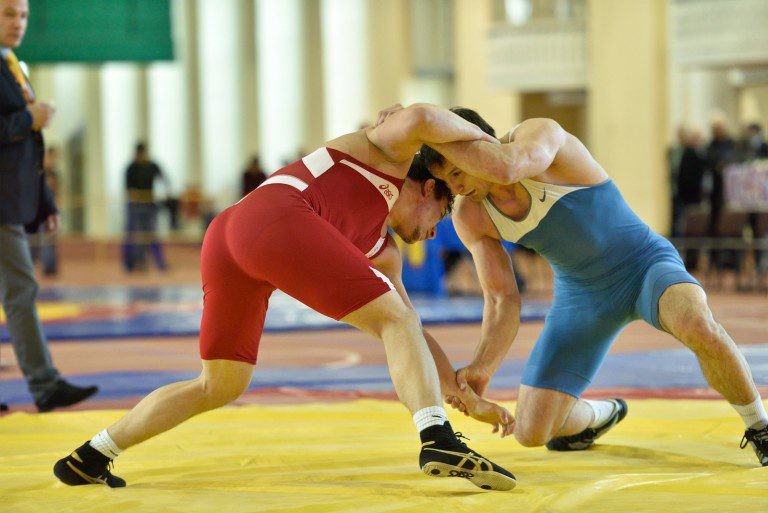 February always reminds me of wrestling. That was the month for district and state tournaments when I was young. I remember one wrestling experience well.

In the fall of my senior year, wrestling had just started when the girl I had dated for a little while came to talk to me. Sheila was a junior, and her love was journalism. She was one of the main reporters on the school newspaper. What made her stand out from most other students working on the school paper was that there was little she wouldn’t do to get a good story.

“I think I want to join the wrestling team.”

There were no girls on the wrestling team. So if this had been anyone else, I might have been surprised. But I had learned long ago that Sheila was anything but predictable.

“Why would you want to do that?” I asked.

“I want to do a story about what it’s like to be a girl on the wrestling team. What do you think of that?”

“Personally, I think that’s a crazy reason to go out for wrestling, or any sport. A person should do it only because they want to compete.”

“Well, maybe I think I can compete. Maybe I could even beat you.”

I thought she was joking, and I smiled. But she apparently wasn’t, because she became agitated with me.

“You think it’s funny?” she asked, hotly. “Maybe I could even beat you. I used to wrestle against my brother, and he was a varsity wrestler.”

“What would you do if I wrestled you?” she asked.

“You wouldn’t,” I replied. “I outweigh you by almost double, so we wouldn’t even be close to the same weight class.”

“But what if I did wrestle you? Would you treat me differently, than another opponent or go easy on me?”

“No,” I said. “If you wrestled me, you had better plan to compete hard.”

I don’t know what she thought of my answer, because she strode away. But word quickly got around about her plan, and my teammates teased me.

At lunch, Sheila informed me she would be at wrestling practice with another girl she had convinced to come with her. The more I tried to talk Sheila out of it, the more determined she became.

“Would you hurt either of us if we wrestled you?” she asked.

When I got to wrestling practice, the girls weren’t there, but all talk was of them. The coach was not pleased about the situation, afraid the girls would get hurt. But due to Title IX, they could join if they desired.

It was during our first break that Sheila and her friend showed up carrying gym bags. The sweat was pouring off us wrestlers as we came from the wrestling room, heading for the water fountain.

The two girls looked at us, and Sheila’s friend asked her, “Will we be touching them? They are so sweaty and gross.”

I looked at the girl with her perfect hair and clothes, and I laughed. “You’ll get used to it. You’ll be just as sweaty and gross.”

Sheila’s friend turned and walked out the door. Sheila poked me in the chest.

I already knew that I was sweaty and disgusting, but at least I wouldn’t have to worry about dating a girl who was a teammate.