Woman who inspired ‘The Blind Side,’ ‘clean’ comedian Ryan Hamilton will be keynote speakers at RootsTech | Meridian Magazine 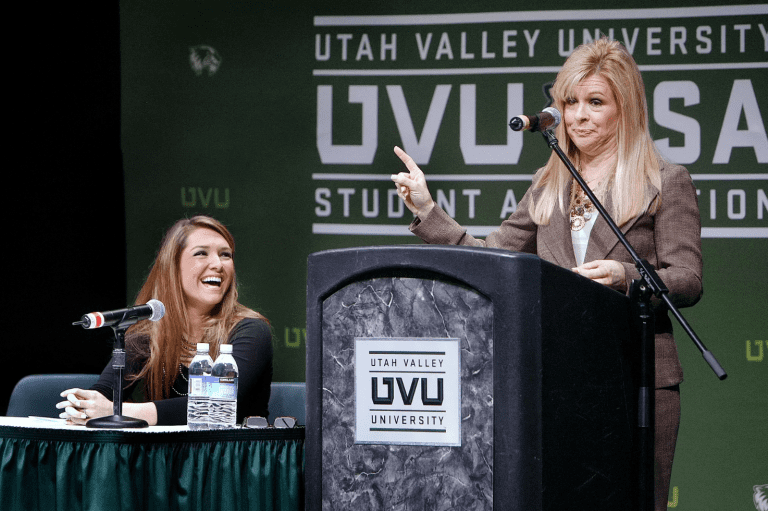 Leigh Anne Touhy, who helped inspire the book and movie “The Blind Side,” and comedian Ryan Hamilton are coming to Utah as keynote speakers for RootsTech next month.

Touhy is most known for becoming the legal guardian of Michael Oher, an impoverished young man who went on to become an offensive lineman in the NFL. Oher’s story was featured in a 2006 book, “The Blind Side,” and made into a movie in 2009. Actress Sandra Bullock portrayed Touhy in the film.

“Her story captured hearts across the country, and it demonstrates the type of person she is,” Allen said in a news release. “She has a powerful understanding of the meaning of family, inclusion and supporting one another.”