Will the U.S. Follow East Germany on Self-Censorship? | Meridian Magazine 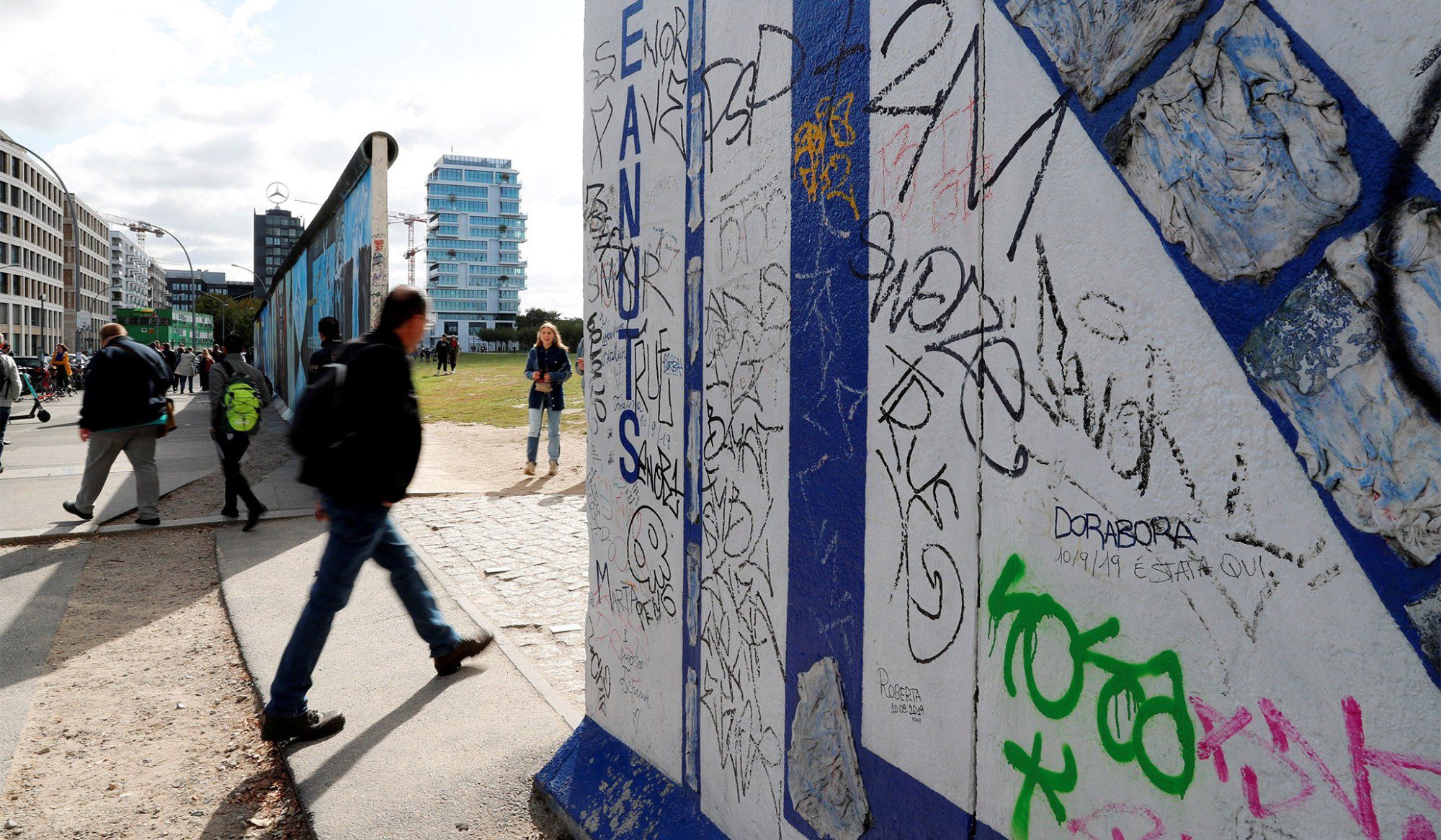 Editor’s Note: November 9, 2019 marked 30 years since the fall of the Berlin Wall. The following article examines the impact America has had on the Germany we see today. In particular, this excerpt talks of those oppressed in East Germany that longed for the freedoms that Americans enjoyed and how the nature of those freedoms have changed since then.

Thirty years on, their dissent seems like a distant sacrifice. Commemorations and observances of the fall of the Berlin Wall and reunification focus on what has changed in Germany, especially in the East, as it has been incorporated into the modern German state that the United States helped give birth to. But perhaps an equally important focus would be on what has changed in the United States over that period. What would East German dissidents make of today’s American society?

No doubt they would be troubled by the social and political divisions. But I suspect they would be able to see past the fray that dominates the news and point to a more subtle change, where the freedoms that inspired them through decades of oppression are now being questioned. To be sure, today’s American campuses and boardrooms are not the GDR, but the “bias response teams,” the self-censorship, the “speech codes,” the virtue signaling, “cancel culture,” and the expectation of uniformity of opinion have alarming parallels in their effect on individual freedoms and how they are used to shape society, language, and thinking. It is the absolutist inability to tolerate dissent from the expected uniform opinion that former President Obama called out in his brief yet remarkable comments last week, denouncing cancel culture. He surely recognizes the incompatibility in a free society of such illiberalism and intolerance.

It’s not the specific acts of curtailment or censorship that are most troubling, since they are minor compared to those of the GDR and can be challenged in public opinion, lawmaking, and the courts. What would be most troubling to East German dissidents about America today is the fact that our liberal civil society would visit these changes on itself — curtailing its own freedoms through intimidation and shaming of individual expression. They might recognize that bad ideas often have their origin in good intentions of protecting vulnerable groups, but would warn us that curbing individual liberties — no matter how obnoxiously they are exercised — is a dangerous turn for a free society.5

As we celebrate the triumph of the freedom we helped create in Germany, we should consider what lessons about freedom Germany might, in turn, provide us.

Chilling. The phrase "expectation of uniformity of opinion" so perfectly describes the current state of affairs. This is eerily reminiscent of the terrorist's stance: Your beliefs aren't the same as mine so you should not exist. The current punishment for failure to conform is job loss, law suits, loss of funding, shaming. What will it be tomorrow?