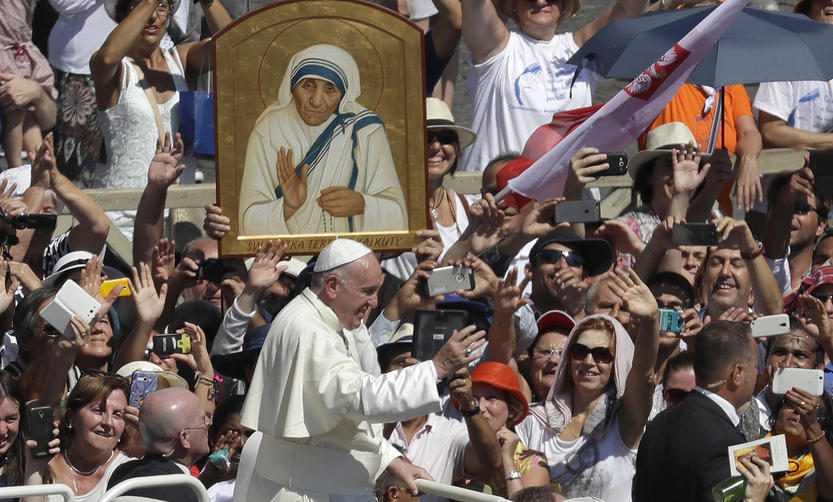 Why the Catholic Church Sometimes Turns to Science to Investigate Miracles

Dr. Jacalyn Duffin helped pave the way for the first Canadian-born Catholic saint. All she needed was a microscope, meticulous notes and some uninterrupted lab time.

“It sounds really spectacular to have done this for the Vatican. It wasn’t. It was just basic, homegrown hematology,” she said.

Duffin, a physician, blood researcher and medical historian at Queen’s University in Ontario, Canada, hadn’t even known that the bone marrow samples she studied were part of an active religious miracle investigation. She just did her job, like many scientists before her.

The Catholic Church relies on doctors and other experts like Duffin to investigate the miracle claims associated with potential saints, who generally need to have two attributed to them before they can be canonized. Scientists don’t need to be Catholic — Duffin is an atheist — and they aren’t pressured to support faith over reason.

“There’s so much science involved. It never would have occurred to me that (church authorities) cared so much,” said Duffin, who wrote two books about the saint-making process in the years after her unexpected participation in one.

The thorough vetting process stands in stark contrast to the way miracles are usually approached within religious practice. Inexplicable and amazing events are typically celebrated for the way they invigorate people’s faith, bringing hope in times of crisis. The Christmas story, with its virgin birth of the son of God, will soon be celebrated by millions of Christians who don’t need or expect lab results to verify their belief in Jesus’ life and work.

But Catholic experts say the goal of miracle research like Duffin’s isn’t to overanalyze every Bible story or amazing recovery. Instead, it’s to put forth saints who are truly worthy of a global church’s attention, said Father James Martin, a Jesuit priest and author of “My Life with the Saints.”

“The rules for becoming a saint in the church are a lot stricter than what most people would apply” to miracles, he said.

In the Catholic Church, there is no conflict between Science and Religion. In atheism, there is. Science came from Western civilization. Western civilzation is Christian civilization. And Christian civilzation is Catholic. The God of the Catholics is not a God who organizes "matter unorganzied." No, He is a God that brings to existence what never existed before. He creates something out of nothing. By doing so, He puts meaning and significance in everything He creates. Therefore, when scientists look at matter, they expect to find something meaningful.