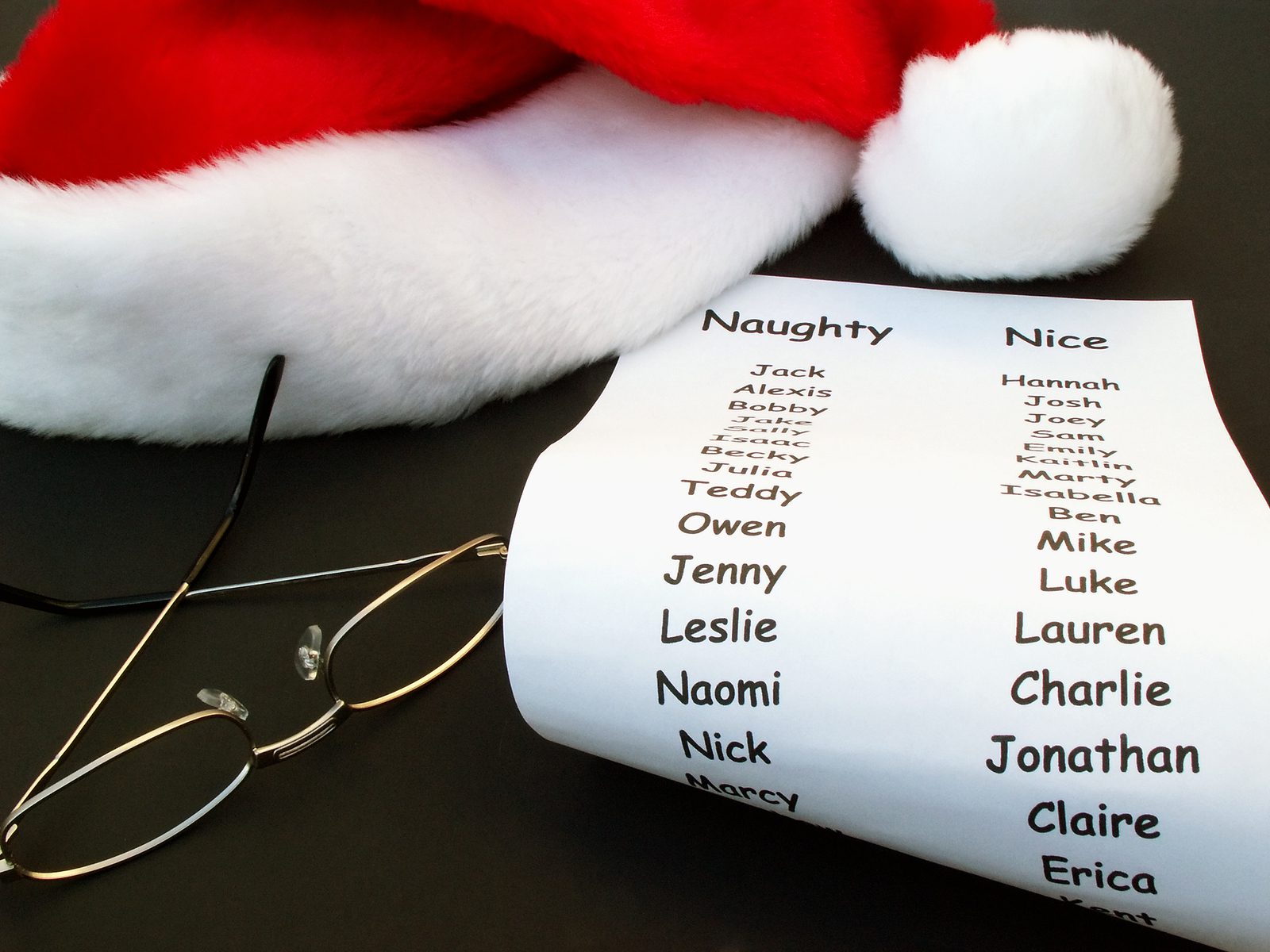 Who’s a ‘Christmas-friendly’ retailer – and who’s not?

Each year the American Family Association publishes a “Naughty ‘n Nice” list highlighting those retailers who use the term “Christmas” in their advertising and those who avoid it. This effort began eight years ago when, according to Randy Sharp, director of special projects for the foundation, “probably 80 percent of the companies in America were using generic terms such as “Happy Holidays” or “Seasons Greetings” with no reference to Christmas in their advertising.” It was a bow to overweening political correctness. This was a real case of the “Grinch who stole Christmas.”

This campaign addressed the idea because they said there was a “war on Christmas,” where the word “Christmas” or “Christ” was being banished from the very season meant to celebrate his birth. This “naughty ‘n nice” campaign highlighted those retailers who used the word “Christmas” in their marketing (the nice) and those who didn’t (the naughty).

This campaign has been effective as more and more retailers are again using references to Christmas in their advertising. Hats off to Hobby Lobby, Wal-Mart, Dillards, Cabela’s and many more whose sales reps dare say, “Merry Christmas.”  Many more are moving off the “naughty” list.