Who Will Stand? | Meridian Magazine 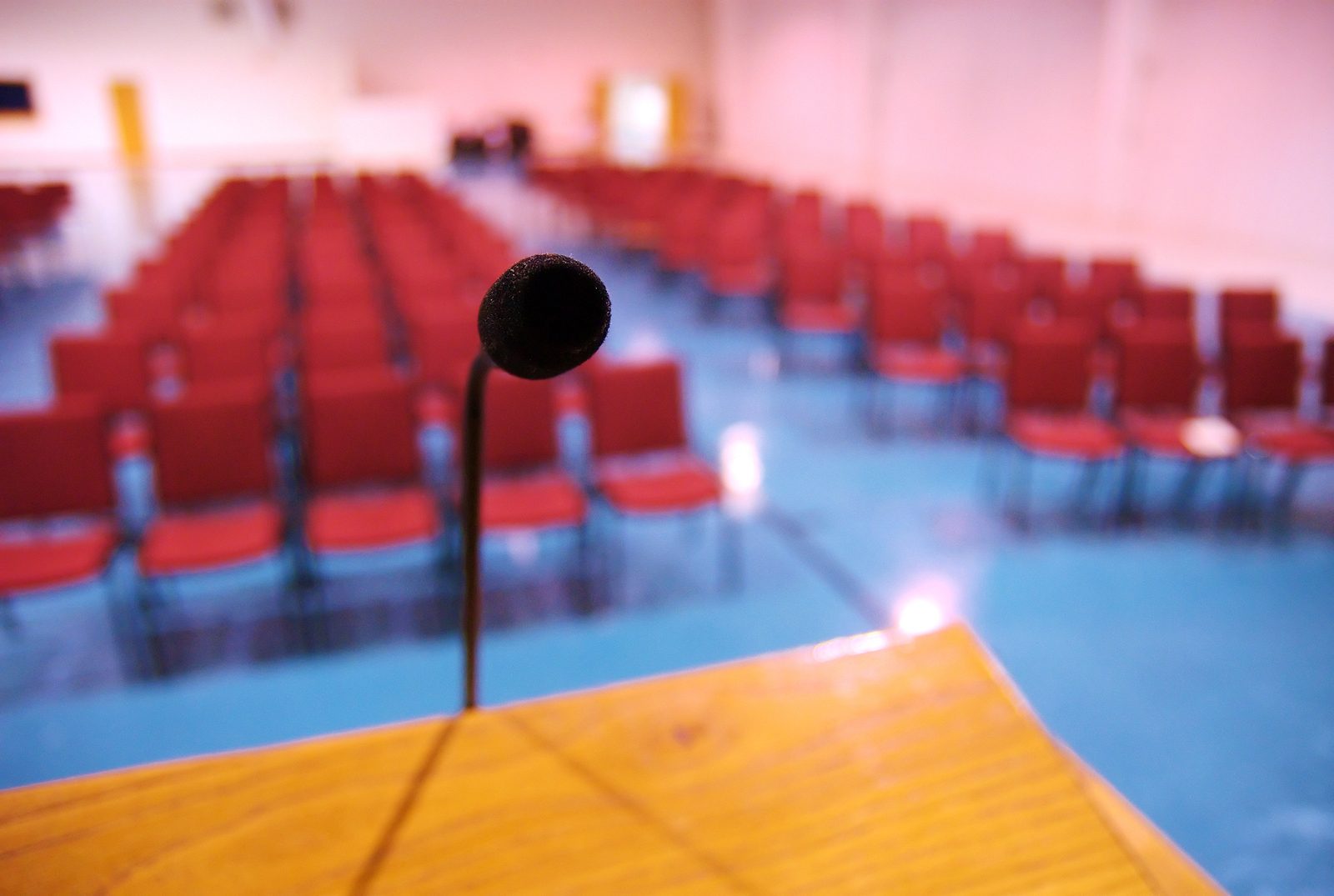 Robert George rallies people to stand for religious freedom in this important article from First Things.

He notes that the lynch mob has come for several who have dared to stand for marriage and religious freedom and asks who will stand?

Robert P. George writes: “And so, who if anyone will courageously stand up to the mob? Who will resist? Who will speak truth to its raw and frightening power? Who will refuse to be bullied into submission or intimidated into silence?

No, I’m asking what ordinary people will do. Are there Evangelical, Catholic, and Orthodox Christians who will refuse to be intimidated and silenced? Are there Latter-Day Saints, Orthodox and other observant (or even non-observant) Jews, Muslims, Hindus, Sikhs? Buddhists?

Oh yes, the mob came first for the Evangelicals and the Catholics and the Latter-Day Saints; but do not be deceived: it will not stop with them. It’s true that many in the mob have a particular animus against Christians, but the point of destroying the reputations and livelihoods of the initial victims is pour encourager les autres. If you believe you belong to a group that will be given a special exemption or dispensation from the enforcement of the new orthodoxy—by any means necessary—you will soon learn that you are tragically mistaken. No one who dissents will be given a pass.