Where does Poetry stand in the Lineup of Emerging Mormon Arts? | Meridian Magazine 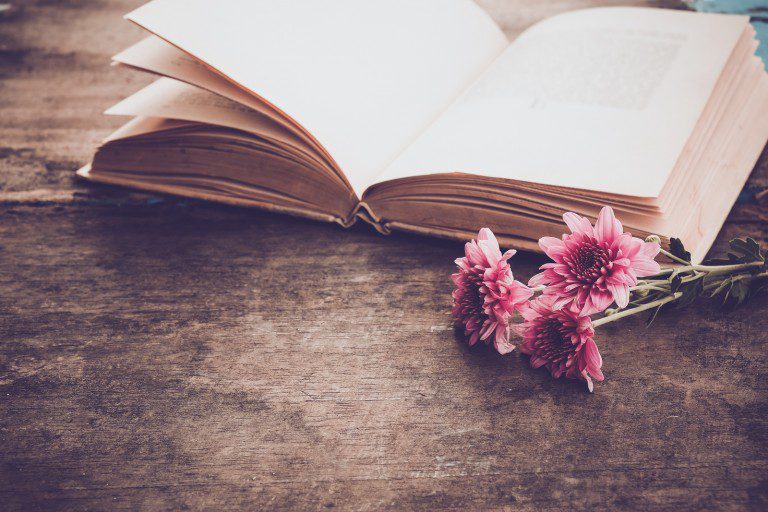 Where does Poetry stand in the Lineup of Emerging Mormon Arts?

Editor’s note: Richard Eyre’s new book of poetry, Poems About Family and Favorites: Exploring Who and What We Love has recently been published and is available in bookstores or on Amazon.

It is also available to Meridian readers at half price and with free shipping by using the access code MERIDIANFRIEND at https://www.familius.com/eyre-special

Meridian will publish sample poems in it’s Monday editions for the next few weeks.

It takes time, they say, for any emerging culture to develop excellence in the arts. Think back to early America and the colonies that preceded it and consider how America struggled to develop its artistic worth alongside and compared to the thousand-year head start of European masterworks. But cultures eventually seem to produce art that is worthy of their highest ideals and intellect and few would argue that America now reaches that artistic destiny.

A somewhat similar comparison could compare Mormon art—be it painting, sculpture, music, drama or poetry—with that of other leading religious traditions. Again, we must take longevity and head-starts into consideration. Catholic art has flourished for nearly two thousand years, and Protestant art since the reformation. Muslim or Hindu or Buddhist art have even longer histories.

The religious tradition to which Mormons are sometimes compared is Judaism, if only because of a similar size population—roughly 15 million Mormons and 15 million Jews.

Once again, because of the vastly varying time frames, it is not a fair fight. To compare the quality or the quantity of Mormon art in any artistic category or manifestation with Jewish art inevitably puts Mormon arts in a distant second place. We might point to our Church Museum painting competitions or our fledgling motion picture industry, or our Deseret Book recording artists—or maybe at the Tabernacle Choir; while Jews would point to their masterpieces in the world’s leading museums or their numerous Academy, Tony, and Emmy Awards or their world class composers and performers or their Pulitzer or Nobel Prizes for literature.

But don’t let’s let that comparison get us down. Our artistic history is a century and a half blip, compared to the multiple millennia of Jewish artistic culture and tradition. If they are the Dow Jones average, we are an emerging market.

And we are emerging. Would anyone doubt that the quantity and quality of Mormon fine art, graphic art, musical art, literary art, and theatrical art and dance is improving every decade? And as it improves, it takes on more diversity and is fed by the global spread of the Church.

Which leads to an interesting question: Which of the arts are progressing fastest in our Church and in our Church culture? Some would argue for music, which springs from our long traditions of the Choir and our orchestras and the musical heritage of the Pioneers. Some of the music produced and sold by Church members reaches a level of excellence, creativity and professionalism that just didn’t exist a few years back.

Others might vote for our drama–few cities of Salt Lake’s size have as many theatres. Or for painting or sculpture where more and more names of real talent and originality are emerging.

But probably no one would argue for poetry.

We had Eliza Snow, and certainly some of the lyricists for our hymns could be counted as poets.

One riddle is “Who is the most quoted person in the Mormon Church?” And the answer is not President Monson or even Joseph Smith—the answer is Evan Stephens who is quoted every time we sing one of his 16 poetic hymns in our hymnal.

Contemporary poetry, however, is pretty hard to find in the Church today. We have music festivals and fine arts festivals and competitions, and theatres pack in patrons of the movies, the plays, and the dance concerts we write.

But where is the poetry?

There was a Mormon Arts Center Festival in New York City this past summer which Terryl Givens called “a seminal event in Mormonism’s coming of age artistically.” * and it did feature some poetry—mostly about Mother in Heaven, but we are a long way from establishing a real poetry tradition in the Church, or even from recognizing its importance and impact.

Let’s think about what kind of impact poetry can have by considering what some of the world’s great poets have said about their art form:

Poetry is painting that is felt rather than seen.– Leonardo da Vince

Poetry is truth in its Sunday Clothes – Joseph Roux

If I feel physically as if the top of my head were taken off, I know that is poetry. –Emily Dickinson

Poetry is plucking at the heartstrings, and making music with them.—Dennis Gabor

Poetry is the journal of a sea animal living on land, wanting to fly in the air.—Carl Sandberg.

Poetry is an act of peace. – Pablo Neruda

Poetry is ordinary language raised to the Nth power. Poetry is boned with ideas, nerved and blooded with emotions, all held together by the delicate, tough skin of words. – Paul Engle

There is poetry as soon as we realize we possess nothing. – John Cage

Poetry is an echo, asking a shadow to dance. – Carl Sandburg

Like a piece of ice on a hot stove the poem must ride on its own melting. – Robert Frost

Genuine poetry can communicate before it is understood. – T.S. Eliot

A poet is, before anything else, a person who is passionately in love with language. ― W.H. Auden

And my personal favorite, since I have just published my first book of poems:

Publishing a volume of verse is like dropping a rose-petal down the Grand Canyon and waiting for the echo. – Don Marquis

The bottom line is that I think poetry deserves more attention in the Church and within its culture; and I want to do my little part to bring poetry into the consciousness of more LDS members—particularly poetry that is related to the spirit, to the divine, and to the eternal perspective.

If ever there was anything that lends itself to poetry, it is spiritual truth or feeling–things which can never be fully explained in words, but where poetry comes closest.

I have the honor to share a few of my poems here at Meridian on Mondays for the next few weeks and would appreciate your comments and feedback. Here are a couple for today (The second one, incidentally, is about President Kimball:

There are two ways of writing:
Prose to explain, and poetry to feel.

There are two ways of thinking:
Left-brain logic, and right-brain intuition.

There are two ways of knowing:
Senses and the empirical, and spirit and the inspirational.

There are two ways of doing:
Physical force, and mental fashioning.

There are two ways of building:
Mechanical technology, and organic chords.

There are two ways of creating:
Work and plan, and watch and pray.

Perhaps we come here, into mortality, to learn the firsts
So that we can appreciate and gradually gravitate toward the seconds.

It’s relaxing to be humble
And exhausting to be proud

I saw an important man—
Center of attention,
Watched, looked to. Deferred to.
Earnest, trying to live up to it all,
Others giving him answers he wanted to hear
But couldn’t trust.
Weight of the world,
People depending on him
Hiding his secret fear of failure,
Of letting people down,
Burying it beneath his energy,
Always stoking up his can-do attitude.
He looked exhausted,
The exhaustion of proving himself
Over and over again.

I saw another man,
Smaller, humbler, happier,
Whistling in fact.
Somehow his load was light, though he led a Church.
He’d learned not only to believe in
But to depend on Higher Power,
So he was a relaxed messenger,
A stewardship servant,
Full of love but without pressure,
A simple, can’t-do attitude
With a footnote:
“But He can”
He looked relaxed,
Even refreshed.
The escape of knowing it wasn’t
About him.

All other quotes from https://wordsdance.com/2013/07/50-powerful-quotes-about-poetry/

Thank you all for these comments. I plan on following through with "poems on Monday" after the first of the year. Thanks for reading, And thanks for your own poetic efforts. My feeling is that every poem written is a success because even if no one reads it, it aids the awareness, the perspective, and the gratitude of the person who wrote it!

I have been writing poetry for years and am LDS. I met one of my goals last year by publishing a book fo my Christmas poems through Amazon/Create Space. "For the Joy of Christmas." We hadn't time to do a thorough edit in order to have it ready by last Christmas so it has several typos Even with those I am pleased to be published so others can read the poems. Hopefully it will help bring the true spirit of Christmas to others. Now to work on publishing some of this Grandmother's children story poems.