When the Man Meets the Moment: Why Zelensky matters, in Ukraine and the world | Meridian Magazine 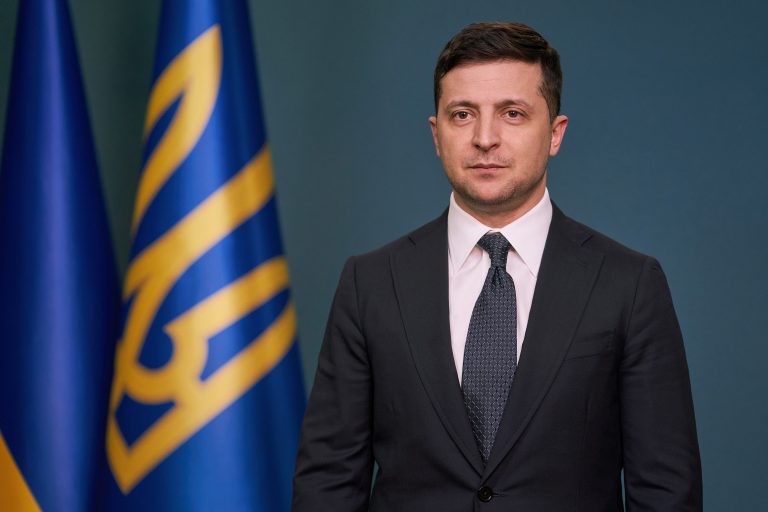 When the Man Meets the Moment: Why Zelensky matters, in Ukraine and the world

The following is excerpted from The Dispatch. To read the full article, CLICK HERE.

On the evening of February 25, two days into the Russian invasion of his country, Ukrainian President Volodymyr Zelensky stood beside his senior staff in a capital under fire, and recorded the simple video below:

⚡️Ukraine’s Zelensky posts a new video of himself and his team outside the presidential administration in Kyiv’s government quarter after rumors in Russian media that he’d fled. “We are here. We are in Kyiv. We are defending Ukraine.” pic.twitter.com/bgHyrsbVFs

His words, translated, are direct, and they rocketed around the globe:

Since that message Zelensky has been back in the streets of Kyiv, refuting rumors that he’s fled. He has flatly refused a reported American offer of evacuation, declaring “The fight is here. I need ammunition, not a ride.”

It’s worth repeating, this is a capital under active attack. As I write this newsletter, Russian tanks are reported to be on the city’s outskirts, it’s suffered repeated air and missile strikes, and there’s been fighting reported in the city’s streets. Moreover, there is every reason to believe that killing or capturing Zelensky is a key Russian war aim.

It’s sometimes hard to gauge in real time whether any given moment, no matter how dramatic, is truly culturally or historically significant. Not every viral video matters, and we’re quick to create (and forget) both heroes and villains.

But there is something about Zelensky’s stand that is different. There’s something about it that’s penetrating far beyond his country’s borders and touching the hearts of Americans across the political spectrum. It means something real, something we should remember.

Another thing from this author:

Speaking of Ukrainian Christians, I was profoundly moved by this short video, of a Ukrainian family singing the hymn, “He Will Hold Me Fast.” Here’s the Ukrainian family, followed by the same wonderful hymn, in English. He will hold us fast.

A Ukrainian family sings “He Will Hold Me Fast.”