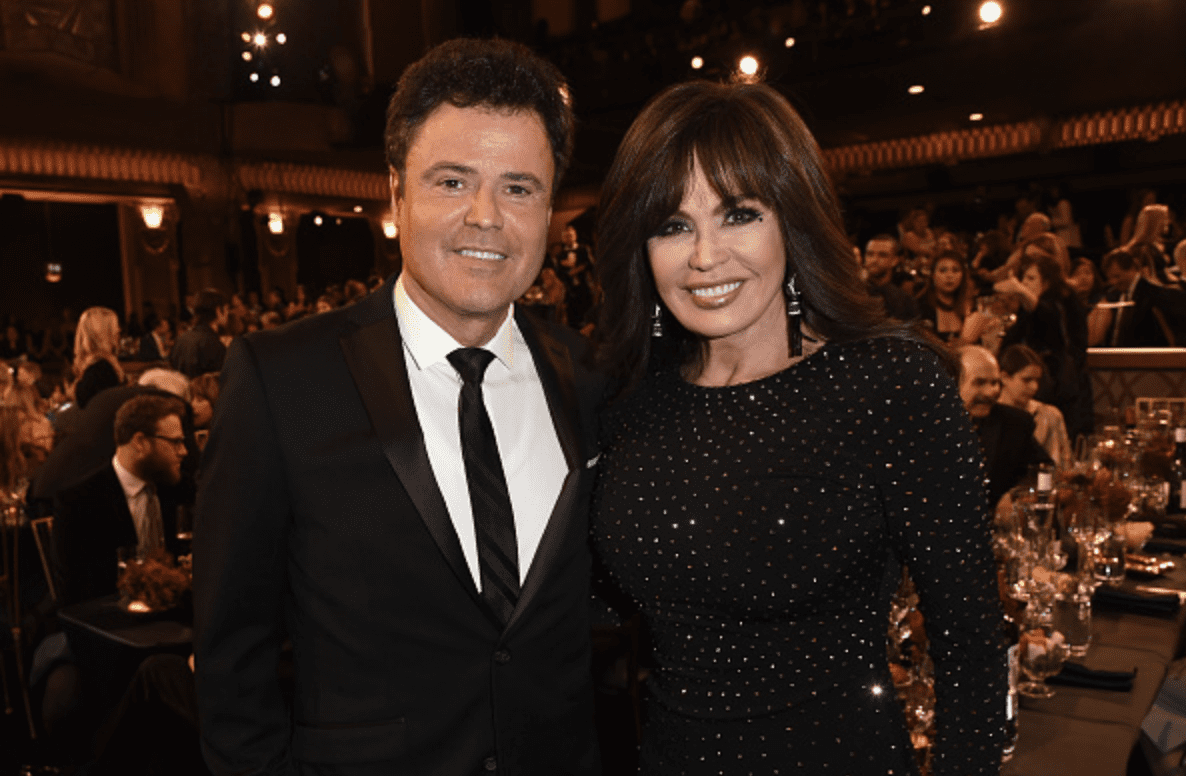 During an interview with CBS Sunday Morning, Donny and Marie Osmond were asked a question many have wondered: Has their squeaky clean lifestyle ever held them back?

The question follows nearly a lifetime of Billboard chart-toppers, years of Broadway performances, more than a decade of sold-out Las Vegas shows, and other successful ventures.

But the answers were nonetheless a testament to what it took for the siblings to keep their Latter-day Saint values throughout their careers.

In fact, Donny shared on the show about the time his former public relations manager almost executed a fake stunt where Donny would get busted for drugs.

“Was there ever a part of you that thought about doing it?” CBS Sunday Morning correspondent Lee Cowan asked.

The stunt never happened. But an offer for Marie to appear in Playboy did.

After the duo’s variety show was canceled and they faced bankruptcy, Playboy called Marie, offering her $5 million to be featured in their magazine.