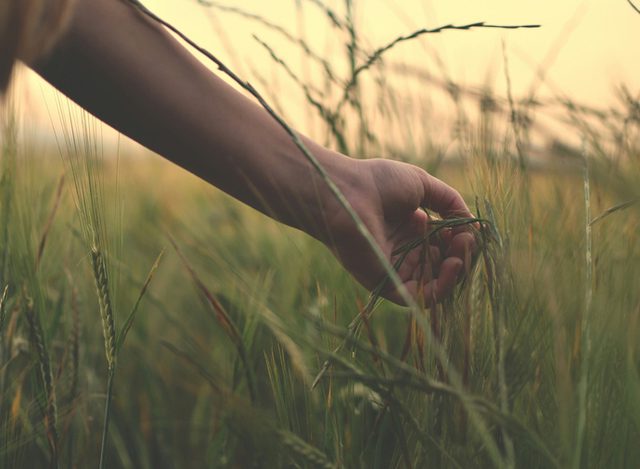 When Herbert Hoover Praised the Women of the Church During WWI

Latter-day Saint women have always been able to hold their own. The doctrine and practices of the Church regarding women give us confidence born of the Spirit and teach us how to lead, teach, testify, rally others to a worthy cause, and express ourselves. And it has always been so. . . .

When in 1876 President Young charged Emmeline B. Wells with leading an effort among the Church’s women to store grain against a time of famine, he admitted that “the men have tried for years, but they have continued to let the grain go; now we want to see if the sisters will be more successful.”1 They had all kinds of problems storing the wheat. It got moldy and filled with weevils. Thousands of bushels were lost as they experimented. But the women persisted. Over the decades, they learned to raise money to buy wheat, to raise wheat themselves, to store it properly, and to mill it into flour. Not only would their efforts be successful, over time they would pay dividends. After San Francisco’s devastating 1906 earthquake, the first carload of flour to reach the survivors was from wheat milled from Relief Society reserves. The following year, the Relief Society sent wheat to China to help with a famine there. And most notably, during a worldwide grain shortage that complicated troop logistics during World War I, the Relief Society sold some 200,000 bushels of grain to the U.S. government.2