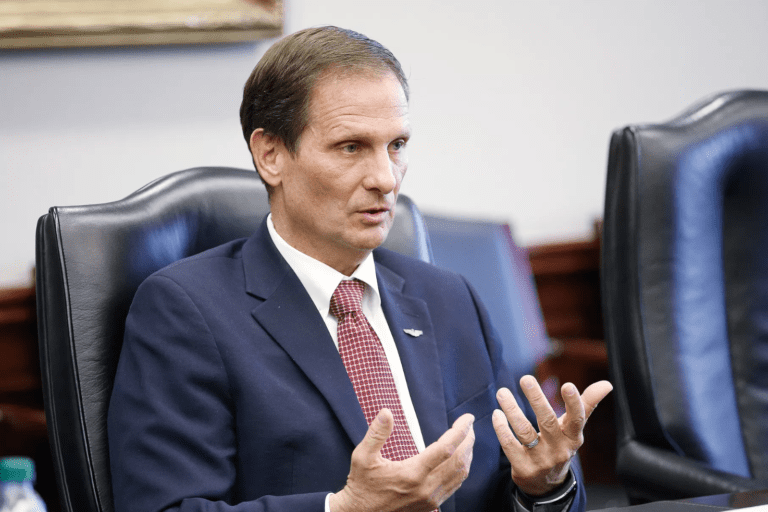 Amid growing conflict between LGBTQ rights and religious freedom, a new bill aims to chart a path to a more peaceful future.

The Fairness for All Act, which will be introduced Friday in the House of Representatives and is sponsored by Utah Rep. Chris Stewart, pairs nondiscrimination protections for gay and transgender Americans with protections for people of faith. It would outlaw discrimination against gay and transgender Americans in most areas of public life, while also creating safeguards for a variety of religious organizations and individuals, including marriage counselors, adoption agencies and schools.

The Fairness for All Act will face an uphill battle in Congress, as well as pushback from prominent LGBTQ rights groups and some religious leaders who object to the bill’s approach. But its supporters hope, at the very least, it will contribute to more constructive debates.

What is the Fairness for All Act?

Under the Fairness for All Act, it would be illegal for an employer to fire someone for being gay or a landlord to kick someone out of their apartment for being transgender. But it would also be illegal to revoke a church’s tax-exempt status if the pastor preaches that same-sex marriage is a sin or prevent faith-based organizations from participating in federal funding programs.