What You Can Expect at BYU Religious Freedom Conference | Meridian Magazine 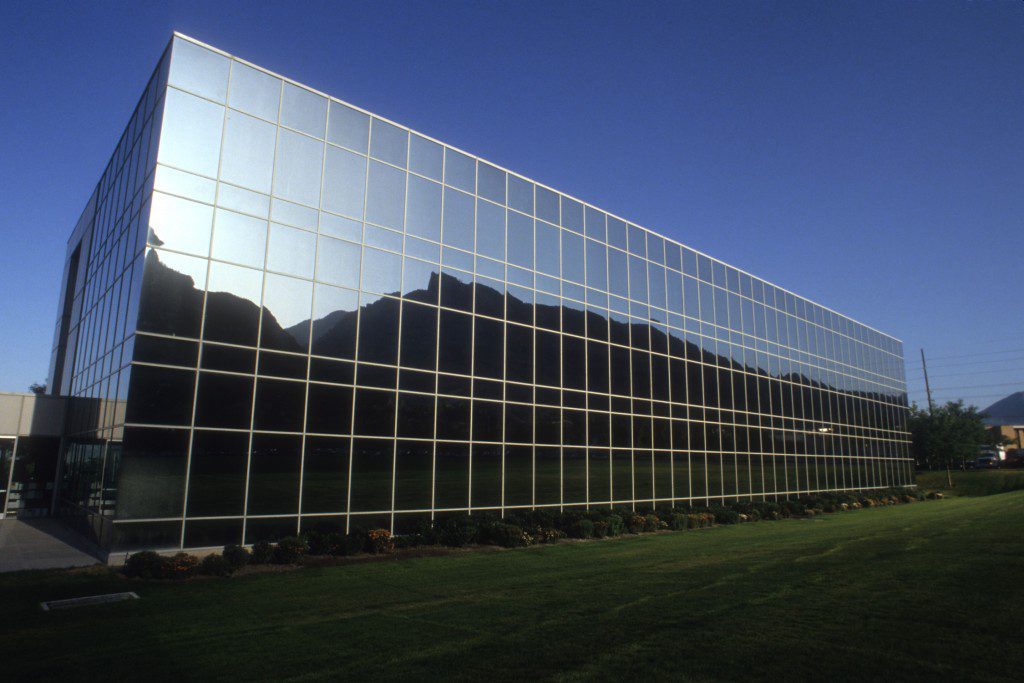 What You Can Expect at BYU Religious Freedom Conference

From state houses and houses of worship to social media and the United States Supreme Court, discussions surrounding religious freedom are popping up everywhere. Even if you know where you stand on the issue of religious freedom (and especially if you don’t), it can be hard sometimes to keep up on the latest rulings and know where and how to jump into the discussion. A conference being held at BYU will help overcome those hurdles.

The three-day Religious Freedom Annual Review: “Fairness for All” conference will bring together experts in law, government and public affairs to discuss this important topic. Workshop sessions include cultural and political trends, religious issues in public schools and the use of social media in promoting religious freedom.

One of the conference organizers, Robert Smith, managing director of the BYU J. Reuben Clark Law School’s International Center for Law and Religion Studies, says this will be an opportunity to bring many people together to discuss these pressing issues and learn how to get involved.

“The focus is on fairness for all,” said Smith. “Everyone should have important rights protected. Unfortunately, many of the battles over the years have proceeded with a winner-take-all approach. For instance, either religious freedom wins or same-sex marriage wins. We’ve got to change that culture.”

To create a culture-changing dialogue, Smith and the conference planners focused on providing workshop sessions for the conference, rather than just presentations or panels, so the audience would have an opportunity to ask questions and interact with experts.

Getting the right mix of experts is also a key element of this conference, according to Smith. Speakers include political leaders like Utah Governor Gary Herbert and Utah Senator J. Stuart Adams; lawyers who work in religious freedom litigation, including Deano Ware (who represented a small church and school in a religious freedom case that ultimately won 9-0 before the United States Supreme Court); academics in law and political science; and public relations professionals who work with churches across the country.

“Our hope is to get a broad variety of experts approaching things from different perspectives,” said Smith.

A variety of perspectives offering practical advice will set this conference apart, says Brett Scharffs, a BYU J. Reuben Clark Law School professor and associate dean and a presenter at the conference.

“So much of this discussion is simply being an informed consumer of news and information,” he said. “Being knowledgeable and having the facts and really understanding the issues is helpful for us, both as consumers of information and as people who can participate in public discourse in ways that are personal, like on social media and in discussions with neighbors and friends, but also in ways that are more formal – like participating in a city council meeting.”

While that variety of perspectives will be coming from experts and thought leaders who have been studying this issue for years, Smith expects the conference to be very tangible and approachable for attendees. This is especially important, he says, because in some sense the current conversation around religious freedom is very different now than at the founding of this country.

“The presenters will give background on the challenges that we are facing,” he said. “Most people in the United States are raised with the idea that religious freedom is one of our most important values and as such haven’t had to defend it. So in one sense we are all relearning the principle of religious freedom and why it needs to be protected. This conference will be helpful for everyone as we step back and take a look at religious freedom and how it’s protected.”

In addition to providing context and background, the conference will offer practical tips for attendees to use in their daily lives. Topics include religious freedom in public schools, in social media, in the workplace and in state and local governments.

“We hope that the format of the workshops will provide practical advice to people, which they can immediately apply,” said Smith.

The Religious Freedom conference will be Monday-Wednesday, July 6-8, at the BYU Conference Center (770 E. University Pkwy, Provo). Sign up for the conference at https://ce.byu.edu/cw/iclrs/ or by calling 801.427.8925.

I would love to attend this conference but I live in Virginia and it isn't possible. I sure wish events such as this were more assessable to those of us outside of UTAH! We want to participate as well, have just as much at stake, and can work just as hard for religious freedom as those in Utah. I wonder if it will be broadcast on BYU TV??