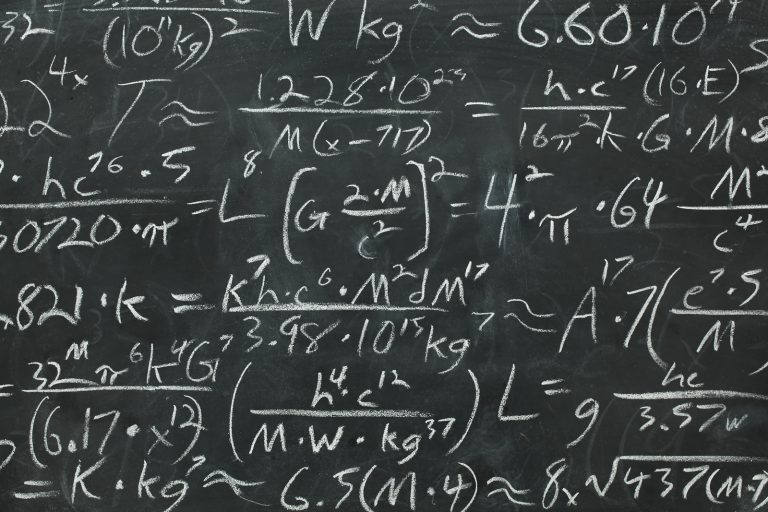 What Students Learned in Math Class 2020

Over the years, I have found that one of the students’ greatest criticisms of any math class is their claim that they didn’t learn anything. Therefore, as part of their final, I have the students list ten things that they have learned. These items can be anything at all in relation to the class. They are allowed to write their list ahead of time and bring it to the final if they want. Most observations are quite normal, but some make for interesting reading. It has been a while since I have shared any, so I thought I’d do so here.

1) I learned that your best odds in gambling come from not doing it at all.

3) I learned that skipping class is hard on your grade.

4) I learned that Jessica, the girl sitting next to me, works at Victoria’s Secret and can get great discounts. (Written by a girl)

5) I learned that Professor Howard was right. Sitting closer to the front reduces distraction and helps me learn better.

6) I learned that I should have paid more attention in high school.

7) I learned I should have went [sic] to the writing center sooner to learn how to write better.

8) I learned that the guy next to me overreacts about everything.

9) I learned that math is used in almost everything. This really stinks for those of us who are mathematically impaired.

10) One of the things I learned that will stick with me the most is your quote “If you are not failing now and then, you are not reaching high enough.” I was always afraid of failure, but now I realize it is a normal part of becoming better.

11) I learned that college isn’t like what I did in high school. It is important to listen the first week so you know there are assignments due right from the beginning.

12) I learned I am more than happy to pay an accountant to do my taxes rather than do them myself. They are confusing.

14) I learned that it is fun when the teacher makes a small mistake on the board, and no one catches it until he has worked the problem for 15 minutes. It is fun watching him have to redo all of it once he gets to the end and realizes something is wrong. Of course, my problem is I get to the end and don’t realize something is wrong even when it is.

15) I learned the only way to really do well in math is to do the homework until it is understood, not just finished.

16) The most annoying thing ever is when someone brings food that has a strong smell into class, especially if it doesn’t smell very good. Of course, since I have been morning sick, nothing smells good.

17) I have built a good relationship with my calculator, and we have become friends. I didn’t like it very much before.

18) I learned not to come late the second day of class when we mark our seat on the seating chart, or I get stuck at the front by the projector screen.

19) I learned that if I plan to be an artist or a freelance writer, I better marry a man that makes a good living. When we did our budget project, I found out I would be in a lot of trouble because I probably wouldn’t make much.

20) I learned that Cassie, the girl sitting next to me, is very obnoxious and funny while Professor Howard is very kind and funny.

21) I learned that my girlfriend is in love with my roommate.

Thank you. I can relate to so many of these conundrums. At 75 I can look back a long way and just wish so much my Grade 2 teacher would have loved students asking questions to improve their learning. It is a tragedy that something so simple could damage a young child in building mathematical skills. I could have done it with help.