What Real Families and French Cooking Have in Common | Meridian Magazine 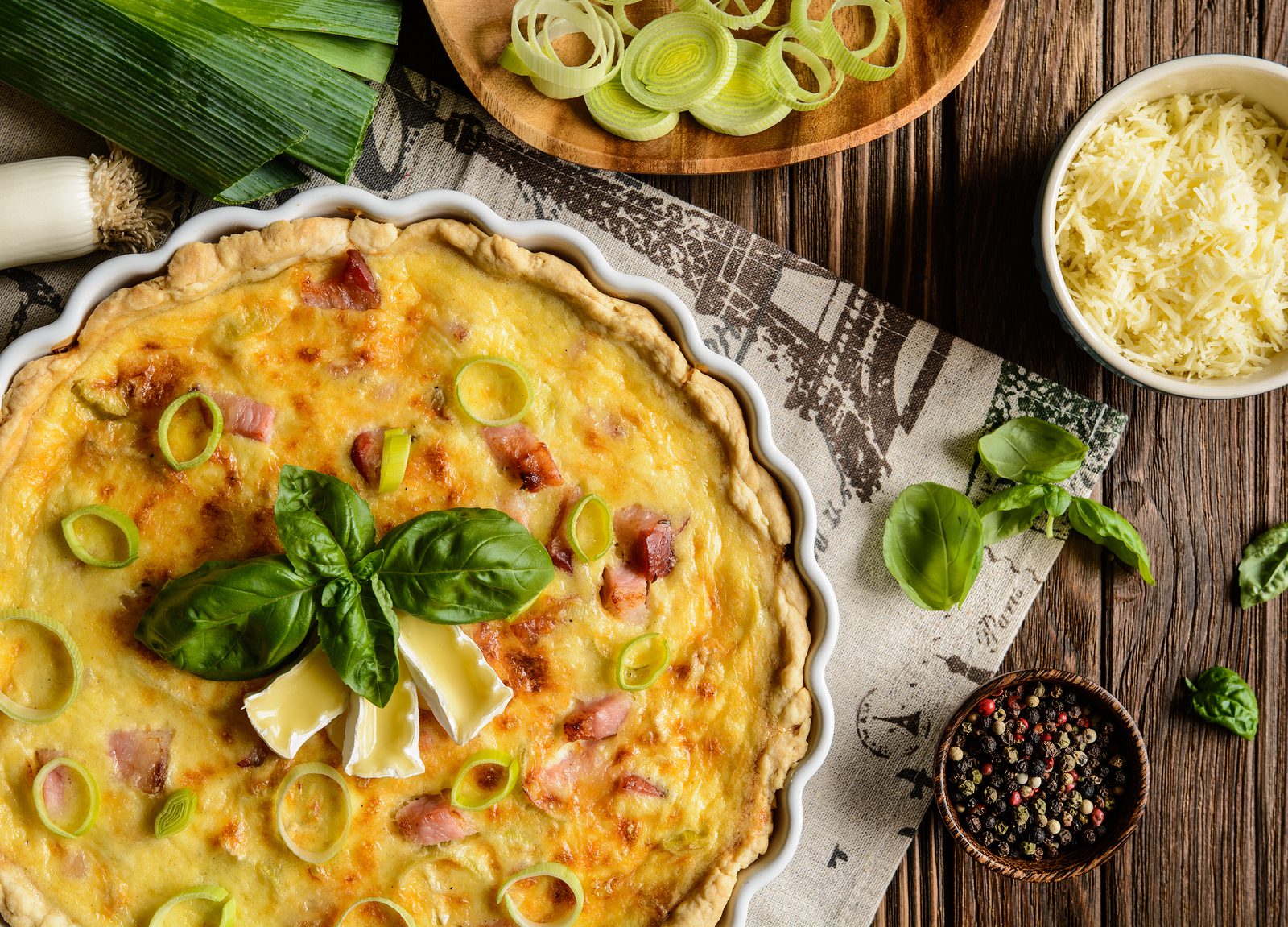 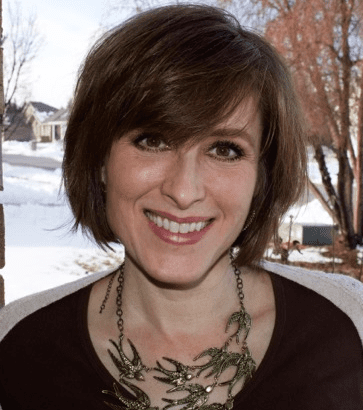 What Real Families and French Cooking Have in Common

How many of you are from a family? Raise your hands so I can count: 1-2- 3- 25- 7,404,976,783 . . . Wow! Who knew? Also, who knew I had that many readers? Woot! Well, I’m from a family too. We’ve all got one in some form or another, right? What’s yours like? Calm? Relaxing? No trouble communicating? No trouble sharing? Family vacations the stuff of legends? No scary Aunt Bertha who named her cat after you and wants you to taxidermy the thing to keep on your mantelpiece after she dies? Yeah. *snort* Me too.

Reality: my family growing up was funky. And the one I have now is a bit scattershot in terms of me keeping everyone together and unified. I got people running all over the place, adulting like crazy and not needing my little apron strings quite so much anymore. Come to think of it, it’s always been like that, whether adulting, or adolescenting, or toddling. We’re just a scattershot, independent group. It’s challenging to feel like a family with my brood being too self-determined and grown-up-y to stay under my wings for very long. I miss the days when I could sort of keep them all velcroed to my pinfeathers (and my plans) without asking their permission first.

Okay. Let’s be honest. I was never really able to do that, or much else, without at least explaining things first. My people have always wanted to know the whys and wherefores. They like to roll stuff around in their cerebellums and examine them from all angles. Which is awesome. But it has rather complicated my goal of never saying, “Because I said so” to them. I’m still the boss, but we’ve got to respect the heck out of every one of my children’s synapses or ain’t nothing going to happen any time soon. It’s why I took up knitting.

Here’s the thing: some people might disagree with my avoidant stance on “because I said so,” or the whole “explain it to them” thing. And that’s fine. What works with one family doesn’t necessarily work with another. For example, I’ve got a friend who teaches her kids to budget by giving them the pretend equivalent of the money it takes the raise them, and telling them to manage it and be responsible for buying their own everything: school clothes, sports equipment, lunch food, etc.

I mean, they don’t actually do all the buying—they’re just little people still. But they have to manage it and make sure there is enough. I thought this was brilliant when I heard it, and was on the verge of sinking into the female-oid comparison quicksand of “I didn’t do that with my kids, ergo I am a failure,” when suddenly I realized that if I had done that with my kids—they being who they are—it would have imploded. Everyone would have felt so über responsible, and hesitant to cause any problems, and worried about understanding every detail first, that they would have worn the same pillow case and socks for thirteen years and then died from the stress. How we did it was fine. Again, what works with one family doesn’t necessarily work with another.

So, families are funky. People are different. The best-laid plans often turn into tractor pulls. And sometimes just getting one person to speak to the other with their eyeballs rolled to the forward position and their Dolby Sound ratcheted down to a dull shriek is the best that can be hoped for. Family ain’t easy, even in the best of circumstances. Which, incidentally, isn’t the common denominator—the best of circumstances. Kismet isn’t there for anyone one hundred percent of the time. So how do we deal?

Well first of all, I suspect it would be totally legal for everyone to relax about their families. If perfect circumstances don’t exist, then neither do perfect families, even if it looks like they do. Some may be crazier in some areas than others, or more intense. But ultimately I wonder if those people who feel great all the time about how things are going at home really just have the gift of feeling, well, great about things. Not so much that everything is going brilliantly, but rather they’re fine with the whole mess. They like their family, they don’t mind living in a dull roar, and they’re so grateful when things go smoothly that that is what they focus on. Woohoo! No one’s hair is on fire today! Everyone’s clothes are right side-in! The house hasn’t flooded in three weeks! We. Are. AWESOME!

Yeah. I’ve decided that’s how it really is. That’s really how the “great” families roll. Craziness with a positive attitude. It can work. I mean the French have done it for years. Take a look at their world famous cuisine: Frog legs. Mollusks that leave trails of slime. Fungus from the underside of logs. Starving-serf food with fabulous PR and a great sauce. That is craziness with a positive attitude. Or at least starvation with a positive attitude. It’s a coup, really. Families could learn a ton from the French. Think of it: they’ve convinced the world that jumpy, slimy, moldering food is haute. It’s brilliant. And delish. The French deserve an award. Well . . . they probably have awards for this actually . . .

And so can we—eternal ones, anyway. In our families. With that attitude. Take the snail that is our familial vibe and turn it into: L’escargot. Weeth ze lovely béarnaise. It’s called rolling with it. And I think God is totally down with that. Run and be free, my little family-filled French-tastic friends! And maybe serve Tree Frog à la mode as the refreshment for your next Family Night. Your family will explode with unity.

So happy to stumble upon this today. Love the humor and sense of "all is well, everything will be fine." Thanks for great writing.

A good taste of truth...