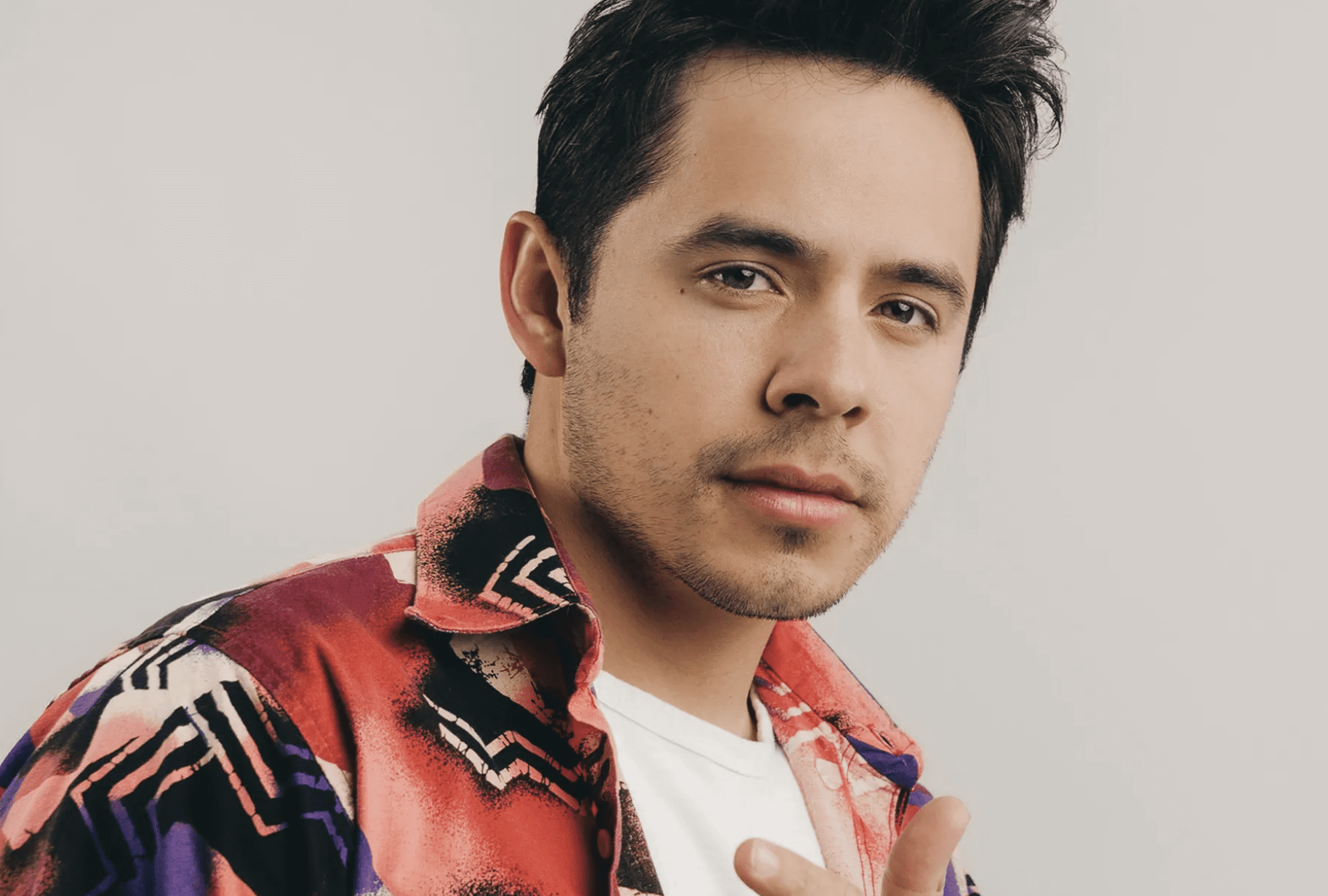 At the end of October, David Archuleta performed with the Temple Hill Symphony Orchestra in front of 3,000 people on back-to-back nights on the grounds of the Oakland California Temple.

In between songs, the 30-year-old singer from Utah shared personal experiences and messages of choosing faith amid trials and knowing there is a place for everyone in God’s family, said Debbie Bromley, one of Temple Hill’s communications directors.

“He was brilliant in the way he did it,” Bromley said. “It was very organic. He wasn’t preachy at all. He was just sharing these beautiful messages of hope and faith, and I think it resonated with a lot of people.”

Archuleta said he was honored to perform and wanted to help people see the deeper part of themselves as children of God.

“It goes with what I try to do, even in my pop shows, even if I’m not singing hymns and straight up talking about Christ and the gospel,” Archuleta said. “I can help people feel his light and look within themselves to feel his love.”

It’s been six months since the former “American Idol” star and popular music artist opened up about his Latter-day Saint faith and his sexuality and called for compassion for the LGBTQIA+ community in an Instagram post.

Since then Archuleta has continued to tell his story and figure out his future. He says he will continue to live his Latter-day Saint faith and give devotional-style performances like he did at Oakland’s Temple Hill.

In a recent interview with the Deseret News, Archuleta discussed the key turning points of his journey to reconcile his sexuality with his Latter-day Saint faith. He said he wants to be open and honest about his life, honor his religious beliefs and urge more compassion and understanding toward those in the LGTBQIA+ community.

i understand what david is talking about. i have a son who is gay and got married to a partner and forgoing the church. he was a missionary and he knows the truth, but what i saw was him searching for love. he was 35 when he came out. the only thing i can do is pray for him and his partner. but i love him very much and will continue to love him that much. his father feels the same way. so i am sypathetic to the LGBTQ group because to me that would be the hardest thing in the world to cope with.