What Being Christian in Western Europe Looks Like Today | Meridian Magazine 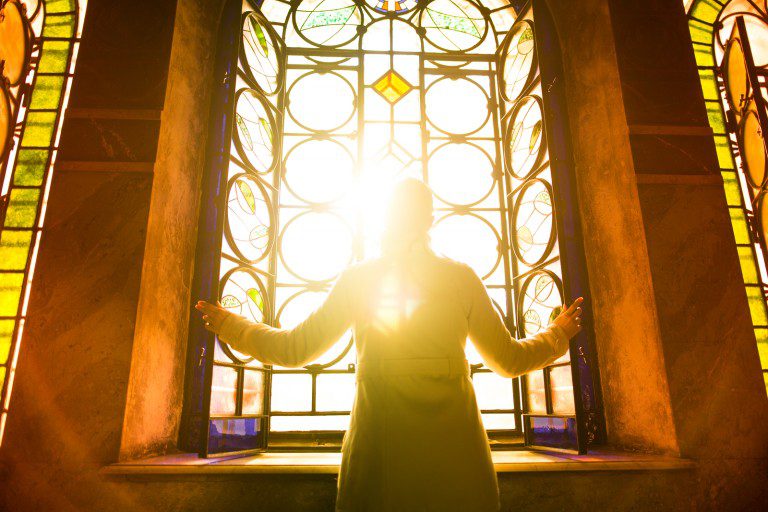 What Being Christian in Western Europe Looks Like Today

Western Europe, where Protestant Christianity originated and Catholicism has been based for most of its history, has become one of the world’s most secular regions. Although the vast majority of adults say they were baptized, today many do not describe themselves as Christians. Some say they gradually drifted away from religion, stopped believing in religious teachings, or were alienated by scandals or church positions on social issues, according to a major new Pew Research Center survey of religious beliefs and practices in Western Europe.

Yet most adults surveyed still do consider themselves Christians, even if they seldom go to church. The survey shows that non-practicing Christians (defined, for the purposes of this report, as people who identify as Christians, but attend church services no more than a few times per year) make up the biggest share of the population across the region. In every country except Italy, they are more numerous than church-attending Christians (those who go to religious services at least once a month). Non-practicing Christians also outnumber the religiously unaffiliated population (people who identify as atheist, agnostic or “nothing in particular,” sometimes called the “nones”) in most of the countries surveyed.

The Pew Research Center study – which involved more than 24,000 telephone interviews with randomly selected adults, including nearly 12,000 non-practicing Christians – finds that Christian identity remains a meaningful marker in Western Europe, even among those who seldom go to church. It is not just a “nominal” identity devoid of practical importance. On the contrary, the religious, political and cultural views of non-practicing Christians often differ from those of church-attending Christians and religiously unaffiliated adults.

Indeed, Christian identity in Western Europe is associated with higher levels of negative sentiment toward immigrants and religious minorities. On balance, self-identified Christians – whether they attend church or not – are more likely than religiously unaffiliated people to express negative views of immigrants, as well as of Muslims and Jews.

For example, in the UK, 45% of church-attending Christians say Islam is fundamentally incompatible with British values and culture, as do roughly the same share of non-practicing Christians (47%). But among religiously unaffiliated adults, fewer (30%) say Islam is fundamentally incompatible with their country’s values. There is a similar pattern across the region on whether there should be restrictions on Muslim women’s dress in public, with Christians more likely than “nones” to say Muslim women should not be allowed to wear any religious clothing in public.

For instance, in France, nearly three-quarters of church-attending Christians (72%) say it is important to have French ancestry to be “truly French.” Among non-practicing Christians, 52% take this position, but this is still higher than the 43% of religiously unaffiliated French adults who say having French family background is important in order to be truly French.

The survey, which was conducted following a surge of immigration to Europe from Muslim-majority countries, asked many other questions about national identity, religious pluralism and immigration.

Most Western Europeans say they are willing to accept Muslims and Jews in their neighborhoods and in their families, and most reject negative statements about these groups. And, on balance, more respondents say immigrants are honest and hardworking than say the opposite.

But a clear and consistent pattern emerges: Both church-attending and non-practicing Christians are more likely than religiously unaffiliated adults in Western Europe to voice anti-immigrant, anti-minority and nationalist views.

There also are other factors beyond religious identity that are closely connected with these positions. For example, higher education and personally knowing someone who is Muslim tend to go hand in hand with more openness to immigration and religious minorities. And identifying with the political right is strongly linked to anti-immigration stances. Still, even after using statistical techniques to control for these factors (and several others, including age and gender) Western Europeans who identify as Christian are more likely than those who have no religious affiliation to express negative feelings about immigrants and religious minorities.

Other key ways in which non-practicing Christians, churchgoing Christians and religiously unaffiliated adults in the region differ include:

These are among the key findings of the new Pew Research Center survey. The study, funded by The Pew Charitable Trusts and the John Templeton Foundation, is part of a larger effort by Pew Research Center to understand religious change and its impact on societies around the world.