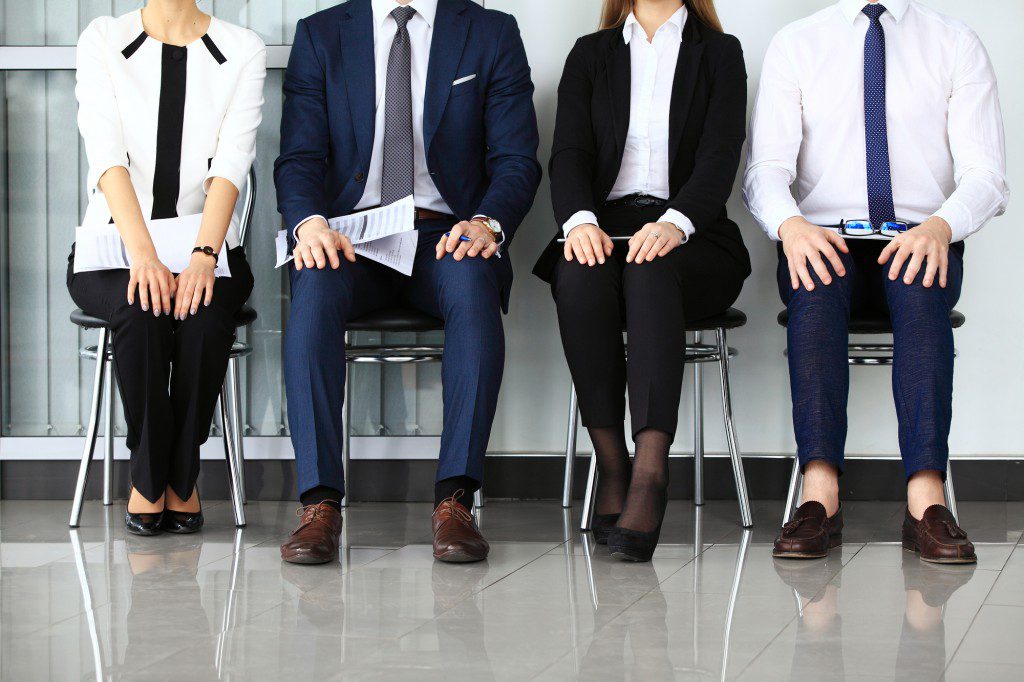 While I was a freshman at BYU, I tried to get to know new people every chance I could get. I wanted to hear their stories, understand what made them tick inside. The best place to find people who would talk to me was the cafeteria. Find someone sitting down somewhere that has just begun eating, strike up a conversation, and see where it goes.

Oh, the beauty of not knowing you’re awkward. 🙂
My freshman year I met a girl in the cafeteria who, after a few minutes, told me she was a convert to the Church. That’s not a big surprise; while many students I met at BYU were there because they perceived social pressure to be part of the Church (and used their attendance at BYU to assuage concerns of their families), I met just as many who had come a long way to be there. This girl was one of them.
She grew up in a polygamist family. When she was little, polygamy seemed somewhat normal to her. She knew that most people had just one mom, but she had multiple moms. Eventually her mother got out of the relationship and took her daughter with her, and years later the daughter met missionaries and wanted to be baptized.
Under Church policy, children born in a number of situations, including unsanctioned marriage situations (polygamy, polyandry, etc) must show that they have the ability to safely support themselves and a testimony of the nature of the family – which sometimes means disavowing the nuclear family where they may have spent much of their lives. This policy isn’t about politics, though it obviously supports the Church’s stalwart stance on the nature of families; the policy is about the importance of each child.
This daughter was not permitted by her mother to be baptized, so she waited until she was 18, then went through the process on her own. She had to have an interview with a member of the Quorum of the 12 or First Presidency (if I remember right), and talked about how awesome that experience had been for her – to be able to talk with an apostle one-on-one about her childhood, her growing faith, and her simultaneous love for her parents.
I was jealous and somewhat shocked.
To read the full article written by David Peterson, click here.
No Comments | Post or read comments