VIDEO: The October 2022 Edition of the World Report | Meridian Magazine 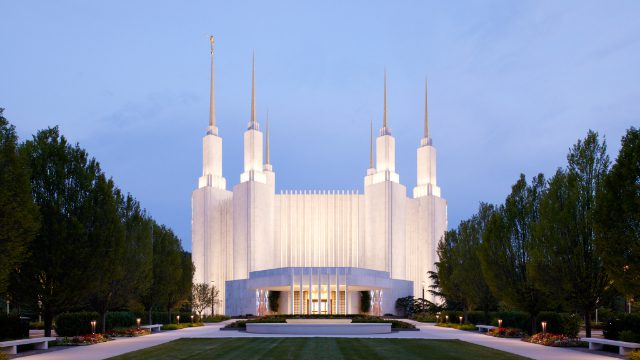 VIDEO: The October 2022 Edition of the World Report

The October 2022 edition of the World Report, a biannual compilation of news from The Church of Jesus Christ of Latter-day Saints, is now available on Church Newsroom and YouTube.

The October 2022 World Report features rededicated historic temples in Washington, D.C., and Tokyo, and President Russell M. Nelson marking the announcements of the construction of 100 new temples over the last four years.

The First Presidency and Quorum of the Twelve Apostles ministered around the globe. For example, Elder Dieter F. Uchtdorf visited Ukrainian refugees in Poland. And Elder David A. Bednar addressed the National Press Club in Washington, D.C. — the first time the organization was addressed by a Church leader since President Gordon B. Hinckley spoke to the journalists in 2000.

To read more about what is in the report, CLICK HERE.

To watch the World Report, see the video below (available in multiple languages HERE):