VIDEO: I Started to Wonder If God Even Cared | Meridian Magazine 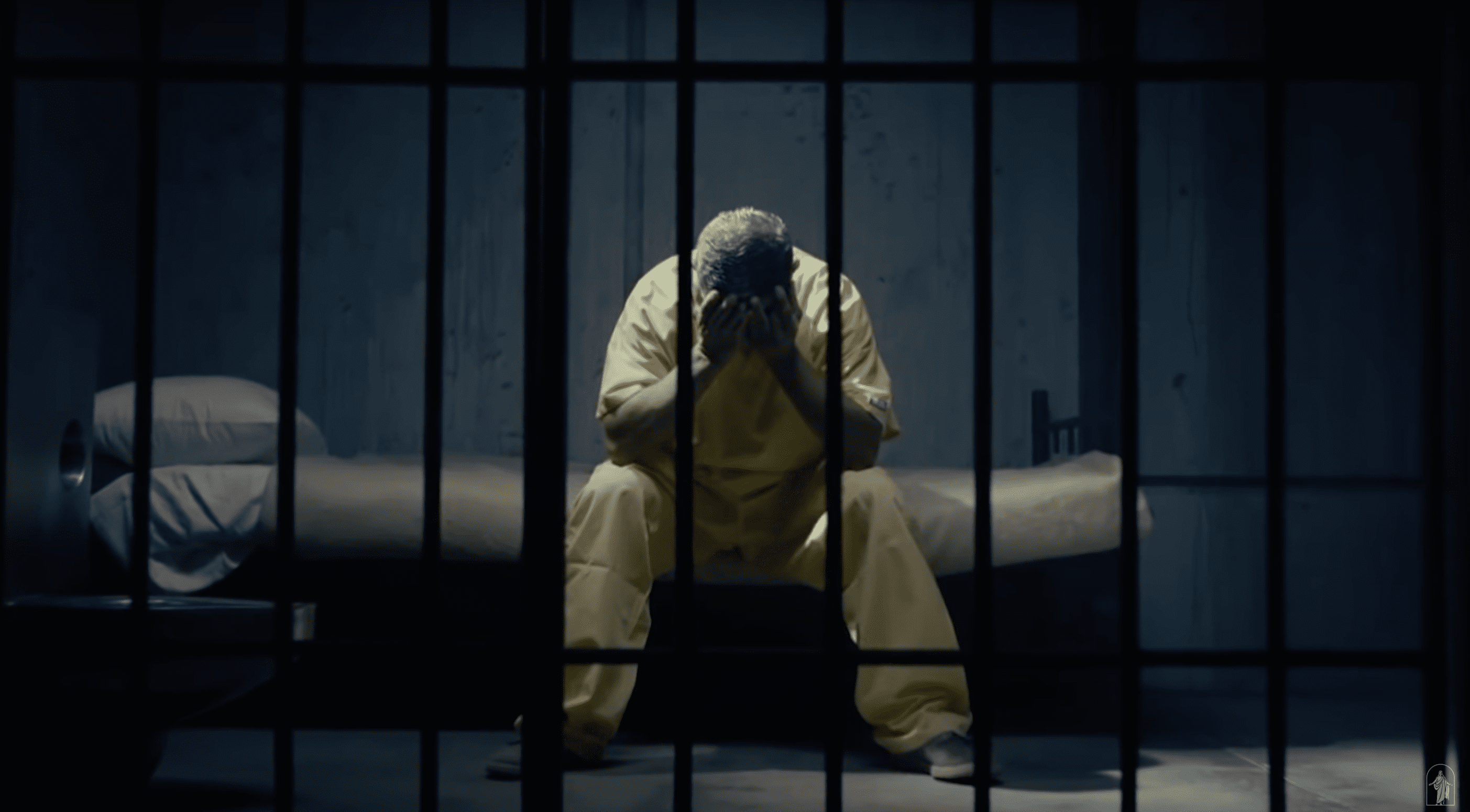 VIDEO: I Started to Wonder If God Even Cared

In the latest from the Church’s Hope Works series, Moroni shares his experiences growing up amidst total dysfunction, becoming a fighter, selling drugs to get by before he even turned 18, and an eventual prison sentence. He describes all that it took to finally decide that he had to change something fundamental about his life:

Moroni saw the drunkenness and beating and chaos of a dysfunctional family and went to the boxing gym to release his anger. A trainer, noticing how often he was pummeled, told him that the “fight comes from within.”

That counsel came to mind years later as he sat alone, abandoned and full of doubts in his prison cell. Facing a certain 15-year prison sentence, he prayed in his sanctuary of concrete and metal bars. He remembered a dream from years earlier when he saw the Savior on the beach come to him, lift him up, and say, “I remember you, and I’m with you.”

He recommitted his life to goodness. He prayed and served others. He attended Church services and kept his faith and hope bright. To his surprise, he did not face the prison sentence but was released into drug court where he met his future wife, who was also recovering from an addiction.

For the last four years, they’ve served as addiction recovery missionaries for the Church.

“I never thought I’d be here,” he said. “Christ keeps me afloat in the storms of my life. For those who struggle, know that Jesus is in the ring with you.”

A few years ago, I held this calling in my stake: Addiction Recovery and Healing. I met some wonderful people in my class. Addiction to many physical and emotional things is the reality for many people. I am so very grateful to my Lord for helping people to endure and overcome these addictions, if they truly want to. For those who haven't reached that point yet, please turn to our Savior and keep at it. I so appreciate this account by this great guy, about him and his wife.

This is a very powerful story. It makes me even more appreciative and grateful for the Atonement of Jesus Christ and to know that we have Heavenly Parents who love us and care for us and rooting for us.