VIDEO: I Felt Like I Deserved an Answer from God | Meridian Magazine 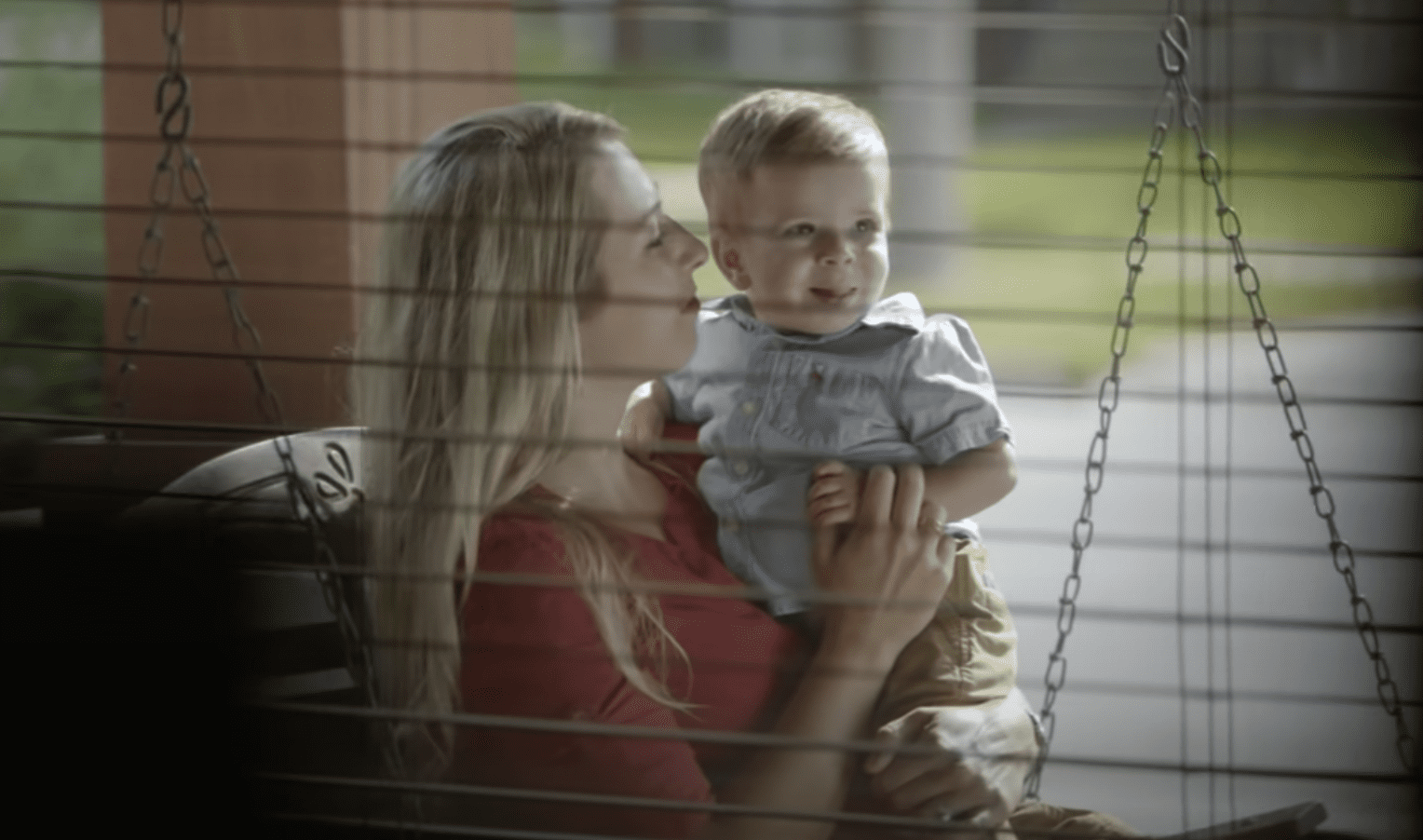 VIDEO: I Felt Like I Deserved an Answer from God

In the latest video from the Church’s His Grace series, Jennica shares her journey of learning to understand how God speaks to her when it feels like she isn’t hearing from Him:

Jennica was angry when God failed to answer her prayers even after she had done all she could to merit His love. She felt alone. “Then I’m not going to try anymore,” she told herself.

Years later, in desperation, she finally prayed to know how He speaks to her. She discovered that “He cares, because He’s having others reach out to me.”

In this video, Jennica shares how she wanted a relationship with God and organized her life to be worthy of His love. When she felt nothing, she grew angry and frustrated. She wanted to give up on God but knew that wasn’t right. In her heart, she knew God existed.

After suffering injuries in a serious car accident, she endured increasing pain that became so great she couldn’t pick up her children.

“Why am I having these huge trials that other people my age don’t have?” she wondered, leading her on a downward spiral of anger toward God.

“What I was doing … wasn’t working,” she said. She felt she needed to learn how He speaks to her. So she prayed and asked.

Shortly after, a friend who suffered a similar back pain met to share her experience. Others who also suffered reached out to her. Soon Jennica learned she was not alone.

“He cares, because He’s having others reach out to me,” she said. “I just felt like my burden started getting lighter. … Now I actually have a good relationship with God.”