VidAngel ordered to pay $62 million to Disney, others for copyright infringement | Meridian Magazine 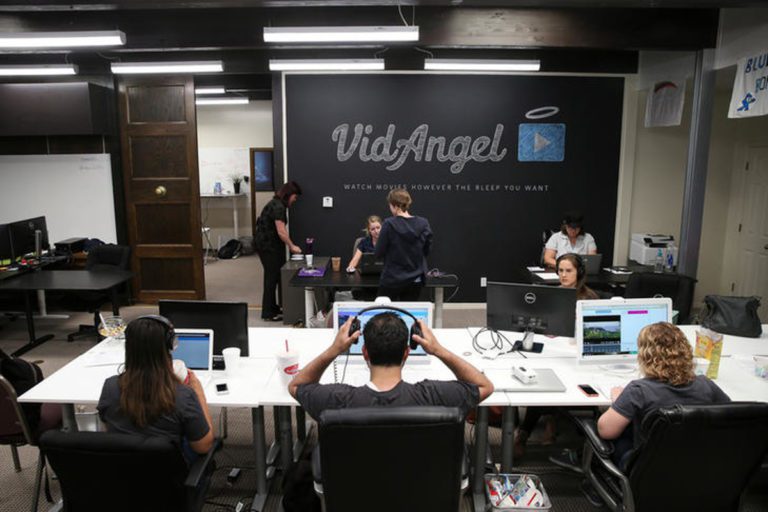 VidAngel ordered to pay $62 million to Disney, others for copyright infringement

The ruling comes after years of legal wrangling in which Disney, Warner Brothers and 20th Century Fox argued VidAngel infringed on their copyrighted content by ripping copies of movie discs, copying them and streaming them to customers for $1 per movie.

VidAngel offers a service that filters out content of movies and television shows that may be objectionable to some viewers like nudity, profanity and violence. It’s unclear if the 5-year-old company, which is currently in the midst of a bankruptcy proceeding, can survive the financial burden.

VidAngel CEO Neal Harmon voiced his dissent with the outcome Monday and vowed to appeal the ruling.

“We disagree with today’s ruling and have not lessened our resolve to save filtering for families one iota,” Harmon said in a statement. “VidAngel plans to appeal the District Court ruling, and explore options in the bankruptcy court. Our court system has checks and balances, and we are pursuing options on that front as well.”

To read the full article on Deseret News, CLICK HERE.

Sharee - VidAngel believed that what they were doing was completely within legal limits, citing the Family Home Movie Act of 2005 which "allows the creation of technology that can edit a DVD or transmitted movie on the fly (during playback) and thus present a censored version of that movie."

It is unfortunate that Hollywood chooses to make films with objectionable content. However, companies like VidAngel need to contract with the studios to do their editing out of the objectionable portions. They apparently did not do this, so the studios were within their rights to sue and the judge was right to award the settlement to the plaintiffs. Moral of this story: don't meddle with other people's property without their permission.