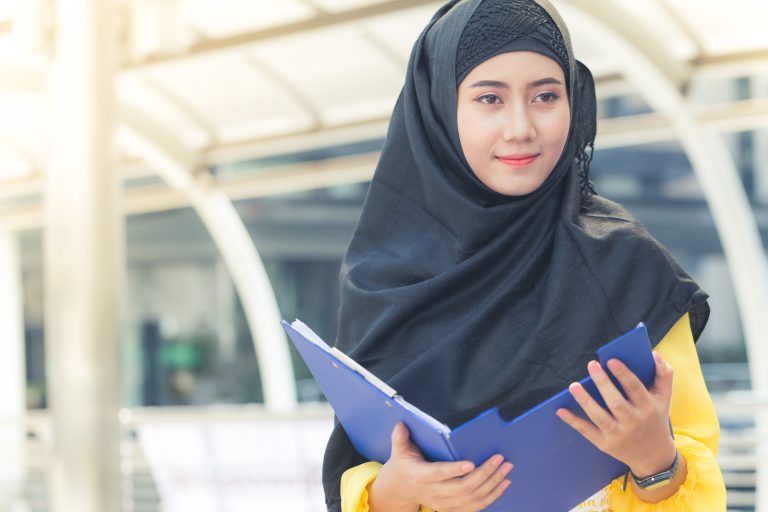 The following is excerpted from an op-ed on the Salt Lake Tribune.

As part of our final project for Muslim Women’s Voices, an undergraduate course taught at the University of Utah, we conducted a research project with Muslim students currently studying at the U. The goal of this project was to better understand the experiences of Muslim students, as well as to discover what changes the university could make to accommodate them on campus. Given the current political climate we expected students to report increased feelings of discrimination and incidents of harassment but our results surprised us, revealing a more tolerant trend.

We interviewed a wide range of students, hailing from Malaysia, Pakistan, India, Egypt and the United States, with ages ranging from 17 to 34. The interviewees were fluent in a range of languages including English, Arabic, Urdu and Malay, with some speaking up to seven languages. All students interviewed were current U. students, with a majority (about 53 percent) seeking graduate degrees. Students were involved in a myriad of activities, including scientific research, student government, planning councils and the Muslim Student Association.

One of the major trends we discovered was that many of the Muslim students identified with the religious environment in Utah. Muslim students drew parallels between Islamic and Mormon values, such as restricting alcohol and dressing modestly. Many research participants further noted that they identified with the Mormon population in the state, thanks to these shared religious lifestyles.

With the prevalence of Mormonism, some interviewees felt that Utah fostered a more understanding outlook towards religiosity, especially considering the stereotypes and persecution both faiths have faced. One common theme uncovered was that Muslim students were happier in Utah than they had been in other parts of the United States, showing that Muslim students have found refuge in Utah, thanks to its largely religious population.

I'm reminded of a comment made by a "Know Your Religion" speaker over 20 years ago. I'll paraphrase what he said: We hear all about the importance of diversity, and diversity-training--to accept one another's differences. May I remind you, Satan seeks to separate us by getting us to focus on our differences. The Savior seeks to bring us all together by encouraging us to embrace what we have in common. He lead the way in modeling how to eliminate divisiveness and contention.

Why I Wear the Temple Garment

Latter-day Saints in the Olympics, day 5: Wins for volleyball, plus swimming

A New Approach to the Modesty Talk