Unraveling the Mysteries of the Dead Sea Scrolls | Meridian Magazine 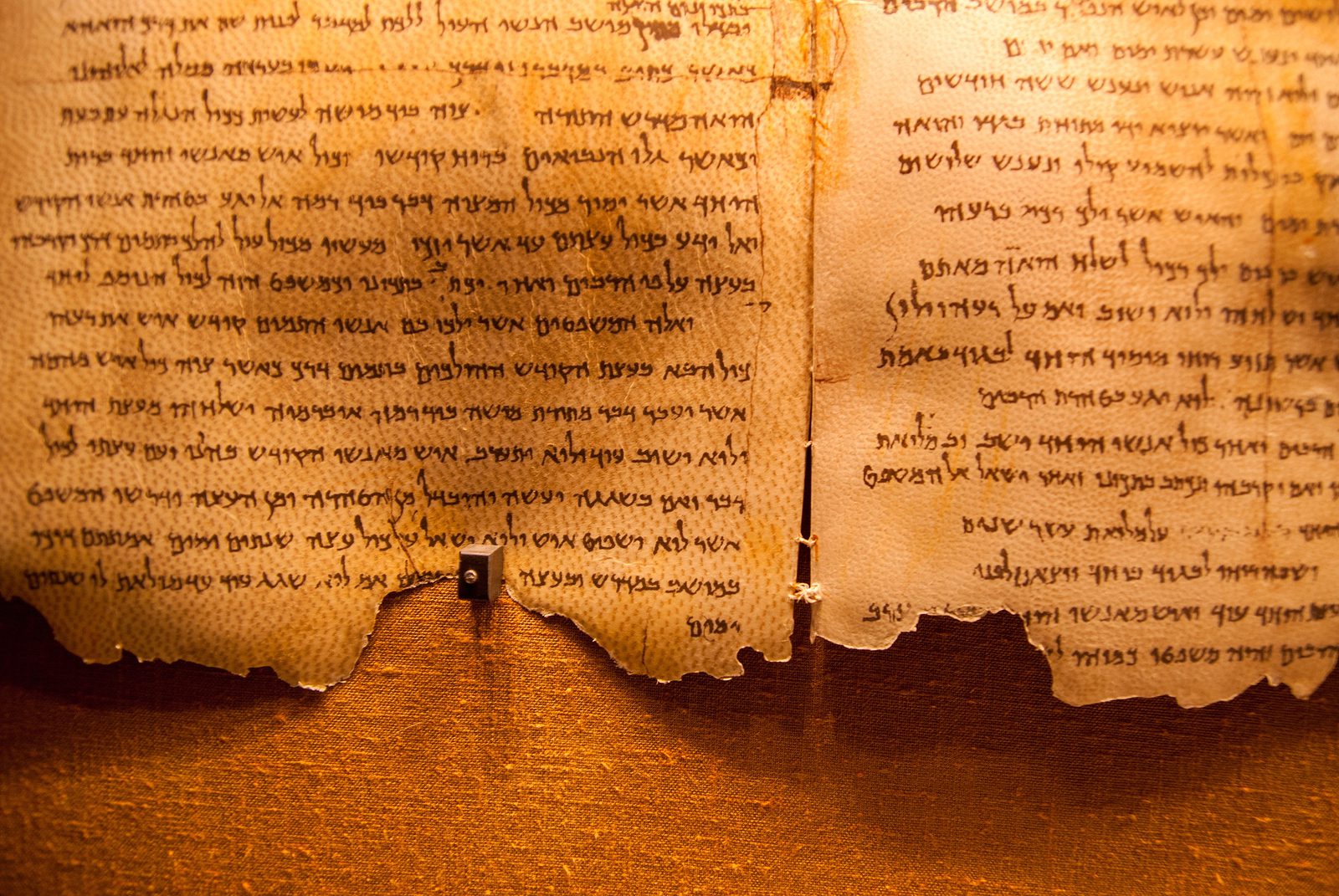 Unraveling the Mysteries of the Dead Sea Scrolls

Joshua Matson is a PhD student in religions of western antiquity at Florida State University and a teacher at the Tallahassee Institute of Religion. Josh received his bachelor’s degree in Ancient Near Eastern studies with university honors from Brigham Young University in 2013. In 2015 he received his master’s degree in biblical studies from Trinity Western University, where he assisted in authoring publications facilitated by the Dead Sea Scrolls Institute.

His research interests, presentations, and publications center on the Dead Sea Scrolls, the formation of scriptural canons, the Hebrew Bible minor prophets, the use of extra-canonical texts in Jewish and Christian communities, the interaction between physical space and religion, and new religious movements based upon ancient traditions and texts.

In addition to his academic pursuits, Josh currently serves as the Vice Chair of the Student Advisory Board for the Society of Biblical Literature. While Josh loves his research and work in the academy, his favorite activities involve his wife and twin two-year-old daughters.

In this episode, he visits with Laura Harris Hales about the Dead Sea Scrolls and what they can and cannot tell us.