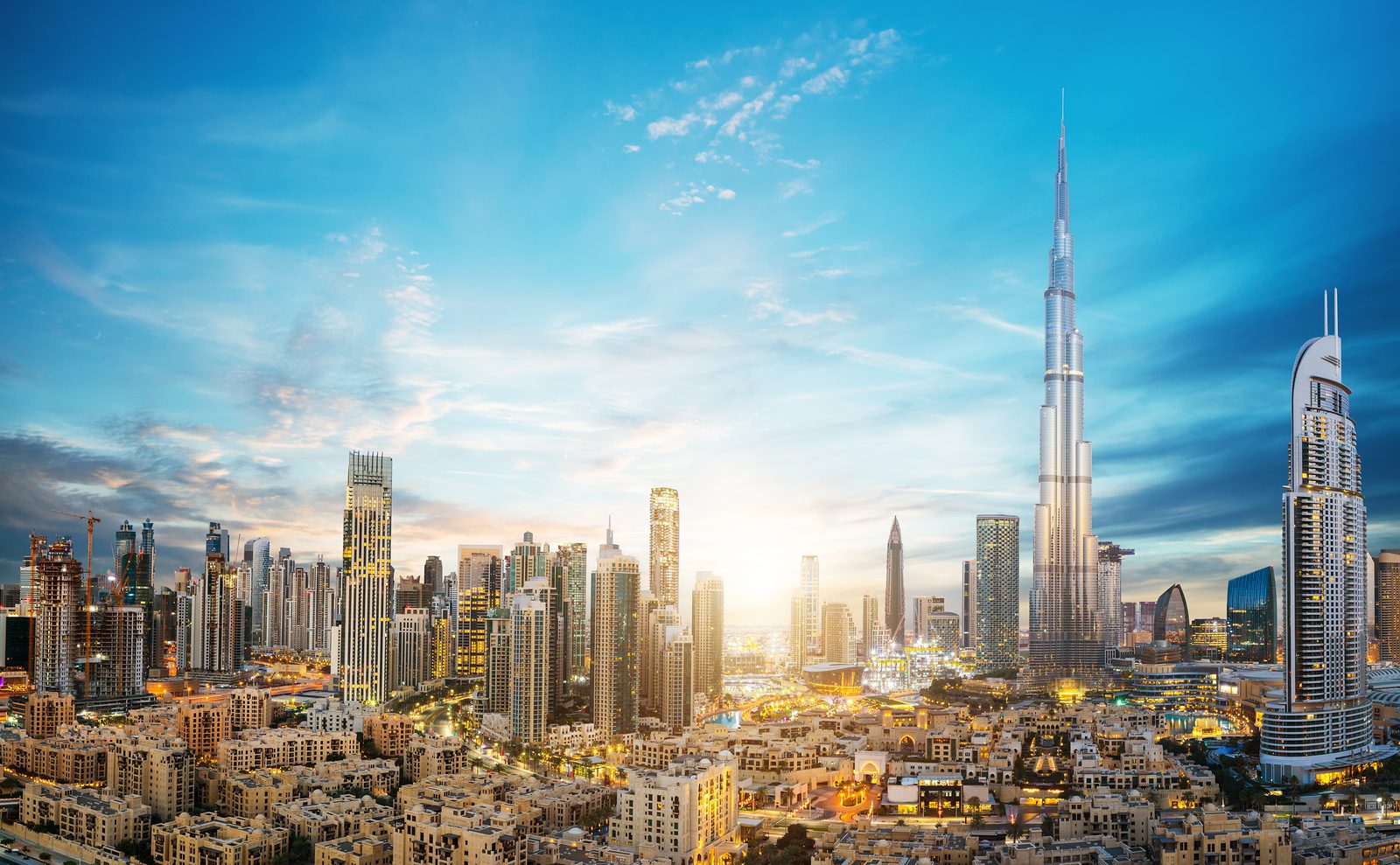 The United Arab Emirates embassy in the United States sent a series of tweets Monday morning congratulating President Russell M. Nelson and The Church of Jesus Christ of Latter-day Saints on their announcement Sunday of a temple to be built in Dubai.

The messages from the embassy’s official Twitter account noted the historic nature of the planned temple, which will be the church’s first in the Middle East. It also recognized that the temple will serve thousands of people throughout the region.

“The UAE welcomes this very important milestone,” one of the embassy’s tweets said. “This new house of worship will join the diverse gathering of other religions in the UAE, where we welcome multi-national congregations and have built houses of worship throughout our country.”

“This includes,” an additional tweet said, “the recently announced Abrahamic Family House, which will include a church, mosque and synagogue in Abu Dhabi to create mutual understanding among people of all faiths and belief systems,” the tweet said.

A Great Milestone for the United Arab Emirates and The Church of Jesus Christ. Both will benefit greatly.