UFI: Promoting a Better Vision for Women and the Family at the UN | Meridian Magazine 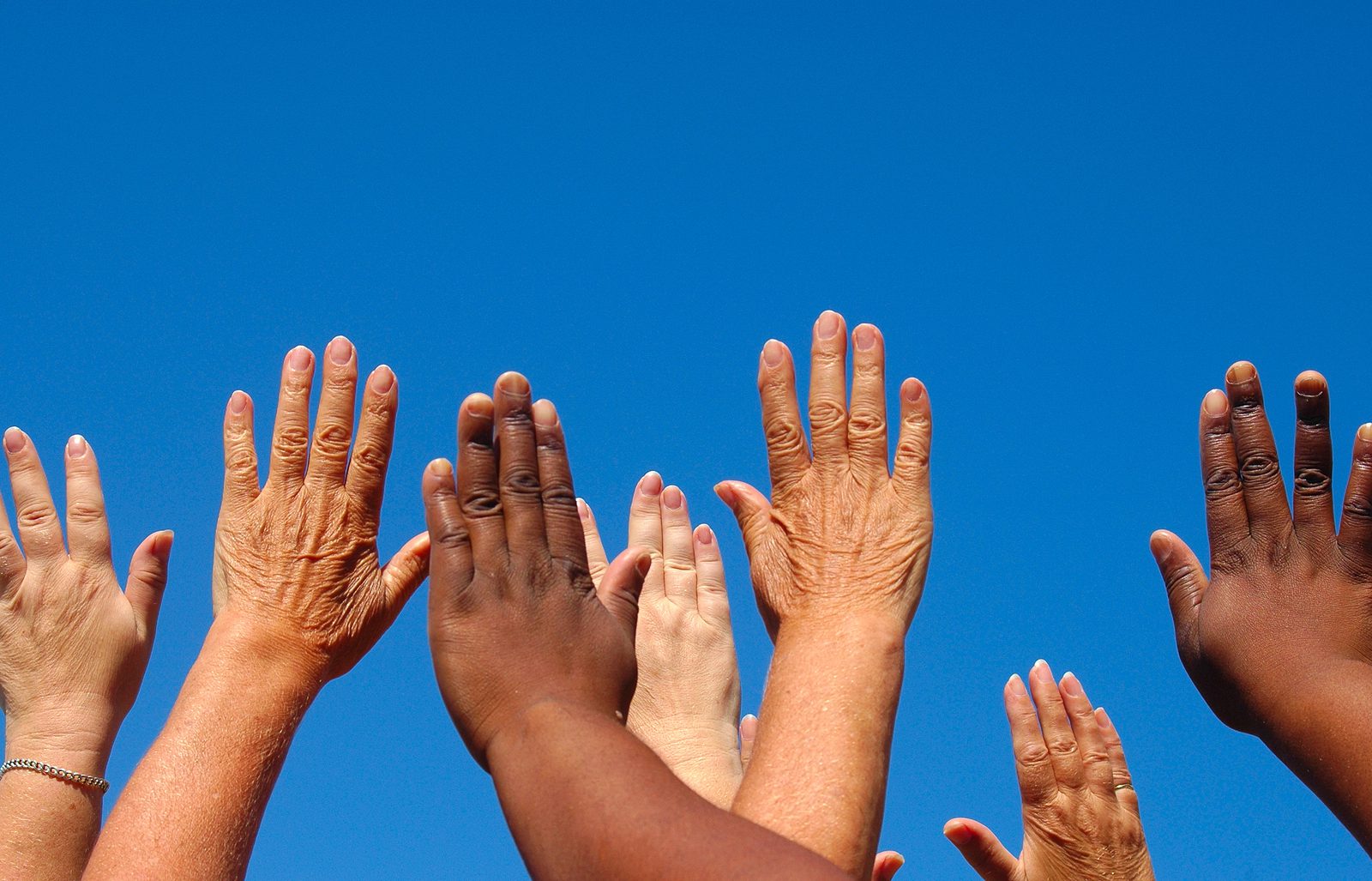 UFI: Promoting a Better Vision for Women and the Family at the UN

Twenty years ago, I heard Brigham Young University Law Professor, Richard Wilkins, give a stirring speech describing a life-changing experience standing in front of a United Nations drafting committee as they prepared to create a global plan of action to guide national and international policies for the next two decades. His experience speaking for 4-minutes to that group of delegates changed the course of his career, leading him to create an international organization to support the many nations that felt bound to accept United Nations’ policies they did not want but were forced to in order to receive desperately needed funding.

That work goes on. In the last two weeks, I had my own life changing experience lobbying at the United Nations. As part of United Families International, a group of us attended the annual “Commission on the Status of Women,” (CSW), the largest U.N. gathering focused on women’s rights, where we learned about the needs of women around the world and provided support to delegates negotiating over U.N. policies. We knew these negotiations mattered because among other important effects, they set the direction for how billions of dollars each year ($3.3 billion for the U.S. alone) will be used by U.N. agencies internationally.

During the conference, delegates from the 45 member states spent hours each day negotiating over the language of the document being drafted. But they also joined thousands of other conference participants in “side-events” put on by United Nations member states and organizations to learn about specific efforts to promote gender equality, as well as “parallel events”, where they learn from lobbyist organizations about their efforts related to women.

One cannot attend these “side” and “parallel” events without being struck by the profound challenges women face in nations all over the world. In one presentation, for example, women judicial leaders from the Caribbean presented on their efforts to overcome significant barriers in securing justice for victims of sexual crimes and domestic violence. Inordinate delays in the judicial system, significant cultural undervaluing of the seriousness of sexual crimes, poor police investigation, and the likelihood of victims simply falling through cracks have made it very difficult for victims, many of whom are women, to receive appropriate and just support.

In another event, Chechnyan women and girls described their significant struggle with cultural paradigms that devalue girls relative to boys, sexualize girls at an early age, deny girls educational opportunities, and restrictively define their roles and opportunities. They grew up believing that women were meant to suffer, in a culture that denied the reality of violence against and oppression of women. One young woman described a poignant memory when as a child she and her parents had gone to visit extended family members. An aunt confronted her mother and asked if her daughter had yet been genitally mutilated. When her mother said she did not believe in doing that, the aunt went out and brought in a large pair of rusted scissors. Her parents courageously left, protecting her from a long tradition of female genital mutilation.

Another event addressed efforts to work with religious groups to address domestic violence, sexual crimes against women, and lack of economic and educational opportunities. One religious leader described her challenge in helping other religious leaders in one African country recognize that the Bible does not support abuse of women. After she had presented her view supported by scripture, one pastor raised his hand and in an incredulous voice asked, “Are you telling us it is wrong for us to beat our wives?”

Another community leader described “a day in the life” of adolescent Tanzanian girls. Waking at 4 a.m. they embark hungry on a long walk to attend school where ineffective methods and corporal punishment are the norm. At 4 p.m. in the afternoon still having had no food they start their long walk home. On the way, they encounter men who offer them food, school supplies, and clothing in exchange for sex. If they become pregnant, they face expulsion from school, and in this particular country, incarceration, that nation’s approach to dealing with the problem of teen pregnancy.

And this is just a snapshot of the profound challenges many women face in nations where government corruption without the rule of law has entrenched pervasive poverty, where justice is very difficult to secure, and where cultural norms of inequality, oppression and abuse are the norm.

The challenge of empowering women

In response to these tremendous challenges, the United Nations has for 70 years brought its agenda – an agenda captured in U.N. Secretary-General, Antonio Guterres’, speech addressing this year’s conference: “The central question of gender equality is a question of power.” Then after describing that women live in a male-dominated world with a male-dominated culture he stressed, “Power is not given, power is taken…We have to push back…because people do not like power being taken.”

According to this agenda, women begin to “take power” by dismantling norms around sexuality, marriage, motherhood, fatherhood, and the family, that for United Nations leaders are the source of the problem. To them it seems clear that “the family” is the institution “most deeply implicated” in the oppression of women, “the central agent of repression,” entrenching “both the subservience of women and sexual taboos.” And so United Nations organizations advocate unendingly for abortion, marginalize parenthood, ignore the family, and eschew cultural and religious values. This agenda can be appealing for some who, like the Chechnyan women I listened to, cannot imagine a marriage that would not be inherently oppressive. That is the only reality they have seen.

A better vision for women and family

Which is exactly why the work of an organization like United Families International matters so much. Women, and men, around the world need another vision of what is possible – a vision that does not lead women to abort life, reject marriage and family, and eschew the cultural and religious values that have brought goodness to their lives. By crossing the line into contempt for motherhood, the paradigm underlying the United Nations agenda becomes self-defeating. Instead of challenging attitudes that have devalued women, it requires women to embrace a view of womanhood that rejects and devalues the world of the traditionally “feminine.” As Jean Elshtain powerfully quoted, “Behold the new woman as the old man!”

In reality, as Richard Wilkins ably argued 20 years ago, there is a fundamental and irreplaceable connection between a decent society and “the reinforcement of strong, stable families.” It is “the fundamental unit of society” because it is “the sanctuary where women and men learn cooperation, sacrifice, love, and mutual support; the training ground where children learn the public virtues of responsibility, work, fair play, and social interdependence.” And if “we don’t learn these skills within the home, there is little chance that we will learn them elsewhere.”

Learn how you can help strengthen and defend the family at www.unitedfamilies.org.

This is a beautiful summary of what happened at CSW this year. Thank you Jenet!