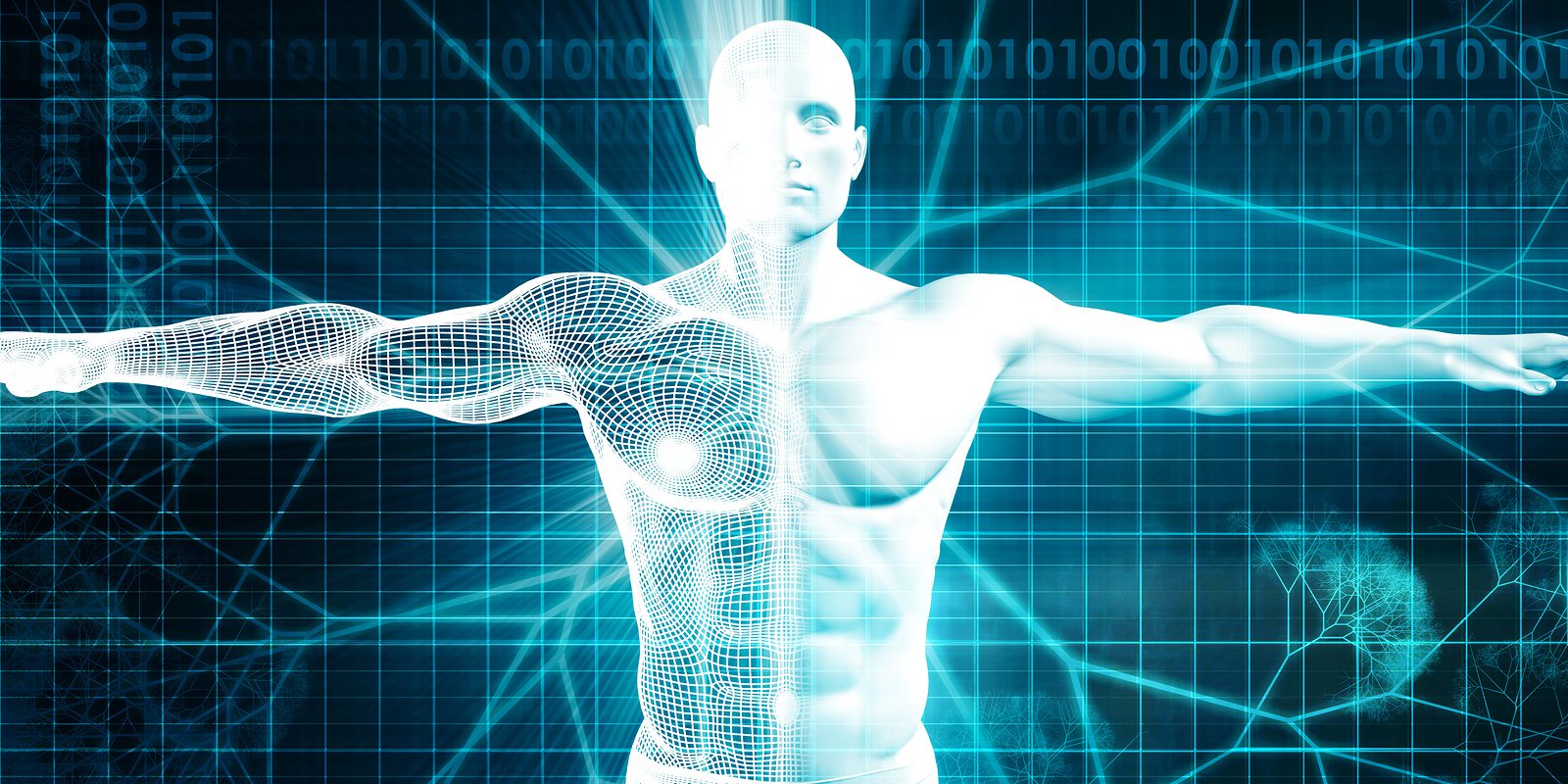 Many in the general public think scientific and technological innovations bring helpful change to society, but they are more concerned than excited when it comes to the potential use of emerging technologies to make people’s minds sharper, their bodies stronger and healthier than ever before, according to a new Pew Research Center survey.

The survey covers broad public reaction to scientific advances and examines public attitudes about the potential use of three specific emerging technologies for “human enhancement.”

The nationally representative survey of more than 4,700 U.S. adults centered on public views about: gene editing that might give babies a lifetime with much reduced risk of serious disease, implantation of brain chips that potentially could give people a much improved ability to concentrate and process information, and transfusions of synthetic blood that might give people much greater speed, strength and stamina. The survey is part of a research package that also includes an analysis of focus groups and an essay summarizing experts’ views on these topics.

“Developments in biomedical technologies are accelerating rapidly, raising new societal debates about how we will use these technologies and what uses are appropriate,” said lead author Cary Funk, an Associate Director of Research at Pew Research Center. “This study suggests Americans’ are largely cautious about using emerging technologies in ways that push human capacities beyond what’s been possible before.”

When Americans are questioned about the prospect of three specific kinds of enhancements for healthy people, more greet these possibilities with wariness than enthusiasm. Among the key data:

More say they would not want enhancements of their brains and their blood—66% and 63%, respectively—than say they would want them (32% and 35%). U.S. adults are closely split on the question of whether they would want gene editing to help prevent diseases for their babies (48% would, 50% would not).

Majorities say these enhancements could exacerbate the divide between haves and have-nots. For instance, 73% believe inequality will increase if brain chips become available because initially they will be obtainable only by the wealthy. At least seven-in-ten predict each of these technologies will become available before they have been fully tested or understood.

Substantial shares say they are not sure whether these interventions are morally acceptable. But among those who express an opinion, more people say brain and blood enhancements would be morally unacceptable than say they are acceptable.

Opinion is closely divided when it comes to the fundamental question of whether these potential developments are “meddling with nature” and cross a line that should not be crossed, or whether they are “no different” from other ways that humans have tried to better themselves over time. For example, 49% of adults say transfusions with synthetic blood for much improved physical abilities would be “meddling with nature,” while a roughly equal share (48%) say this idea is no different than other ways human have tried to better themselves.

Fewer people say enhancements with more extreme effects – a change that would help a person operate “far above their current abilities” – would be an appropriate use of technology. For example, 47% of Americans consider the use of synthetic blood substitutes to improve physical abilities an “appropriate use of technology” if the resulting change to people’s speed, strength and stamina would be “equal to their own peak abilities.” But if the same enhancement results in physical abilities “far above that of any human known to date,” far fewer (28%) say it would be an appropriate use of technology. The same pattern occurs as Americans consider the potential use of gene editing and devices implanted in the brain to augment cognitive abilities.

People’s reactions to these enhancements are more positive if the effects are controllable or temporary. For example, 51% of U.S. adults say that a brain chip implant would be less acceptable if the effects were permanent and could not be reversed. And when asked about the possibility of gene editing giving babies a much reduced risk of serious disease, some 49% of adults say this would be less acceptable if it changed the genetic makeup of the whole population.

And third, women tend to be more wary than men about these potential enhancements from cutting-edge technologies.

The survey also finds some similarities between what Americans think about these three potential, future enhancements and their attitudes toward the kinds of enhancements already widely available today. As a point of comparison, this study examined public thinking about a handful of current enhancements, including elective cosmetic surgery, laser eye surgery, skin or lip injections, cosmetic dental procedures to improve one’s smile, hair replacement surgery and contraceptive surgery.

These are among the findings from the research package that includes a survey report, a focus-group analysis and an essay offering expert views on these topics. The survey data is drawn from a nationally representative survey of 4,726 U.S. adults conducted by Pew Research Center online and by mail from March 2-28, 2016. The margin of sampling error at the 95% confidence interval for results based on the total sample is plus or minus 2.2 percentage points. The six focus groups with a total of 47 people were held in five locations around the country between Jan. 19 and Feb. 4, 2016. The essay looks at the scientific developments behind these potential human enhancements and includes interviews with scientists, ethicists and religious leaders about the scientific and ethical dimensions of human enhancement.