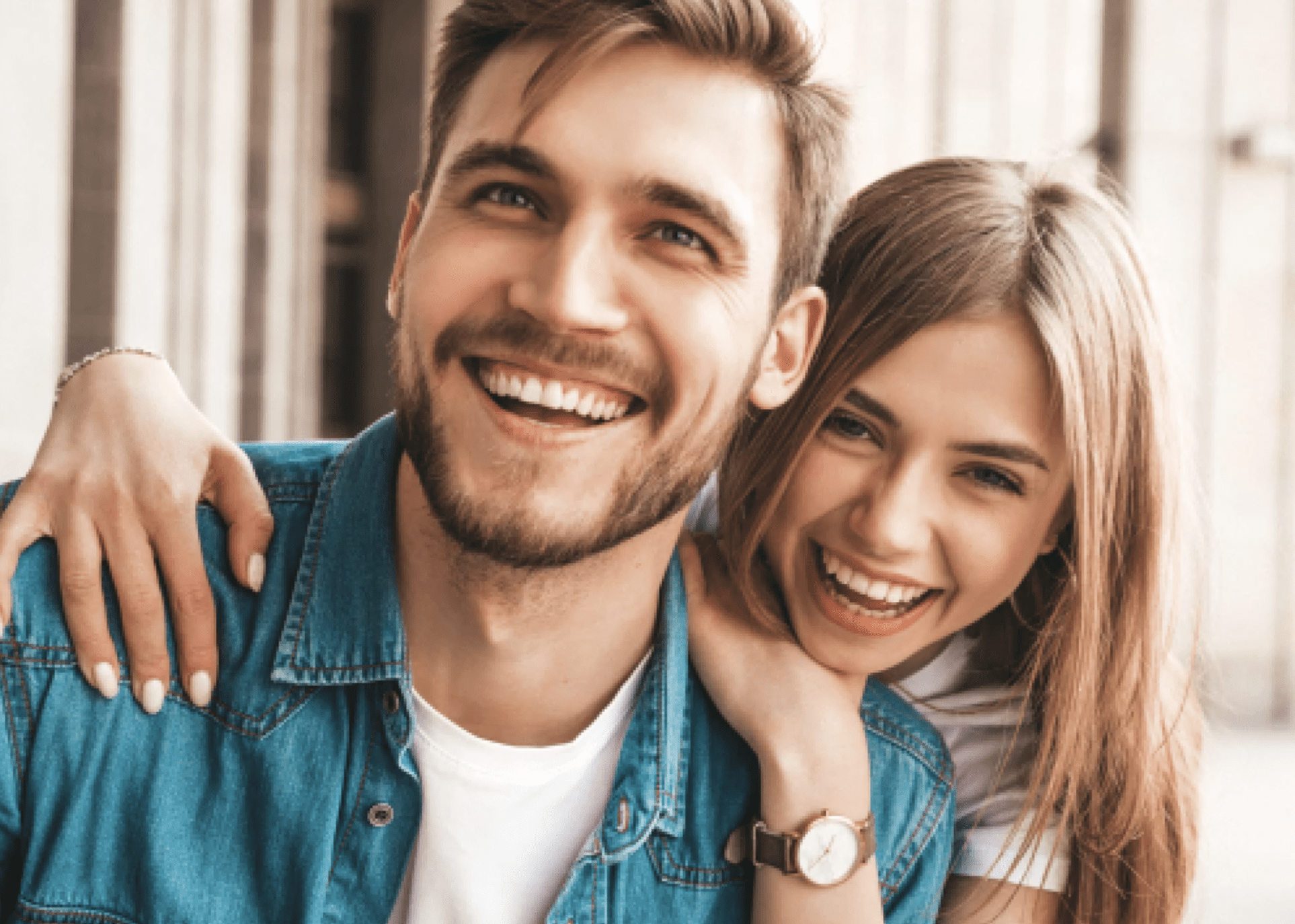 Since 1992, The New York Times’ “Vows” column has featured how couples “got from dating to ‘I do.’” When the column started about three decades ago, it was common for romantic relationships to start through mutual friends, family, or in college before getting hitched.

Not long afterward, however, the plots of those stories began to change with the growing popularity of the internet. By 2018, seven of the 53 stories featured in “Vows” and 93 out of the 1,000 couples profiled in the Times’ wedding announcements met on dating apps, The Atlantic reported1. Just the year before, only 71 of the couples announced met on dating apps.

The New York Times and The Atlantic are just some of the news sources that have noticed the change in dating statistics. In The Knot’s 2019 Jewelry and Engagement Study, 22 percent of couples met online, which was up 5 percent from 2017.

With a religion and culture that advocates for dating and marriage, Latter-day Saints aren’t left out of these online dating statistics. From Mutual to LDS Singles to social media and everything in between, the virtual world has brought new meaning to Latter-day Saint dating, too. With these changes come some successes, but also frustrations, challenges, and misconceptions. So, with both the turn of a new decade and Valentine’s Day upon us, it seemed about time to get a fresh look at the topic.

Three Latter-day Saint therapists recently shared with us their thoughts about how to approach dating in an age that is increasingly virtual. Are there ways to meet people outside of dating apps? At what point do you know when you are actually interested in somebody or if you are just wasting time by going out with that person again?

When I was single, I seldom found dating advice useful—except for this, which transformed my experience: "You can be 'right,' or you can be effective." Too often we focus too much on the former, often in the form of, "I shouldn't have to...." That's probably 'right.' But is it effective?